Pokémon GO – How to Get Tynamo, Eelektrik, and Eelektross

Get the newest Pokémon from the Charge Up! event 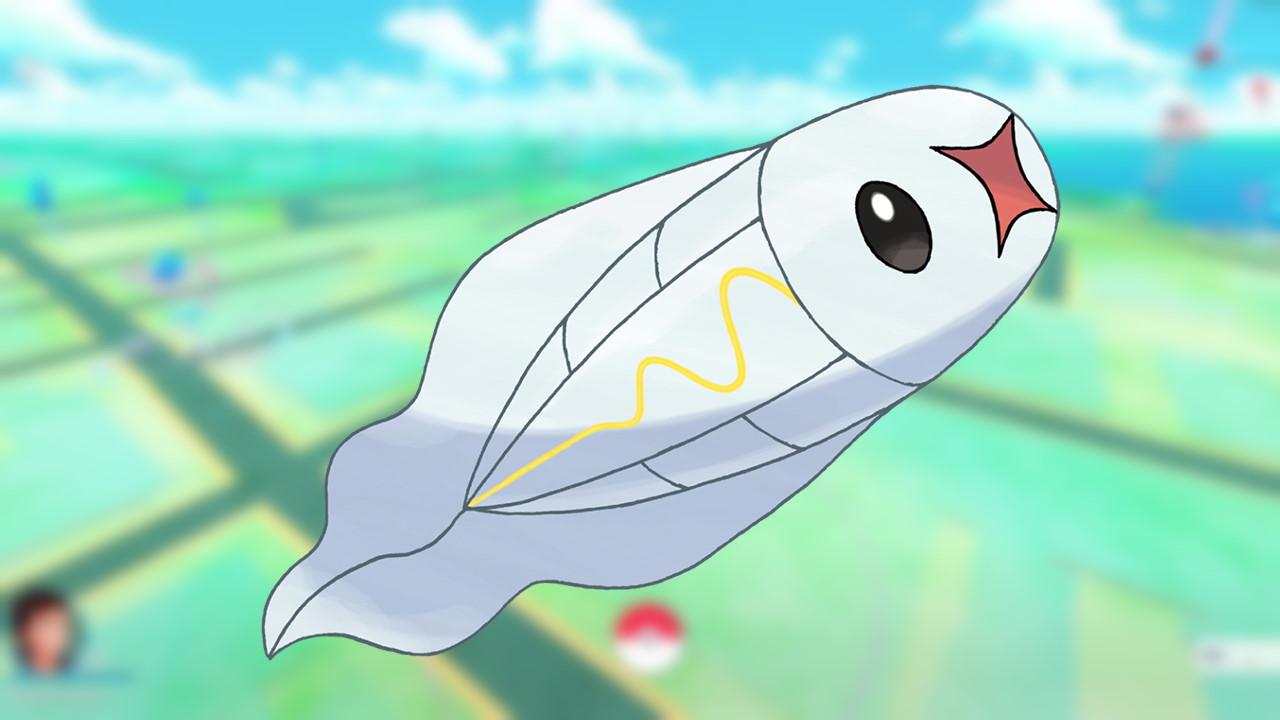 After quite a bit of waiting, Tynamo, Eelektrik, and Eelektross have made their full debut in Pokémon GO. Launching with the new Charge Up! event, the celebration is focused on Eletric-type characters, making this the perfect time to start appearing in the game. But of course, if you want one for your collection it might not be as simple as just stumbling across them in the wild. Here’s how to get Tynamo, Eelektrik, and Eelektross in Pokémon GO.

How to Get Tynamo in Pokémon GO

Once the Charge Up! event begins in Pokémon GO it shouldn’t be too difficult to find and catch Tynamo. They have been confirmed to have boosted spawns in the wild, so you can simply hunt them as normal using the Nearby screen if you need to. However, the spawn rate might be different for some players, so thankfully there are alternative methods if you can’t catch Tynamo in the wild for whatever reason.

Tynamo will also be hatching from 5km eggs you get during the event, which runs from Tuesday, March 16th at 10am local time until Monday, March 22nd at 8pm. If you get a 5km egg from a Poké Stop during this time it could contain Tynamo, so just incubate and hatch when you can. Otherwise you’ll need to watch for Tynamo raids at nearby gyms. As a one-star raid boss Tynamo should be easy to defeat, so just use your strongest Ground-type attackers to take them down.

Once you have a few Tynamo and a collection of Candy you can start evolving them into Eelektrik and Eelektross, so here’s how to do it.

How to Evolve Tynamo into Eelektrik and Eelektross

And that’s how to catch Tynamo and evolve it into Eelektrik and Eelektross in Pokémon GO.

Home / Game Guides / Pokémon GO – How to Get Tynamo, Eelektrik, and Eelektross