Pokémon GO – How to Get XL Candy

Get more XL Candy to power up Pokémon past level 40 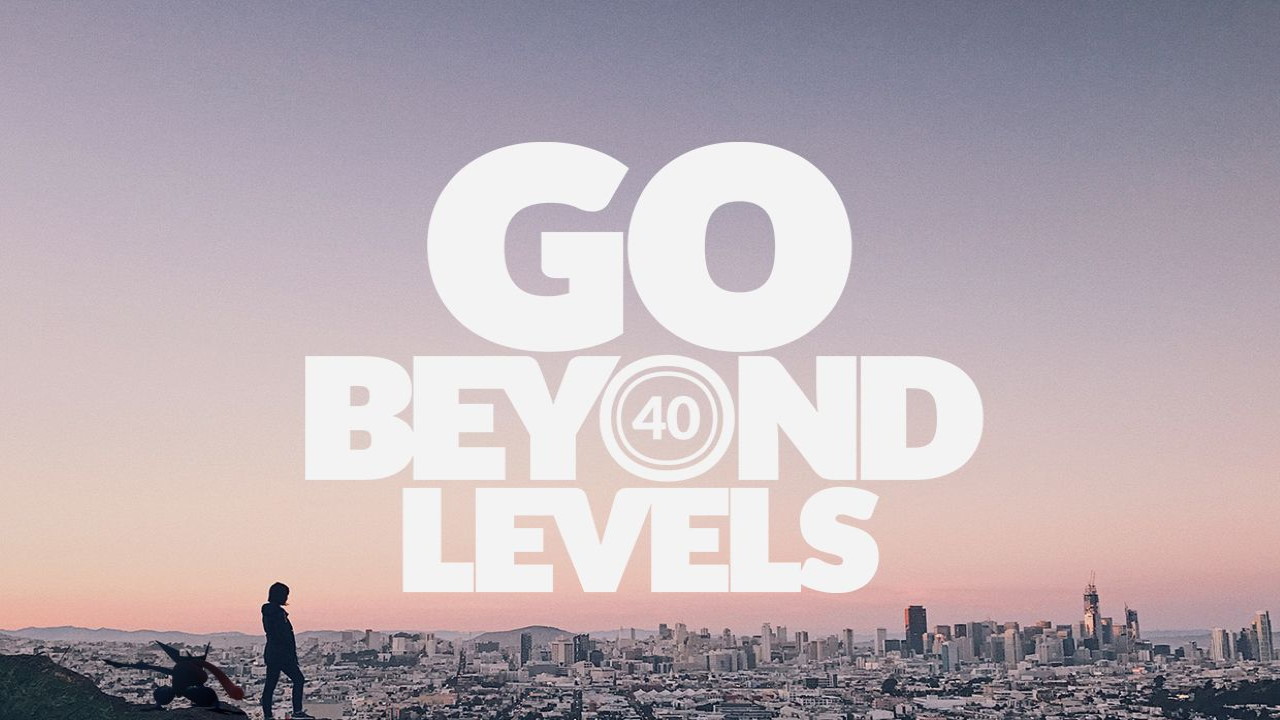 What are XL Candy

But first, let’s explain how XL Candy even works. As described above, this is special Pokémon candy that allows you to power up beyond the previous limit of 40. Once you have some for a particular species all you need to do is power it up all the way and then you can start using XL Candy to go even higher. However, you’ll need quite a bit of both XL Candy and Stardust to do it, so use it sparingly, and only with Pokémon you intend to use for raids or PvP.

How to get XL Candy

So with it being so rare and valuable, how do you get XL Candy in Pokémon GO? It’s simple, but also pretty random. Most activities that reward regular candy can also reward XL Candy. However, you need to also be level 40 or above to get it. Until then make sure you work on leveling up fast so you can start stocking up on XL Candy for all your favorite Pokémon.

Once you hit level 40 you’ll start to get XL Candy from the following activites. The first few might reward you with one XL Candy while the others show ranges where applicable…

You can also convert all your stored up regular Candy into XL Candy at a rate of 100 to 1. If you have plenty of Magikarp or Dratini Candy for example, you can exchange it and get a few XL Candy instead. Also, using a Mystery Box can net you up to 18 Meltan XL Candy so make sure you use them when you can. And that’s all the tips for how to get XL Candy in Pokémon GO.

Home / Game Guides / Pokémon GO – How to Get XL Candy