Pokémon GO – How to Join Uxie, Mesprit, and Azelf Raids

Find friends around the world to invite you to remote raids 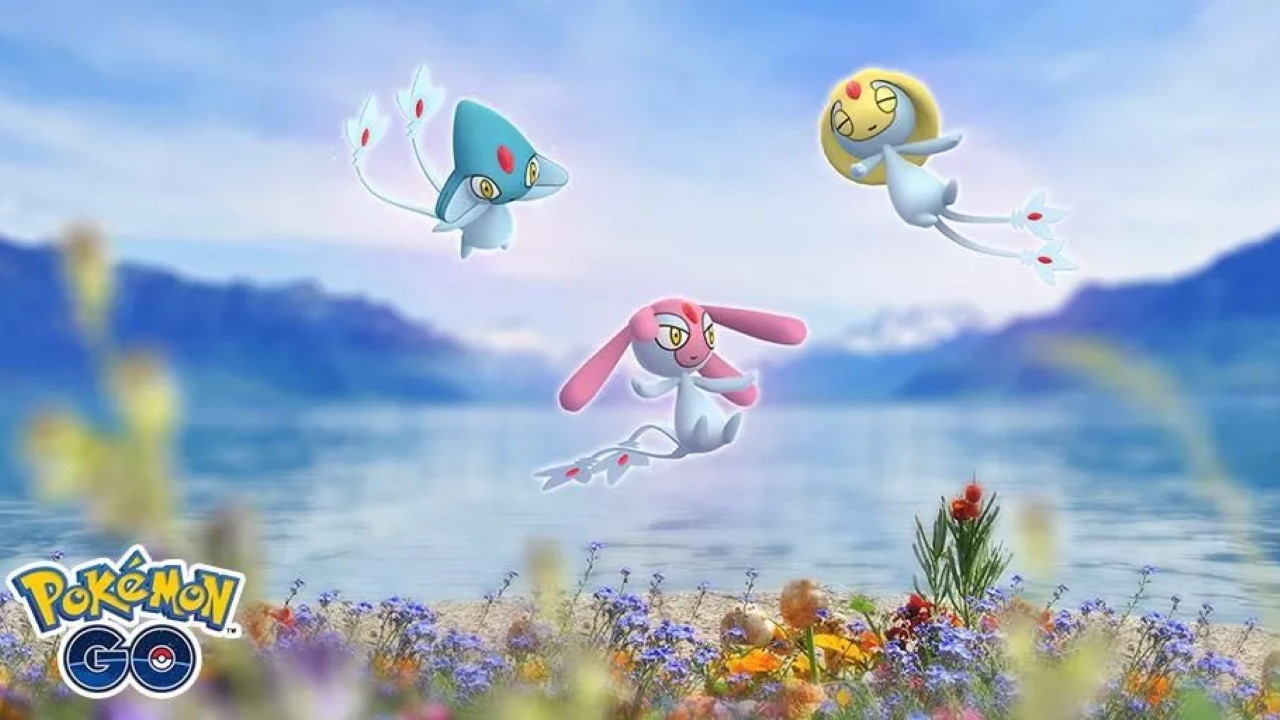 A brand new Pokémon GO event begins tomorrow, November 24th and continues until the 30th. During these days the Lake Guardians will be appearing in five star raids once again. Uxie, Mesprit, and Azelf will all be available, but just like last time they will only appear in specific regions. That previously meant players could only get one type and hope to traid it later on. The addition of remote raids has changed that though. Here’s how to join Uxie, Mesprit, and Azelf raids in Pokémon GO.

How to Join Uxie, Mesprit, and Azelf Raids

The three legendary Pokémon will all be appearing around the world during the days of the event, but if you aren’t traveling (which given the current situation, most of you won’t be) then you’ll only have direct access to one of them. Here are the specific regions where each will appear, but continue reading to find out how to join any raids around the world.

So, depending on where you are within these three regions you’ll start to see either Uxie, Mesprit, or Azelf pop up at nearby gyms. Getting one should be easy, but the other two will require some work. Thanfully, remote raids allow you to join a raid anywhere in the world. So if you have friends there, they can invite you even though you’re outside the region. Don’t have friends in Asia, Europe or America? There’s an app for that…or a few.

Discord is likely your best bet for finding global friends who can invite you to raids. There are too many communities to just list one, so here’s a few that will be helpful: The Silph Road, Remote Reddit Raids, and Pokémon GO Remote Raids Discord. There are many more, so try to search around if you need other options. There’s also a pretty handy app for Android called Pokéraid. Players who use the app can create lobbies where others can receive invites. Once you have a few friends through these methods you might find you don’t even need them anymore.

And that’s our tips for how to join Uxie, Mesprit, and Azelf raids in Pokémon GO.