Pokémon GO – Is the Roselia Community Day Box Worth it

Should you buy the CD box bundle? 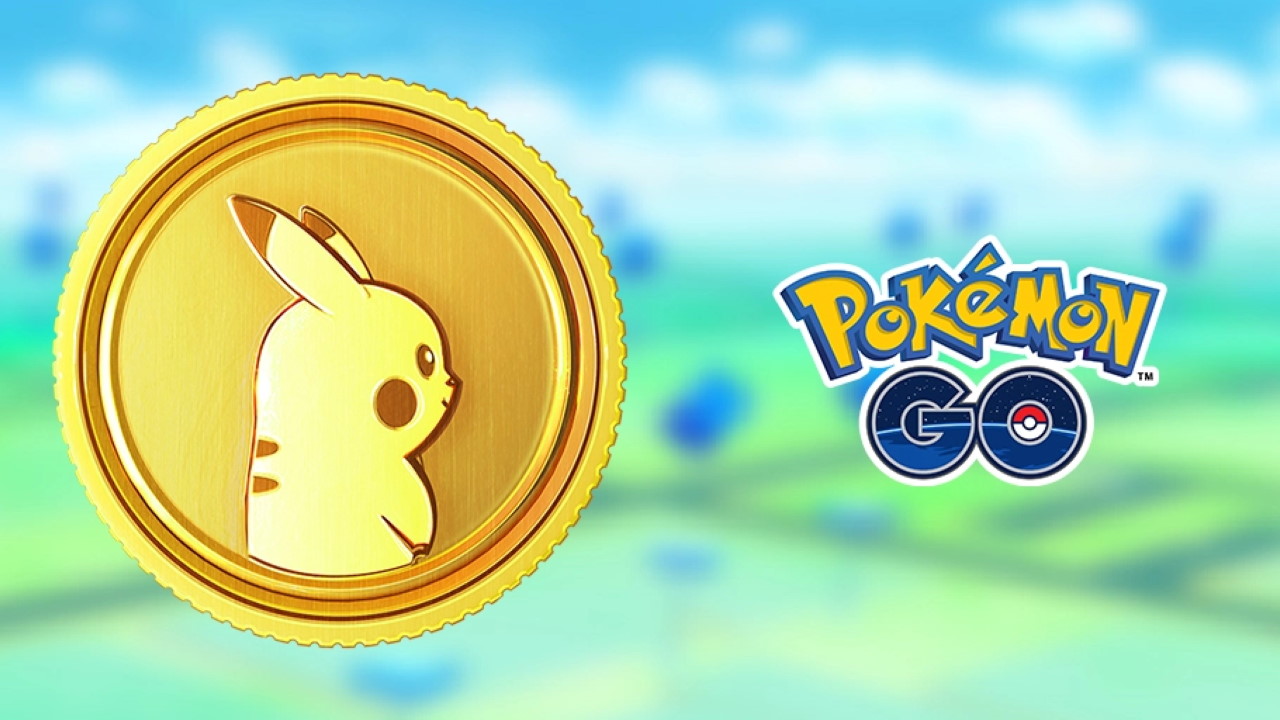 Is the Roselia Community Day Box Worth it

Here are the contents of the Roselia CD box, which should appear in the in-game store when the event kicks off in your time zone.

The cost for all of this is 1280 PokéCoins, which translates to about $13 if they’re purchased at the lowest level, though you can get a big discount on coins by buying in bulk. So that’s a pretty straightforward equation for you to decide if the Roselia Community Day box is worth it for you. Insense cost 40 coins a piece while Super Incubators are 200. With those items alone the box is worth 960 PokéCoins.

The Elite Fast TM is a special item, offered as a reward in GO Battle League and in other bundles such as this. It’s value is tough to determine, but many players see them as one of the most valuable items in the game. However, Fast TMs are much more common and less useful than Charged TMs, so many players already have enough that they don’t feel the need for the Elite. Unlike regular Fast TMs, this one lets you specifically select what Fast attack the Pokémon will get, including exclusive moves such as those offered on Community Days.

The Ultra Balls are mostly just a nice bonus, so the answer to whether the Roselia Community Day box is worth it to you really comes down to those three items and how much you need them. If you have plenty of Fast TMs and no exclusive moves you desperately need then you are probably fine skipping it. If you really need to put together a solid PvP or PvE Pokémon then it might be worth the coins, and the Incense and Super Incubators will come in handy during the event.