Pokémon GO – Is the ‘Tap…Tap…Tappity-Tap…’ (Mr. Rime) Ticket Worth It?

Should you buy the Galarian Mr. Mime Special Research ticket? 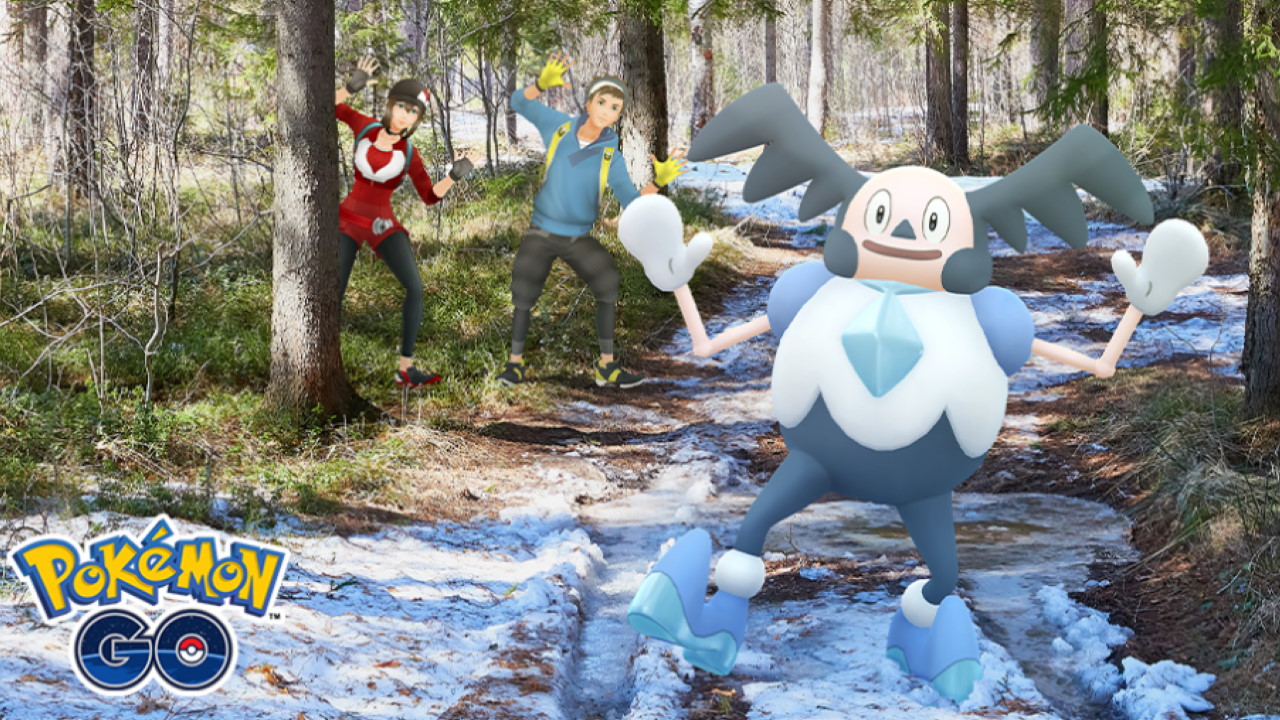 The latest Pokémon GO event isn’t even over and yet more are being announced every day it seems. The latest is a fresh celebration for the winter season that is focused on different ice characters in the game. It will also feature the introduction of Galarian Mr. Mime who can evolve into Mr. Rime. But while some bonuses are free that little goodie is a part of the paid ticket. So, is the Tap…Tap…Tappity-Tap… ticket worth it in Pokémon GO?

Is the ‘Tap…Tap…Tappity-Tap…’ Ticket Worth It?

As of this writing the ticket hasn’t gone live in the Pokémon GO shop but likely will soon. The event takes place next weekend, starting on Saturday, December 19th at 10am and going until Sunday at 8pm all in your local time. The ticket will be purchasable before that and right until the event is over. All you need to do to get the Tap…Tap…Tappity-Tap… Special Research is make sure you buy the ticket and open the game during the event window to activate.

But should you buy the Tap…Tap…Tappity-Tap… Special Research ticket? Unlike many of the other event tickets in Pokémon GO this one is a bit tricky. The Community Day tickets usually just cost $1 making them a safe bet, but this one is $8 or your local equivalent. That’s pretty pricey for something that doesn’t focus on a legendary or mythical Pokémon. To help though, we do already have a good idea of what rewards you’ll be receiving from the Special Research.

Things can and likely will change, but at a minimum we expect players who have the Tap…Tap…Tappity-Tap… Special Research ticket to receive the following rewards…

That last one is the big selling point, but if you look at all of these rewards and add up their Poké Coin value it certainly seems like the Tap…Tap…Tappity-Tap… Special Research ticket is worth it. However, you should really think this one through as many of these items can be obtained easier and sometimes for free. And the big headliner of Galarian Mr. Mime will certainly be available through other methods some time later.

In fact, most players will be upset that they only get one as you often need more to get good IVs or some players like to have both male and female forms. So with the price being higher than normal, the event offering fewer big rewards it does feel like if you were going to skip a paid ticket event in Pokémon GO that this would be it.

However, if the items listed above are useful to you and you find yourself buying them often, and you’d like to be among the first in the world to have a Galarian Mr. Mime, and eventually a Mr. Rime, then the ticket is likely worth it for you. While previous events were an easier sell though, this one’s tough to justify without doing the math based on your personal needs and availability during the event hours.

So that’s our best explanation for is the Tap…Tap…Tappity-Tap… ticket worth it in Pokémon GO. It does come down to your own judgement, but hopefully that helped break it down for you enough. And check back for the full tasks and rewards once everything is confirmed.