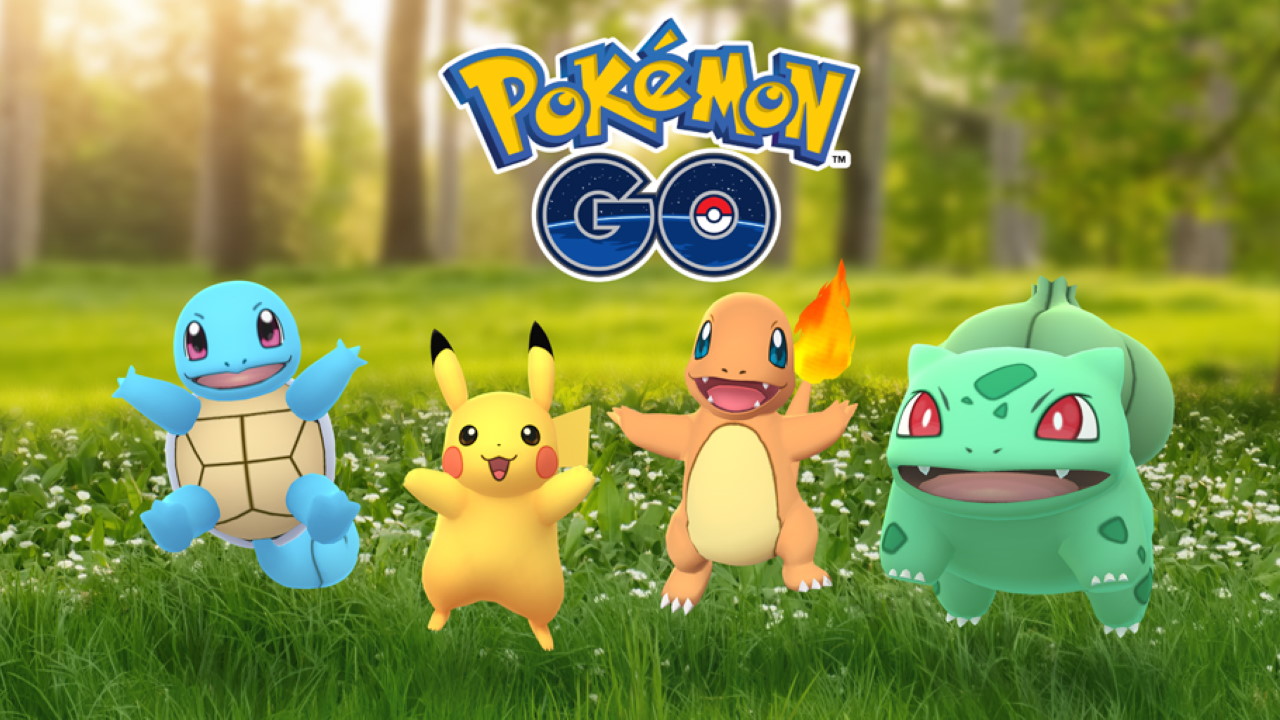 Which Pokémon to Evolve for Exclusive Moves

As the event name implies everything here is focused on Gen 1 Pokémon from the Kanto region. This includes the starters as well as some of the most sought after exclusive moves in the game. While there have been many opportunities to get them, they are becoming rarer as more characters have been added to the game.

So take advantage of this chance while it’s available. The  Kanto Tour is on Saturday starting at 9am and the Kanto Celebration event begins Sunday, February 21st at 10am and ends on Saturday, February 27th at 8pm, all local times. During those days you can evolve the following to receive their exclusive move listed below.

The following will only get their exclusive moves during the Kanto Celebration, along with the Pokémon listed above.

This offers up some great options for both PvE raids and PvP GO League battles, so be sure to get a few evolved if you have the Candy available. But that’s which Pokémon to evolve for exclusive moves during the Pokémon GO Tour: Kanto and Kanto Celebration events. Hopefully you get a nice collection put together before the event ends and you have to wait months for this chance to come up again.