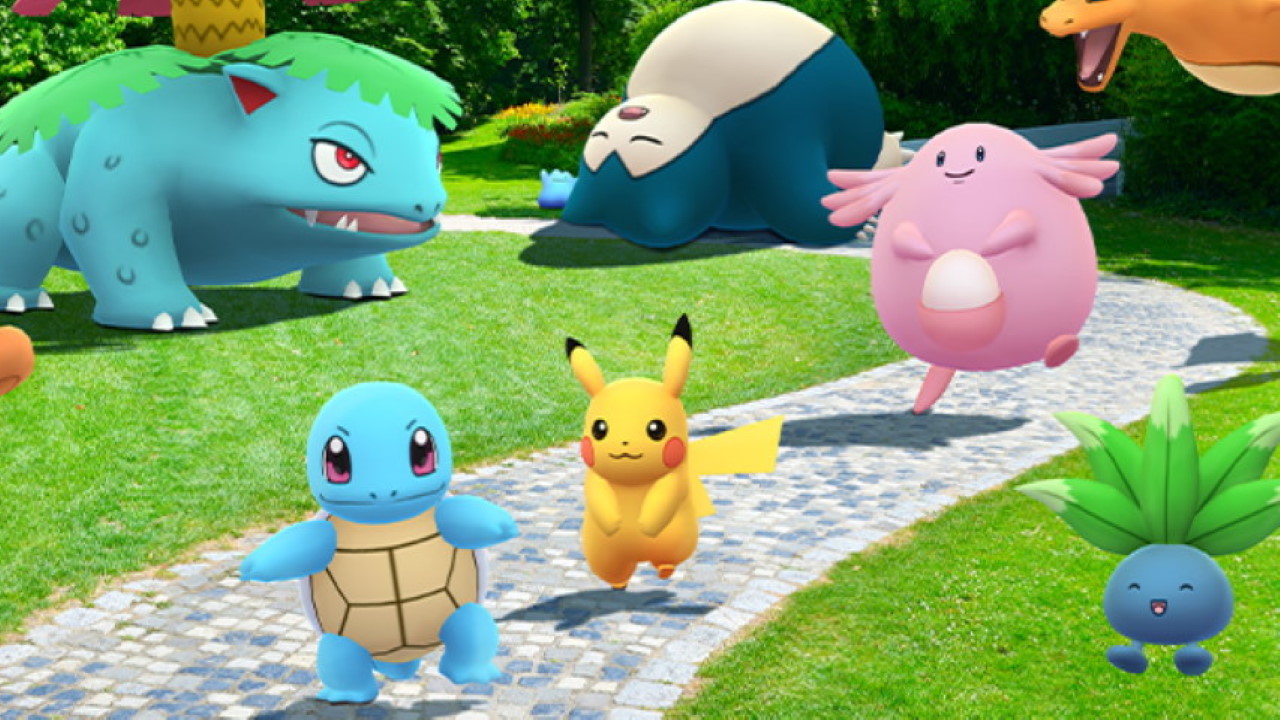 Pokémon GO Battle League Season 6 is heading toward its conclusion, but before everything is wrapped up there’s another Kanto Cup to enjoy. This comes during the Kanto Celebration Event, which extends the nostaligic trip we’ve all had since the Tour this weekend. A few restrictions are in place for which characters you can add to your team, and the meta has truly been shaken up lately. So here’s our Pokémon GO Kanto Cup guide, showing you the best Pokémon for your team in February 2021.

The Best Pokémon for Kanto Cup in February 2021

Below this we explore a lot of the aspects surrounding the Kanto Cup, such as when it begins and ends and which Pokémon are eligible. But to make things easier on you we have put our tier list right at the top. Scan the list to see which are the best Pokémon for your team in the Kanto Cup. The meta is mostly centered around the top few.

The best thing you can do is select one or two of them and then fill in any type match up gaps you have, or experience while playing. Notes: We have placed Pokémon based on non-XL levels. Strong Against means it will resist damage. To see what it will be super effective against, compare the move type to who you are attacking.

As always, Shadow Pokémon offer more attack power, so use them if you can. You’ll be able to remove Frustration during the upcoming Team GO Rocket event, in case you need more. But that will be near the end of the Kanto Cup so see below for more frequently asked questions, which may open up team options for you.

The Kanto Cup will only be available for a limited time and restricts you in terms of which characters you can use on your team. We cover all of the most common questions about this below.

When does the Kanto Cup Begin and End

The Kanto Cup kicks off in Pokémon GO starting Monday, February 22nd at 4pm ET and continues until Monday, March 1st at 4pm ET. This is not a local time zone controlled event, so it will begin all at the same time all around the world. To figure out when it begins for you just convert ET to local time. For example it will be 1pm Pacific Time, 9pm in the UK and 8am on Tuesday in Australia.

What Pokémon can be Used in the Kanto Cup (CP Limit)

The Kanto Cup, as the name implies, limits you to only Pokémon first discovered in the Kanto region. So numbers 001 to 151 in the Pokédex. However, you’ll note that alternative forms without their own entry number are allowed, such as those from Alola and Galar. On top of this there is a CP limit, making it so you can only use characters at 1500 CP or below. So be careful powering up past this point if you might want to use them this week in PvP.

And that’s our Pokémon GO Kanto Cup guide, including the best Pokémon for your team in February 2021.