How to beat Mega Ampharos 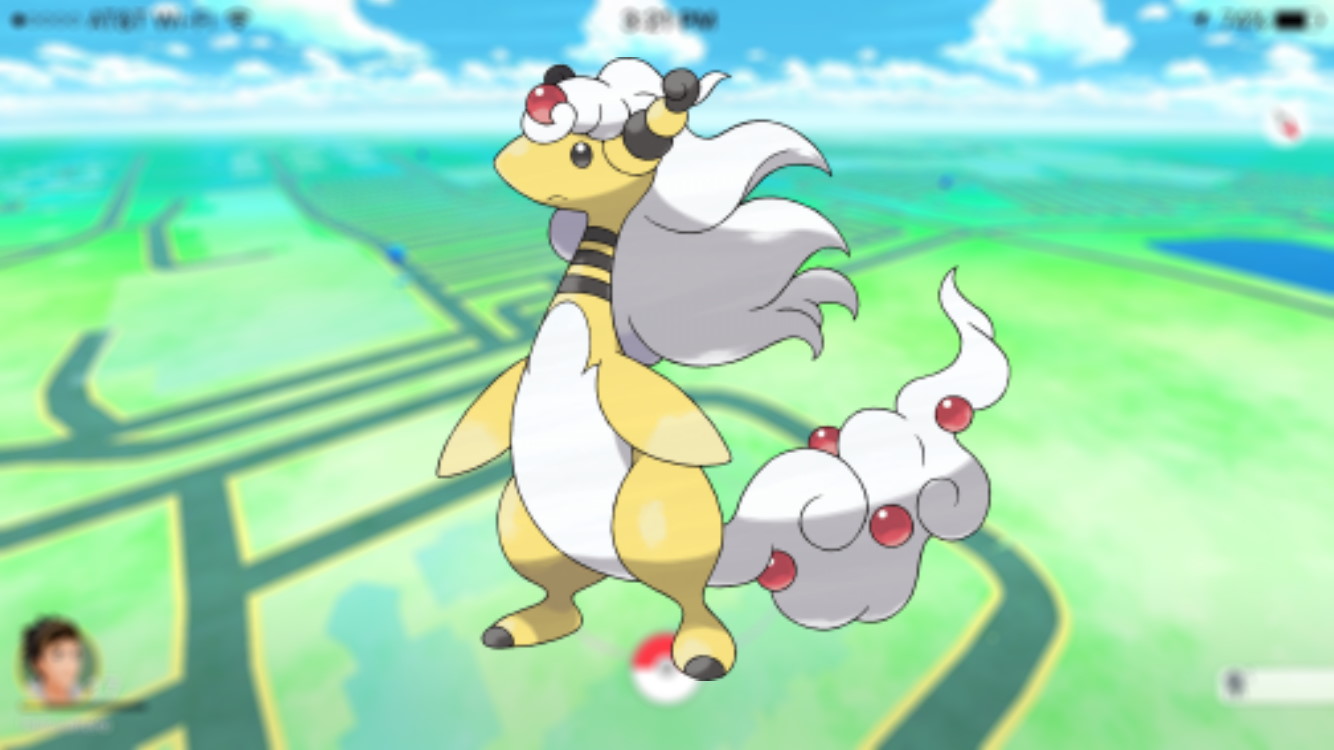 We were promised a big new Mega Pokémon for raids in Pokémon GO and today we got one. Mega Ampharos is appearing in mega raids all around the world, though in a phased roll out that might not have hit your time zone just yet. These fearsome foes are always tough to take down and this one is no different. To help, here’s our Pokémon GO Mega Ampharos raid guide showing you how to beat him with the best counters.

Mega Ampharos is a dual type Pokémon, featuring Electric and Dragon. This gives you a lot of openings for solid counters, but Dragon type is by far the best. In a pinch you can likely use your strongest Dragon attacker to take them down, but there’s some better options if you know what to look for.

See the pattern? Yeah, the best Mega Ampharos counters are basically just the best Dragon type characters in Pokémon GO. But for other questions and tips keep reading out raid guide.

When do Mega Ampharos Raids Begin and End

Mega Ampharos will begin appearing in Mega raids in Pokémon GO on Tuesday, January 19th at 10am in your local time. His appearance is tied to the Hoenn Celebration Event which will last for the next five days. However, we have not had any confirmation that Mega Ampharos will leave raids at that time. If you want one, you should act fast, beating and catching as many as possible during the event. But don’t be too surprised if they stick around once it all wraps up.

Mega Ampharos is a tough raid challenge and you should prepare accordingly. Based on research Mega Ampharos can be beaten by a solid team of three players with top tier counters. However, most teams don’t have this so we would recommend only going in with six or more trainers if you aren’t sure what everyone is bringing, or know that they aren’t at level 40 or above.

Weather will be an interesting factor for Mega Ampharos raids. Windy weather will boost his Dragon attacks, but will also boost your own counters, making it pretty ideal if you have a lot of players and don’t plan to take too many incoming charged attacks. Rain will boost its electric attacks without the bonus for you though, so watch for that.

Mega Ampharos has a CP range of 2332 to 2426 CP. If you beat it and get to the encounter screen and see 2426 CP then you have a perfect 100% IV Mega Ampharos so make sure you do what you can to catch it, including using Golden Razz Berries and going for Excellent throws.

Can Mega Ampharos be Shiny

Yes, mega raid bosses can be shiny and Mega Ampharos already has a shiny form available in the game. Therefore when you encounter one there is a one in twenty chance of it being shiny. So if you need a shiny Ampharos for any reason, this is a good opportunity to get one. Just beat as many as you can and you’ll have a good shot after a few.

And that’s our Pokémon GO Mega Ampharos raid guide showing you how to beat him with the best counters.