How to beat Mega Manectric 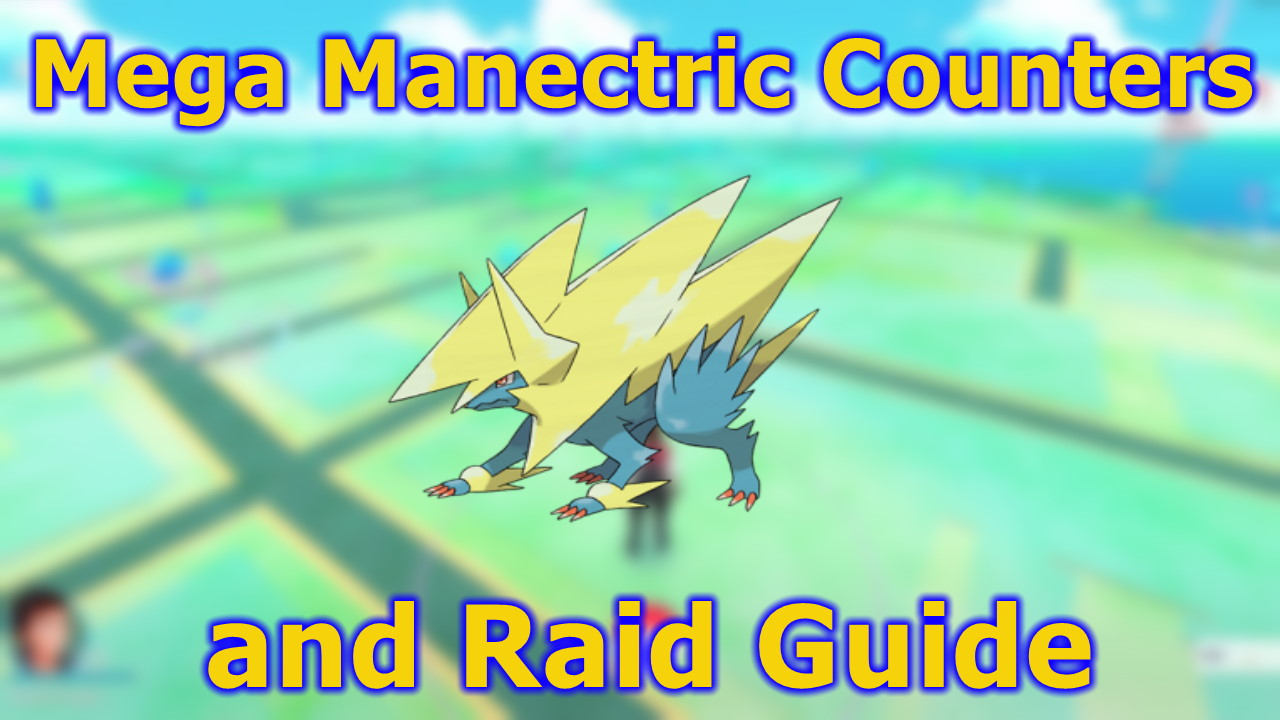 The Charge Up! event is rolling out around the world in Pokémon GO which means it’s time for Mega Manectric to start appearing in gyms near you. This was the surprise Mega evolved Pokémon promised a while back, with this acting as his debut in the game. Players will now be able to collect Manectric Mega Energy via raids and research as well as by catching Electrike and Manectric in the wild. But to win those raids you need the very best Mega Manectric counters in Pokémon GO, so here’s our full raid guide.

As an Electric type Pokémon, Mega Manectric’s best counters are mostly Ground type attackers..There’s a lot of good options here, and we list some of the very best below. For this list we stuck to strandard Pokémon, but keep reading for more on Mega and Shadow counters against Mega Manectric.

So that’s the best Mega Manectric counters in Pokémon GO, but what else do you need to know? Find out below in our full raid guide.

When will Mega Manectric be Available

Launching alongside the Charge Up! event, Mega Manectric raids will be available starting Tuesday, March 16th at 10am in your local time zone. We don’t have an end date just yet so you might have a while to fight and catch them, but don’t waste time if you want a lot of that Mega Energy.

Like other Mega Raid battles, Mega Manectric puts up a tough challenge for most trainers. If you have a solid team of counters, are best friends with the other trainers, and have weather on your side you might be able to win with as few as three players. However, we recommend most teams go in with at least five or more players.

Here’s how weather works for your Mega Manectric raids.

Those are the most important, though Fog can also boost any Dark attacks, if you are short on Ground attackers.

Can Mega Manectric be Shiny

And that’s our Pokémon GO Mega Manectric raid guide showing you how to beat him with the best counters.