And what are the bonuses 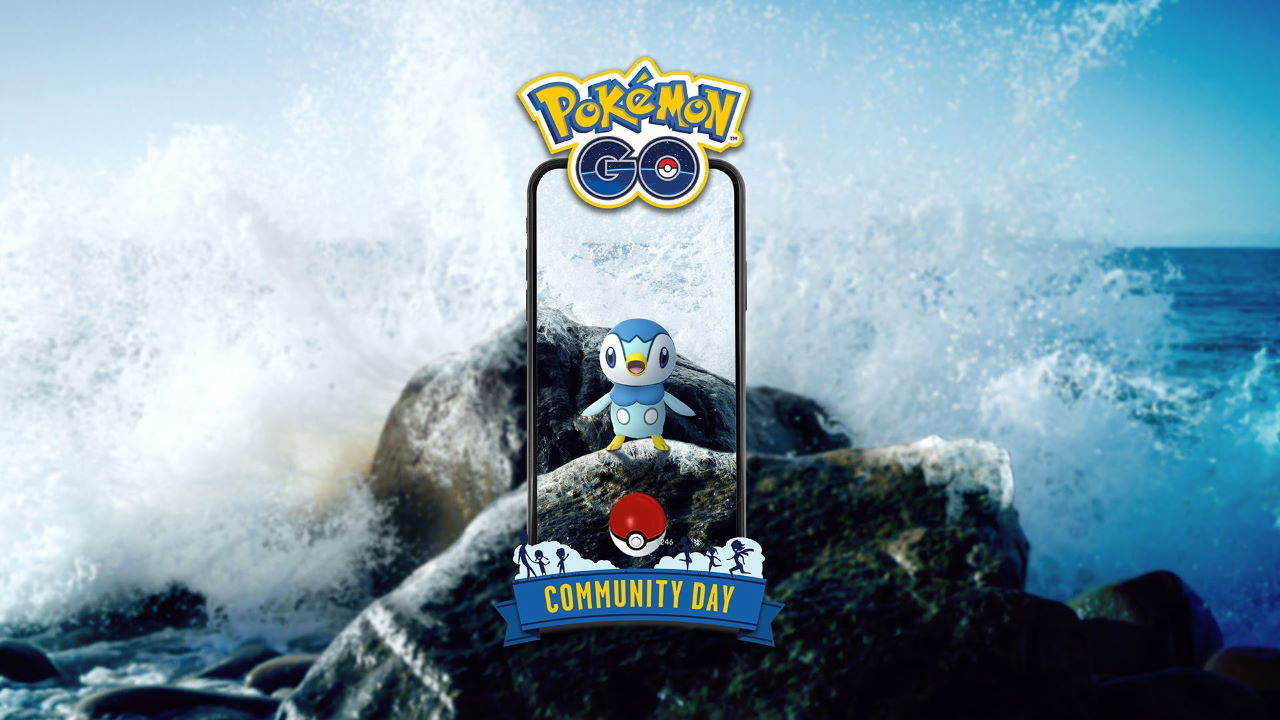 Somehow we’re already two full weeks into 2020 and it’s time for another Pokemon GO Community Day. January 2020 kicks things off with another starter character with Piplup, the water type starter that evolves into Prinplup and Empoleon. There’s a lot going on and multiple things to keep track of, so here’s a full Pokemon GO Piplup Community Day guide, answering all your questions. Which probably include when is it and how to get shiny Piplup.

A new year comes with new mechanics as Niantic splits this Community Day between the northern and southern hemispheres. For those in the north, Pokemon GO Piplup Community Day will run from 11am to 2pm local time on Sunday January 19th. If you’re in the southern hemisphere it will be 3pm to 6pm of the same day. During these hours you’ll see a ton more Piplup spawning around you, though parks and other high traffic areas will have even more. Find a good spot to walk around, with plenty of Pokestops and you’ll end the day with dozens of the water starter. But the real prize is tougher to find. Here’s how to get shiny Piplup.

How to Get Shiny Piplup

Of course the answer is to catch as many Piplup as you can, but there’s some key strategies to use to maximize your results. First off, you don’t have to catch every character you come across. Once you have a healthy stock of candy you might want to skip non-shiny Piplup. Whenever some spawn around you just tap them to check if they are shiny and back out if not. The ones you’ve already checked will turn to face you, so use that as a guide to check the rest. Stops will also be dropping 2K eggs which can contain a Piplup, which has higher chances of being shiny. Make sure you’re always on the move, checking every Piplup that spawns near you and you should end the day with a few shinies. But now the real question is what else is going on, including what move will your evolved Empoleon have?

What are the Bonuses

Any Piplup evolved to Empoleon during Community Day hours or within two hours after it ends, so 4pm in the north and 8pm in the south, will have Hydro Cannon. This powerful water attack will definitely make for better raids or PvP battles compared to what he’d normally have. Make sure you evolve any that you may end up using in battles, before the timer runs out.

Along with that, lures will last for three hours if they’re activated during Community Day hours. Also eggs will hatch in one fourth the usual distance. Make sure you throw some into incubators before the event ends. But that’s all there is to know about Pokemon GO Piplup Community Day for January 2020, including when is it and how to get shiny Piplup.