Which Pokémon are in raids for February 2021 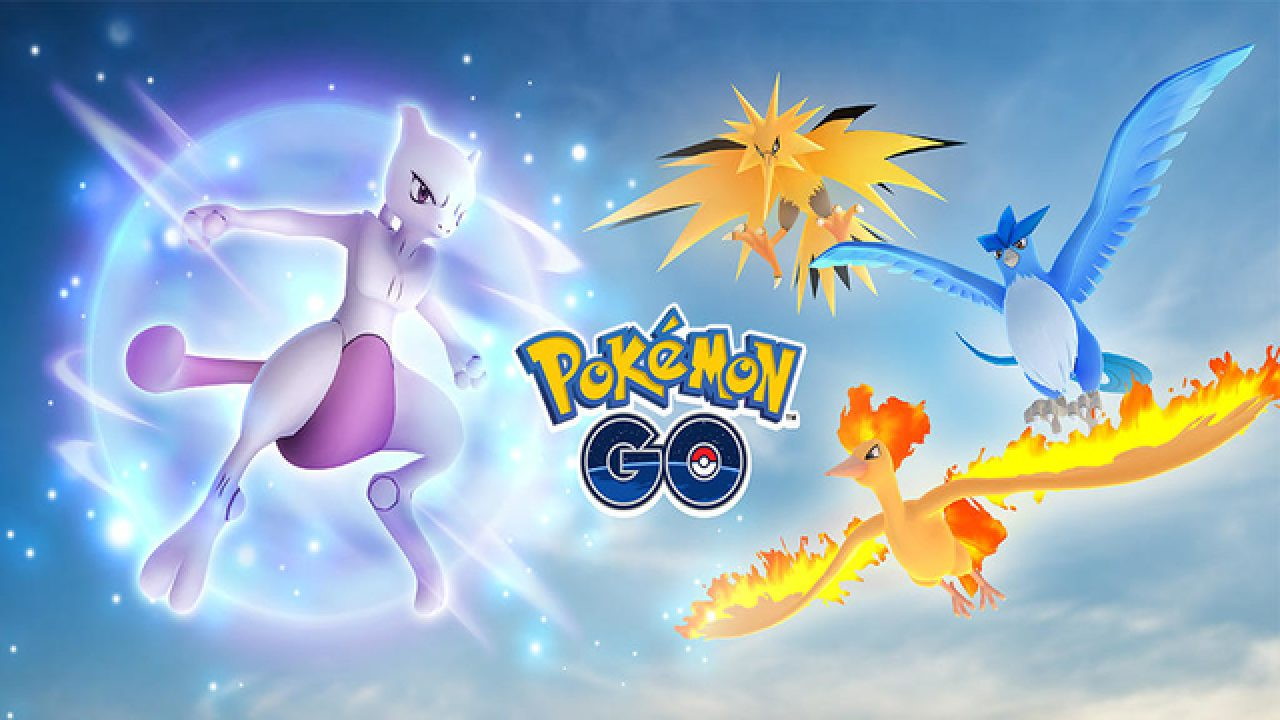 Pokémon GO didn’t launch with raids as a feature, but over the last few years the cooperative battle mechanic has become a bigger and bigger part of the game. Entire events are built around these fights, and most of the better characters are available through them. But if you’re not paying close attention it can be tough to remember which Pokémon are available in raids at any one time. To help here is the entire Pokémon GO raid schedule for February 2021.

This month sees a ton of shakeups in the raid schedule, mostly due to events centered around the upcoming Pokémon GO Tour: Kanto celebration. Different regions are featured with their own events leading up to it, with Johto wrapping up shortly before the month begins. Throughout the month though there will be many changes.

Below we have broken down which Pokémon are in raids for any one time, separated by date and level. Often these aren’t known early on so we’ll be sure to update and fill in any gaps. At the start of the month we only have an idea of what’s coming for Legendary five star raids and Mega raids so those are listed below with more to be added as the month develops.

Note: All raids change at 10am local time unless otherwise noted

These should all appear randomly at gyms near you for the duration specified. There are also raid hours every Tuesday at 6pm (and a Suicune raid hour will be on Monday, February 8th at 6pm) your local time where all nearby gyms should pop with a specified Pokémon or a mixture of all available five star and/or Mega raids. If you need to catch any be sure to check in during these events and watch for our raid guides for each of the big bosses.