All the info you need for Rayquaza Raid Weekend 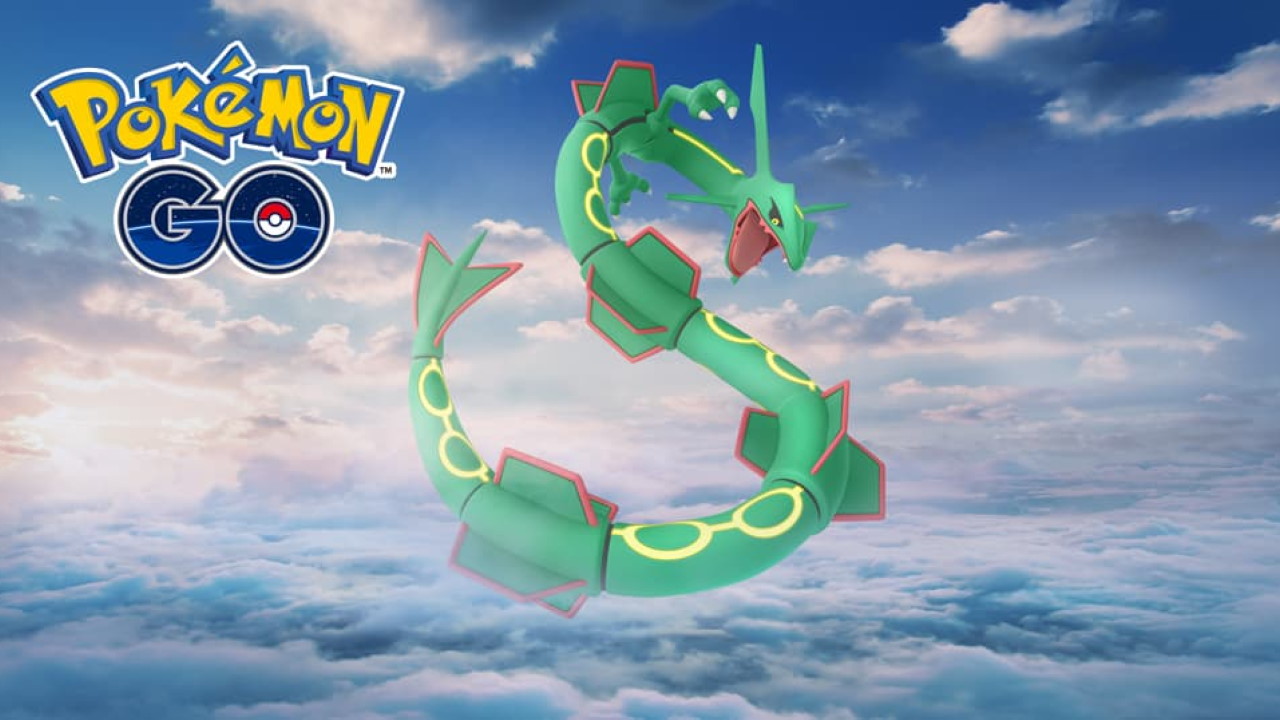 It’s Rayquaza Raid Weekend in Pokémon GO meaning the Legendary Dragon character will be appearing in five star raids all throughout the weekend. Players have another chance to add this monstrous beast to their collection, or to add more to what they already have. And with a special exclusive move or the chance at a shiny, this one could be really special. But to catch him, you have to beat him. To help, here’s the best Rayquaza counters in Pokèmon GO for March 2021 in our special raid guide.

Below you’ll find a fully up-to-date list of the best Rayquaza counters in Pokémon GO. A lot has changed since the last time the Dragon beast has appeared in the skies. So while you may have an idea of which Pokémon to use against him, there are some new options out there that help with the battle.

The list above is focused on the standard Pokémon you can use as counters, which most players should have. However, there are others to consider. For your Mega Evolution you should use Mega Abomasnow with Powder Snow and Weather Ball (Ice). If you have powered up versions of Shadow Mamoswine, Weavile, Mewtwo, or Abomasnow with the moveset listed above you should use them as well. And Shadow Articuno with Frost Breath and Ice Beam or Shadow Porygon-Z with Hidden Power and Blizzard you can use them as well.

For more info all about the Rayquaza Raid Weekend, keep reading the rest of our guide.

Rayquaza has appeared in Pokèmon GO a few times before, but this is another of the big weekend long events focused just on Legendary raids. A few things make it unique, so we’ve broken down all the info below.

When is Rayquaza Raid Weekend

The special Rayquaza Raid Weekend event kicks off on Saturday, MArch 27th at 10am and ends on Sunday, March 28th at 8pm, all local times. During these hours there should be a massive increase in the number of Legendary raids with all or most of them featuring Rayquaza. And any that you catch will have a special exclusive move, see more below.

How Many Players are Needed to Beat Rayquaza

Despite its formidable appearance and legendary status, Rayquaza is actually one of the easier raid bosses in Pokèmon GO. Two players with the counters listed above powered up to higher levels can take him out. If you are Best Friends, at or near level 40, and have powered up your counters then a team of two can win fairly easily. However, the more you have the easier it will be so try to go in with four players at least, if you aren’t sure how much everyone will contribute.

How Good is the Hurricane Exclusive Move

Any Rayquaza caught during the raid weekend will know the Hurricane charged attack. Is this move any good? Kinda, but not for the PvP focused players out there. Hurricane makes Rayquaza a powerful Flying type attacker. This can be useful in some PvE raids in Pokèmon GO. So if you don’t have any you should try to catch a few with high IV values to be powered up. If you prefer PvP in the GO Battle League then Hurricane simply gives you a good attack to shield bait or use in other creative ways, but Rayquaza’s Dragon attacks are too important to ignore.

As one of the best shinies in Pokèmon GO, Shiny Rayquaza is always a highly sought after prize. Thankfully it seems like we’ll have another chance to catch some with this raid weekend event. Shiny Rayquaza will be available and you can get more tips and tricks for how to get one here.

And that’s our Rayquaza raid guide with the best counters for March 2021 and the raid weekend event.