The best counters against Regice 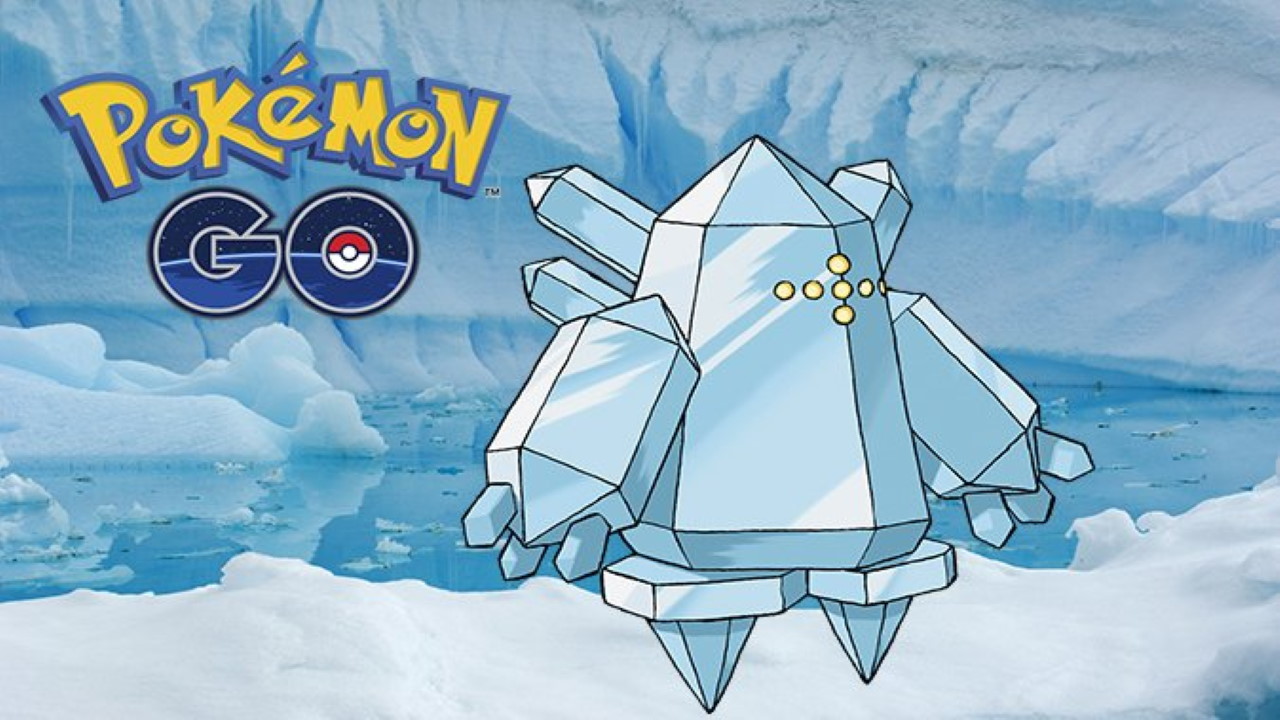 The last of the Regi Pokémon have arrived in Pokémon GO. Following a two weeks that featured Regirock and Registeel it’s time for Regice to take his time in the spotlight. We’ve previously broken down some of the best counters against Regice, but with the Pokémon GO landscape always changing there’s fresh ones you’ll want on your team. Here’s our updated Regice raid guide showing you all of the best Regice counters in Pokémon GO.

For this latest event Regice will be appearing in legendary Pokémon GO raids starting Saturday, December 26th at 6am local time and will leave on Sunday, December 27th at 10pm. If you already know all there is to know about Regice raids then you can skip ahead to find out which counters to add to your team. However, there’s a lot more to winning a raid than just brute force. For Regice you’ll be facing off against a powerful five star legendary raid boss, so making sure you have enough trainers and have the weather on your side is key.

As far as how many players are needed to beat Regice, we recommend three trainers at the absolute bare minimum. Two can theoretically beat Regice, but they would need a full team of maxed out and near perfect counters to do it so have three or more to get it done. Three will still be a challenge though so likely you will want to have five or more total players ready to go before starting the Regice raid.

For weather, Regice, as the name implies, is an Ice type Pokémon. This means he will be boosted by snowy weather, making the fight tougher but rewarding you with a higher CP catch. A perfect Regice will be 1784 CP while a weather boosted perfect will be 2230 CP. As far as what weather will help you, since you’ll likely be using a lot of Fire Pokémon you should watch for sunny weather to get boosted attacks.

Now let’s break down what those best counters will be against Regice.

Below you will find a chart showing you the best counters against Regice in Pokémon GO. However, we keep the chart to only common Pokémon that most players will have available. There are better counters, but they are special cases. Let’s explain…

Every raid offers a chance for one Mega Evolution, for Regice you should make this Mega Charizard X or Y (Y is preferred) with Fire Spin and Blast Burn if you have one available. Outside of this you may also have some Shadow Pokémon that work well as counters, such as Shadow Metagross with Bullet Punch and Meteor Mash, Shadow Moltres with Fire Spin and Overheat, Shadow Machamp with Karate Chop and Dynamic Punch, or Shadow Entei with Fire Fang and Overheat. But if you don’t have them or haven’t removed frustration then use the ones in the chart below.

And that’s our updated Regice raid guide showing you all of the best Regice counters in Pokémon GO.