How to beat Regirock, Regice, and Registeel, and can they be shiny 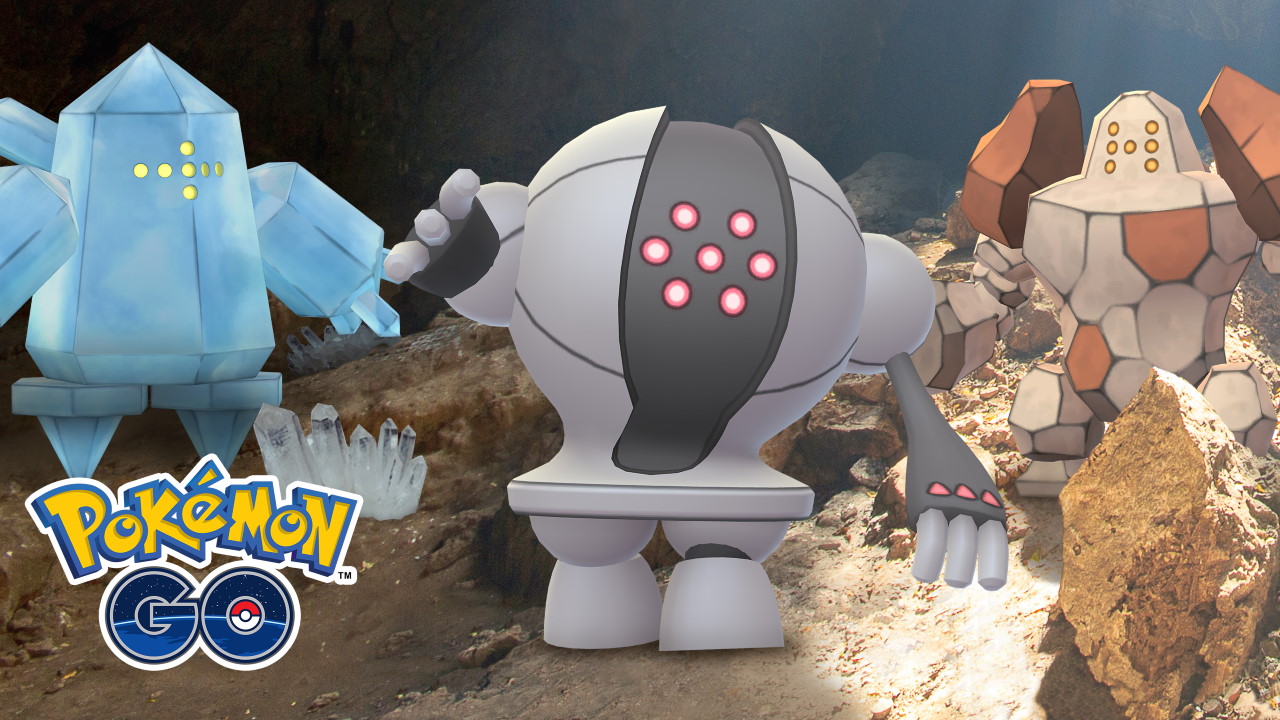 After quite a bit of a hiatus Regirock, Regice, and Registeel are back in Pokémon GO for June 2021. The Regi trio returns for just over two weeks, leaving on June 17th, giving players another chance at these powerful beasts. If you didn’t get one in your collection before then now is the time. And you may want to try even if you’ve already got a few, since there may be a special surprise waiting for you on the encounter screen. But to get there you have to beat the, so here’s all of the best Regirock, Regice, and Registeel raid counters in Pokémon GO for June 2021.

The Best Regirock Counters in June 2021

Let’s start with the defensive beats Regirock. Utilizing some strong Rock type moves, as the name implies, you’ll want some powerful Steel, Water, Fighting, and Grass type counters. We break down some common ones in the chart below, but keep reading for some additional tips, and the answer to the all important question of can you catch Shiny Regirock in June 2021.

And if you have them with Frustration already removed you can use Shadow Metagross with the above movest, Shadow Machamp with Karate Chop and Dynamic Punch, Shadow Swampert with Mud Shot and Hydro Cannon, or Shadow Torterra with Razor Leaf and Frenzy Plant as well or instead.

For your Mega Pokémon, if you wish to use one, we recommend Mega Blastoise with Water Gun or Hydro Cannon or Mega Venusaur with Vine Whip and Frenzy Plant. So now you have the best Regirock raid counters in June 2021 but can it be shiny?

Can Regirock be Shiny in June 2021

Yes, Regirock can be shiny in June 2021 so even if you already have a few in your collection there may be another reason to fight can catch more. The odds aren’t great, so it may take quite a few tries, but use the counters above and it shouldn’t be too difficult. 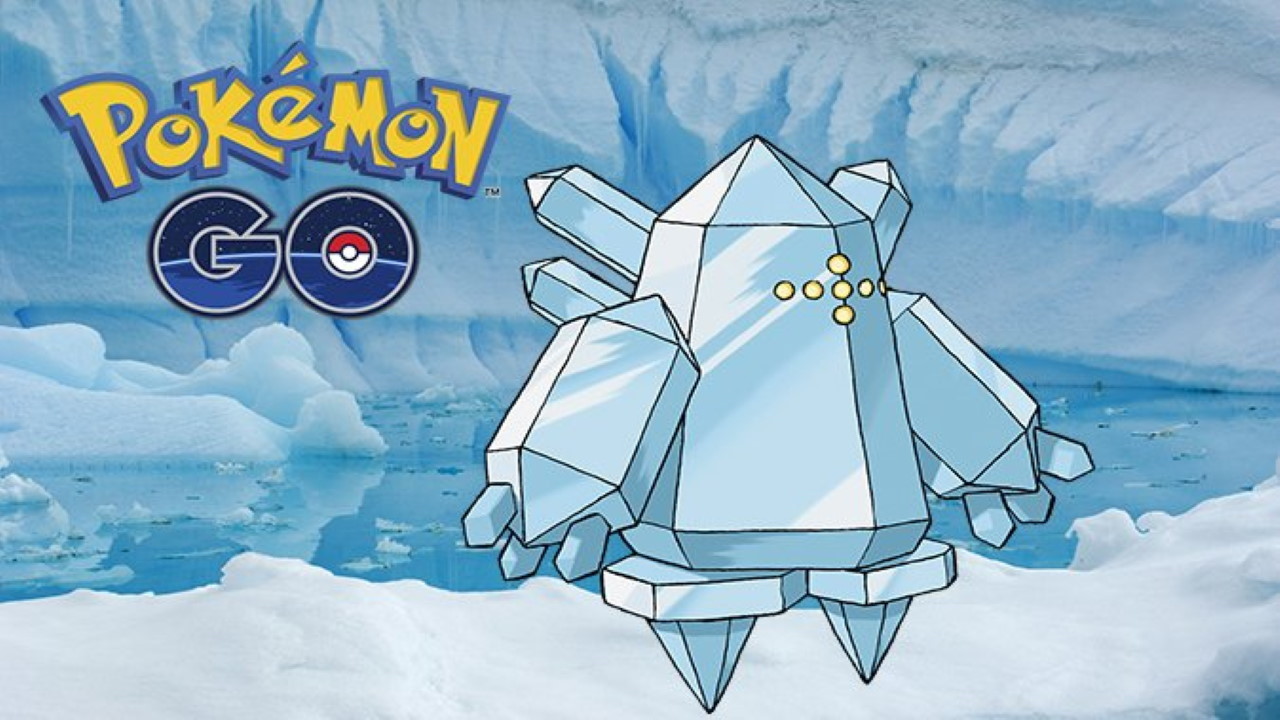 The Best Regice Counters in June 2021

And now for the Ice type Legendary for the first half of the month. The counter list hasn’t changed much since they last appeared in December, but keep reading for the full team of Regice counters.

As expected, there’s a lot of Fire type counters in there. But what about if you want to use Shadow or Mega Pokémon? Obviously any of the above with the same moveset will do very well. Also you can try Shadow Machamp with Karate Chop and Dynamic Punch and/or Shadow Charizard with Fire Spin and Blast Burn.

And if you want to use a Mega evolution we suggest Mega Charizard Y with Fire Spin and Blast Burn above all others. Once you defeat Regice you might get a special surprise.

Yes, Shiny Regice is available in June 2021 so try to get through as many raids as you are willing to spend resources on if you’re a shiny collector. This may be the last chance you have for a while, so use those passes and revive all your fallen counters. 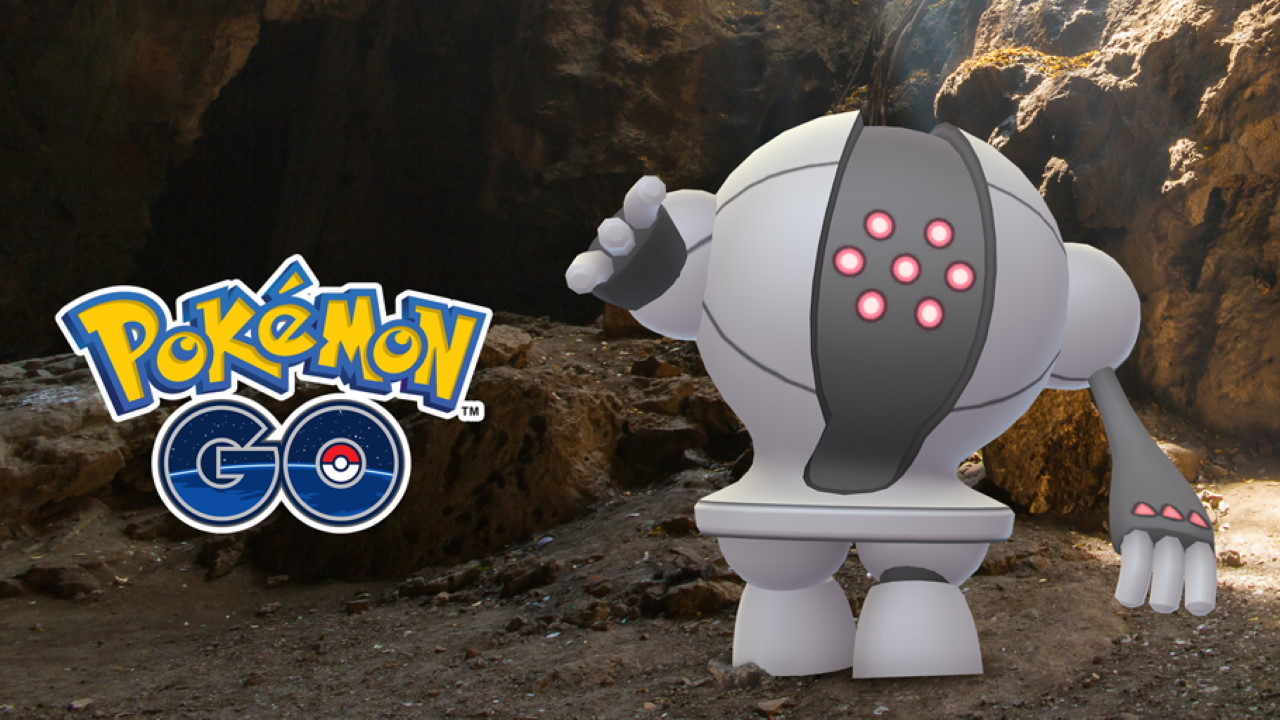 The Best Registeel Counters in June 2021

Finally we come to the powerhouse of the Regi trio, if you fear Steel types. Once again you’ll use a lot of Fire to defeat him, with the best counters not changing much since the last time you formed a team. Here’s the standard stuff and keep reading if you want more options.

Just like for Regice Mega Charizard Y is your best choice for a Mega evolved counter. There are also Shadow versions of the above, so if you have them with the right moveset then be sure to use them. Along with this list you can toss in Shadow Entei with Fire Fang and Overheat, Shadow Machamp with Counter and Dynamic Punch, and Shadow Charizard again with Fire Spin and Blast Burn. But why use these counters against a Pokémon you’ve likely beaten and caught before?

Can Registeel be Shiny in June 2021

Shiny Registeel is available for the June 1 to 17, 2021 window. The alternative color scheme makes for a great collectors item if you missed it last time. While you may not be using it much in raids and PvP battles, it’s still great for trades or just to collect.

And that’s all of the best Regirock, Regice, and Registeel raid counters in Pokémon GO for June 2021. We also answered the question of if Shiny Regirock, Shiny Regice, and Shiny Registeel are available for the month. Be sure to get them before they leave on June 17th.