How to beat Snorlax during the Kanto events 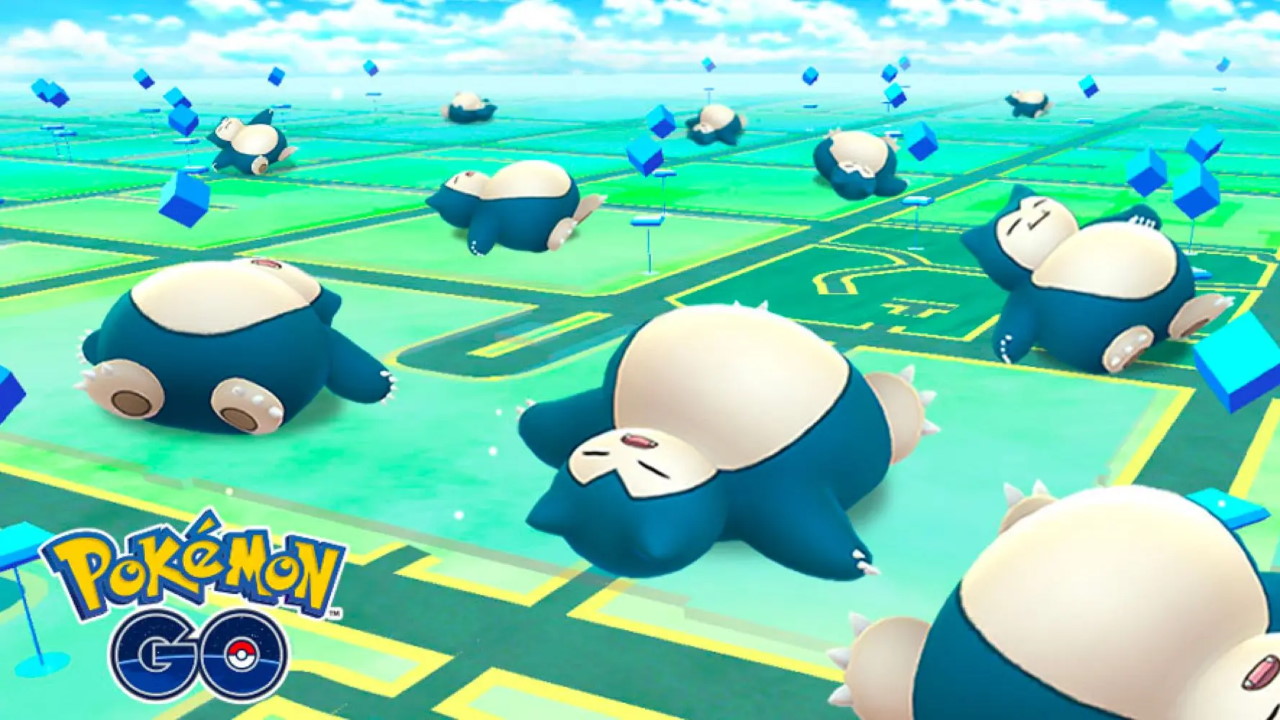 After a very long hiatus Snorlax has returned to Pokémon GO raids during the Kanto Tour event. Featured in the newly re-released four star raids, Snorlax is a tough foe to take down for even the best group of players. At least, if they don’t have a solid team of counters against him. To help we’ve put together this Pokémon GO Snorlax raid guide giving you the best counters for the Kanto events in February 2021.

Below is a chart of the very best Snorlax counters in Pokémon GO for February 2021. You should go in with a team of at least 3-4 players if you want to defeat him without too much worry. Once you do you may be rewarded with Shiny Snorlax as your reward, so be sure to try out a few raids while you have the chance. We’re not sure how long these raids will be available, but it’s likely they disappear once the Pokémon GO Tour: Kanto event ends at 9pm on Saturday, though they could extend until the next week during the Kanto Celebration event.

In short, toss your most powerful Fighting type Pokémon at Snorlax and they should fall if you have enough powerful players. However, there are better options if you have them. Shadow Machamp with the above moveset is the very best Snorlax counter in Pokémon GO. Shadow Mewtwo with Confusion and Psystrike, Shadow Gallade with Low Kick and Close Combat, and Shadow Alakazam with Counter and Focus Blast are all top tier options if you have them powered up.

So that’s our Pokémon GO Snorlax raid guide giving you the best counters in the game for the Kanto events.