Which Pokémon will spawn more frequently during spotlight hour 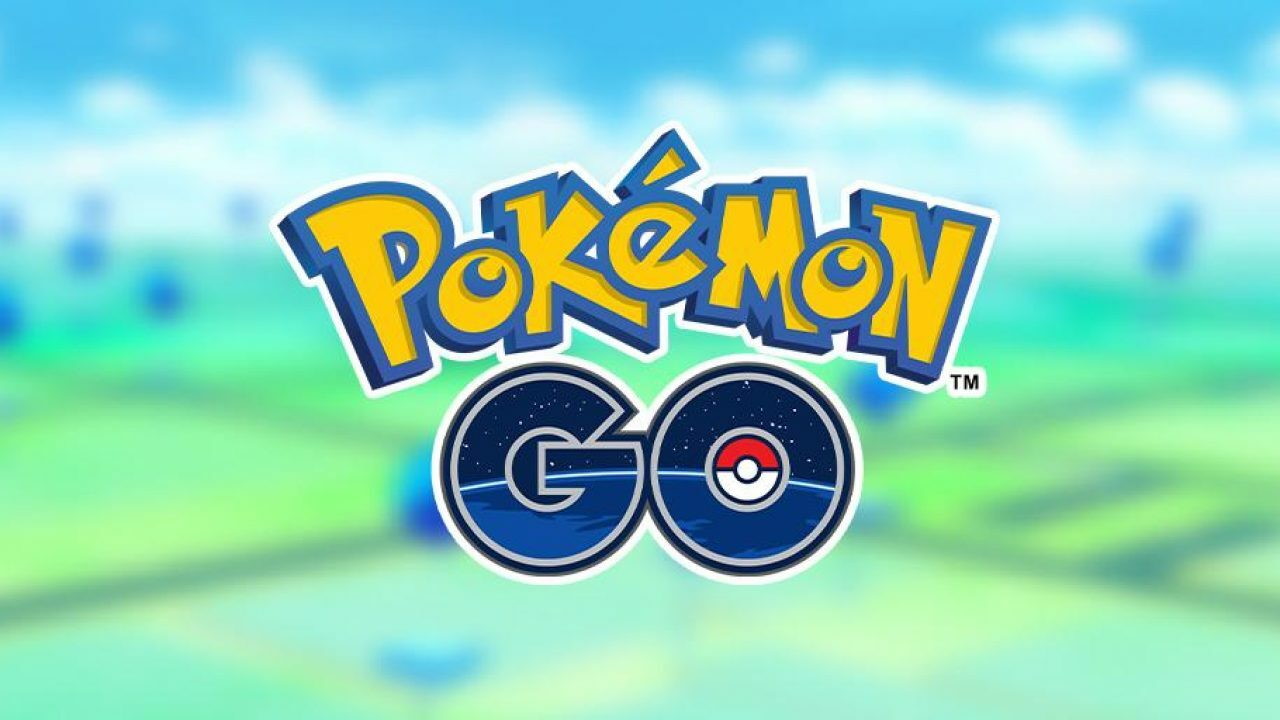 Pokémon GO events have become so regular that we now have Spotlight Hours when a specific Pokémon will spawn much more frequently. There’s also a nice bonus to go along with that, making the hour long event a great time to catch, transfer, and do other stuff in the game. But when do they happen and what Pokémon is featured? Here’s the full Pokémon GO Spotlight Hour schedule for January 2021.

Below are all four Pokémon GO Spotlight Hours for January 2021, including the featured spawn and special bonus. If the Pokémon can be shiny we have noted that in parenthesis. Check back next month for the full February 2021 schedule.

This is a makeup event for technical issues during last month’s Snover Spotlight Hour. This event will only happen in the following time zones: GMT +11, GMT +12, and GMT +13

This may not be the biggest month in terms of valuable Pokémon to catch and use either in raids or PvP in the GO Battle League, but it’s a nice variety. Half of the month will give you a chance at a pretty rare shiny Pokémon, while the other half does feature at least one meta relevant species with Shroomish. And the special bonuses are nice, especially if you missed out on the 2x XP from the end of last year. This is a great chance to level up to 40 or beyond.

So hopefully this Pokémon GO Spotlight Hour schedule for January 2021 helps you with the month’s events. We’ll be covering everything else going on all month and beyond so check back soon for more on the game.