The last of the island deity! 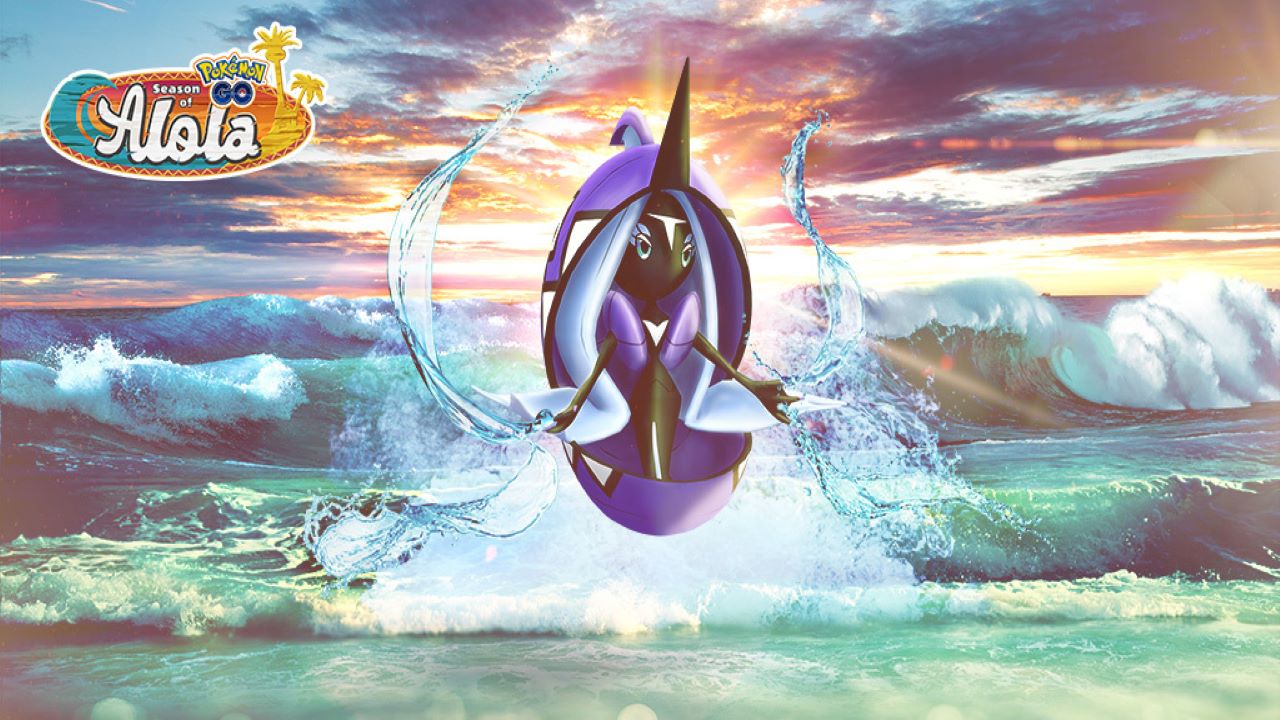 As Season of Alola comes to a close in Pokemon GO, Tapu Fini, the last legendary Alola Pokemon, is finally here. Launching with the Alola to Alola closer event, Tapu Fini is debuting in Pokemon GO. Here is everything you need to know in order to catch Tapu Fini in Pokemon GO.

As mentioned previously, Tapu Fini will debut in the Pokemon GO with the start of Alola to Alola, which starts on Wednesday, May 25, at 10:00 a.m. local time and ends on Tuesday, May 31, at 8:00 p.m. local time. During this time, you can catch a Tapu Fini in the 5-Star Raid. This may be one of the only times to catch Tapu Fini, so you’ll definitely want to give it a shot.

Can Tapu Fini Be Shiny?

Similar to the other Alola god Pokemon, Tapu Fini cannot be shiny in Pokemon GO just yet. But, that doesn’t mean you shouldn’t try to catch Tapu Fini. Tapu Fini is a Water- and Fairy-type Pokemon and has a really high defense. During Alola to Alola, Tapu Koko, Tapu Lele, Tapu Bulu, and Tapu Fini will be available to battle and catch in the 5-Star Raid.

Since Tapu Fini is a Water- and Fairy-type Pokemon, it is weak to Poison-, Grass-, and Electric-type attacks and is immune to Dragon-type attacks. With that in mind, here are the best Pokemon to take in the battle against Tapu Fini:

If you don’t have any of the counter Pokemon above, focus on the Pokemon you do have with the most powerful attacks that work with Tapu Fini’s weaknesses. If you do that and go into the 5-Star Raid with your friends, you’ll surely defeat Tapu Fini and have a chance to catch it.

If you’re curious about what’s next in Pokemon GO, check out our Pokemon GO guides. After Alola to Alola, there will be a new season that is yet to be announced. Before that is the Pokemon GO Fest. Whether you purchase a ticket for it or just enjoy everything for free, it isn’t one to miss.