Pokémon GO Team GO Rocket Grunts Guide – Which Pokémon Do They Have? (February 2021)

Find out before you even face them. 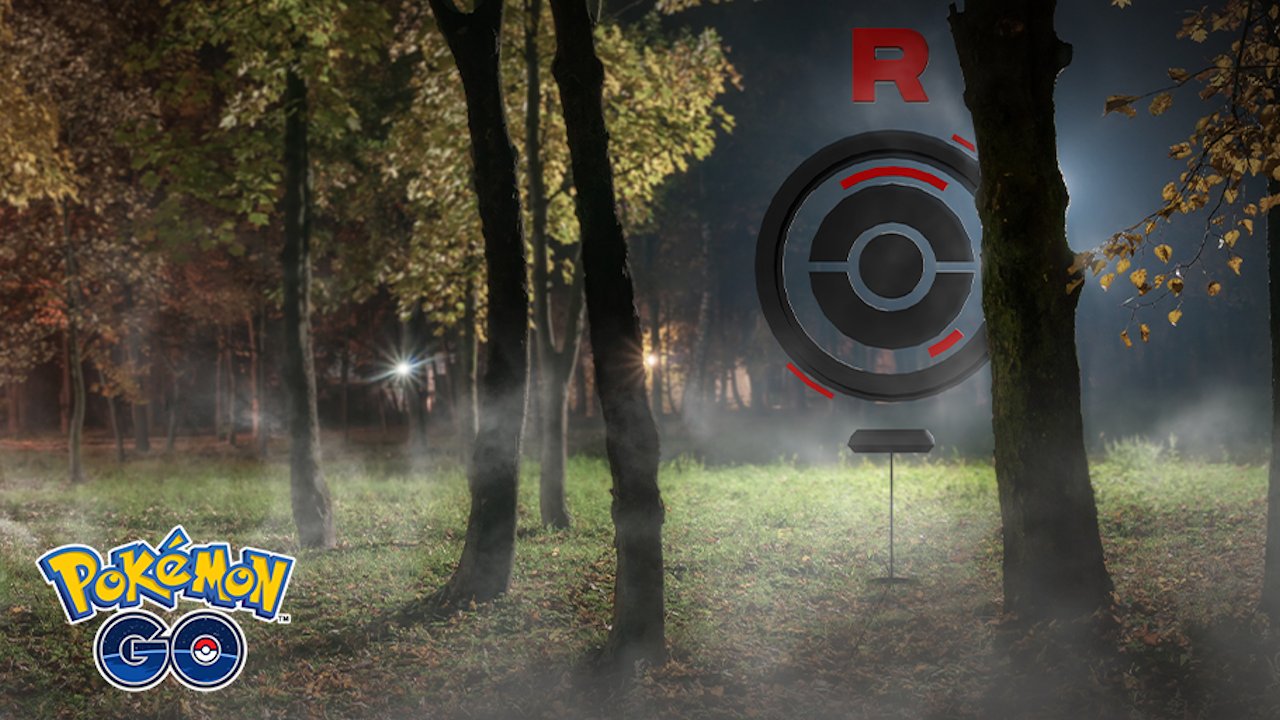 Pokémon Go has introduced a ton of new features over the years, with one of the biggest definitely being the addition of Team GO Rocket into the game, similar to the Team Rocket fans know and love from the series. They have been integrated in a number of ways, with the most basic part being the use of Grunts that are found in Poké Stops and in balloons that you can face to save a Shadow Pokémon. There are multiple kinds of these available based on different types too, which means you have to know which Grunts have which Pokémon. For that reason, here’s our guide for the Team GO Rocket Grunts on which Pokémon do they have? (February 2021)

That’s our guide for a breakdown of the Team GO Rocket Grunts and what Pokémon they have for the month of February. Keep in mind that this could change again after the event or event during. This should help you track down which grunts you want to face to get just the right Shadow Pokémon that you want.