Which Pokémon should you be using? 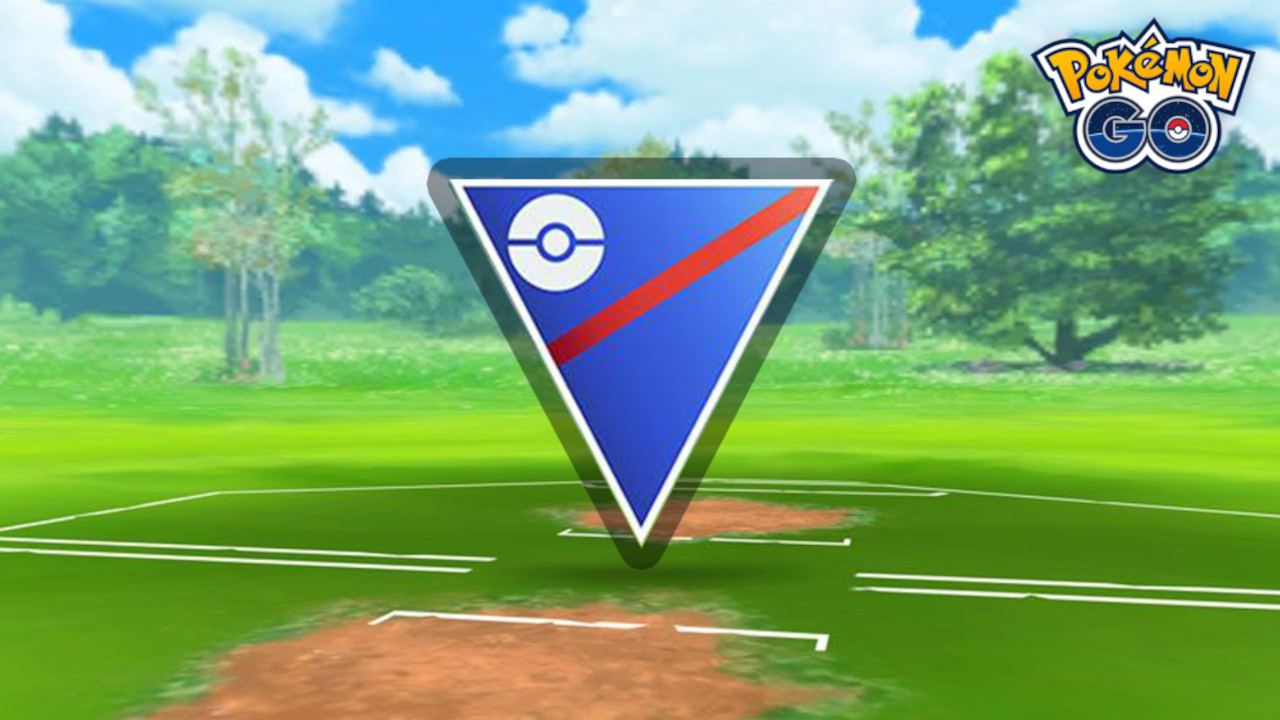 Another season of the Pokémon GO Battle League has concluded, which means it’s time for another to start right up. Rather than offering multiple leagues to choose from at once, the Great League is the only one going on here at the start of June. More people may be interested in the Great League than usual too, as Mienfoo has been introduced to the game exclusively as a reward in the Pokémon GO Great League. This is why you will really want to have the best team to rank up and get your own Mienfoo, so we have compiled a list split into three tiers of the best Great League Pokémon for June 2021.

Pokémon GO has multiple variants of the GO League that have been around since it was first introduced, but one of the two most common of them is the Great League. This is the most simplistic of the leagues, with the only requirement being your Pokémon are no more than 1500 CP. With this lower level of CP, the Great League often finds some very interesting Pokemon that you might not expect to be used, so that’s why we have broken down the best Pokémon for Great League down into three tiers for June 2021.

The Pokémon GO Battle League is all about the current meta and matchups, so it’s not just picking the three strongest Pokémon you have at 1500 or under CP. Picking just the top three Pokemon from our list below also isn’t always your best bet, as those are the Pokémon that people will know to try and counter most often. As a result, you’ll want to find the best team with more “Resists against” and less “Weak to” as best you can. This is our Great League tier list for June 2021.

Note: If a Pokémon is marked with (XL) that means means to reach this potential you will need to power it up with Candy XL. They are usually still good choices without the XL candy, but if they are far from the 1500 XP cap you will have to power them up with candy or find other Pokémon to use.

And that’s our list of the best Pokémon for the Pokémon GO Great League for June 2021.