Pokémon GO – The Best Regigigas Counters, How to Get Shiny Regigigas

How to beat Regigigas and catch a shiny 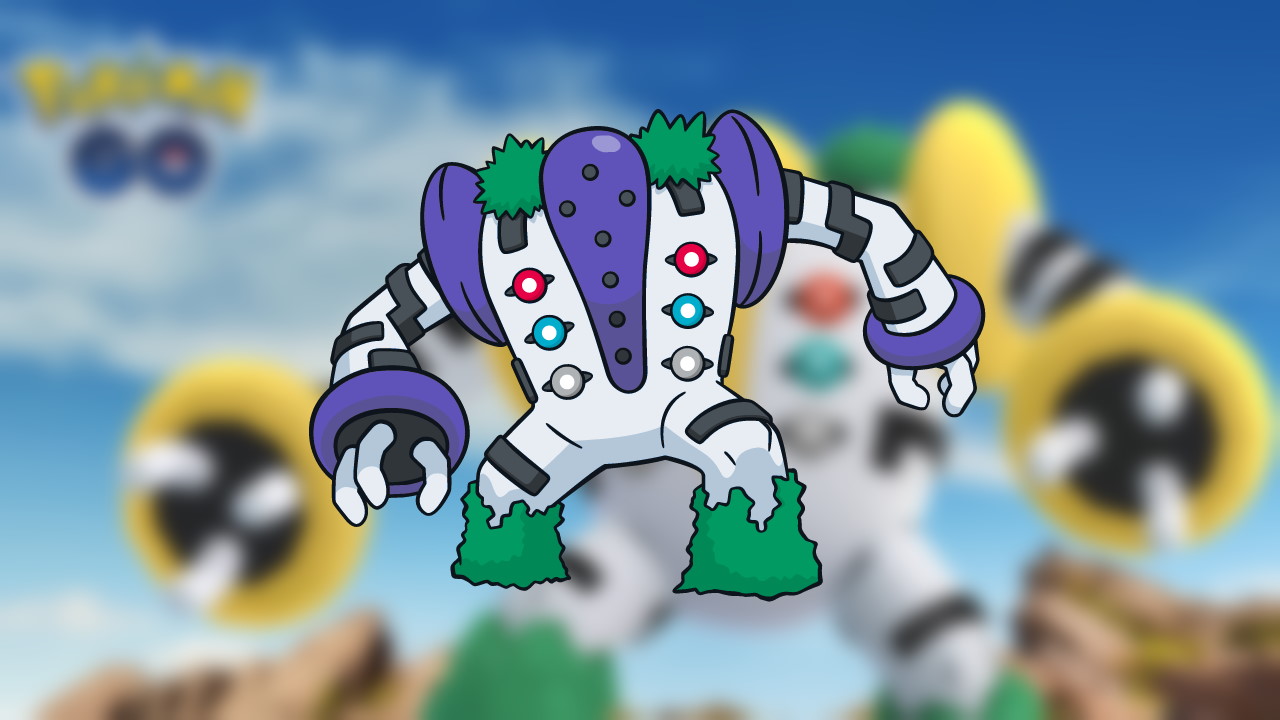 As a Normal type Pokémon Regigigas is weak to Fighting type attacks and counters. This gives players a lot of great options, especially if you have powered up Shadow versions of anything listed down below. So let’s break down the very best Regigigas counters in Pokémon GO for June 2021.

Any of these will do great at countering Regigigas in your raids, but you may need more options if you don’t have a few of these for your team. Mega Gengar is the best choice for a Mega Evolved Pokémon, if you wish to use one. And if you have them you might want to include Shadow Mewtwo with Psycho Cut and Psystrike, Shadow Alakazam with Counter and Psychic, and Shadow Metagross with Bullet Punch and Meteor Mash. Otherwise just use your most powerful Fighting type Pokémon and you should beat Regigigas easily if you have a big enough group.

How Many Players to Beat Regigigas

Every team is different, and with the new method of awarding Premier Balls you always want the largest group possible. However, if you can’t get 20 players together to take on Regigigas then we recommend going in with at least five trainers in the team. More is better, and even with this many if you aren’t best friends or they don’t have the best Regigigas counters then you will still struggle. So just try to make sure you have as many as you can and work with them on getting solid Fighting type counters into their team.

So that’s how to beat Regigigas, but how do you get a shiny Regigigas for all of this effort?

How to Get Shiny Regigigas

You can catch Shiny Regigigas whenever you beat one in a five-star raid, but you do have to rely on luck. The odds are about one in twenty, so the more raids you do and the more times you win, the higher the odds of catching one. But otherwise there’s no sure method to get Shiny Regigigas in Pokémon GO. Just taking on as many raids as you can is the only real trick. So watch for him to appear in nearby gyms, and be ready for the upcoming Regigigas Raid Hours, which should happen on June 23rd and 30th at 6pm local time.

And that’s how to catch Shiny Regigigas and the best Regigigas counters in Pokémon GO for June 2021.