How to beat Therian Forme Tornadus 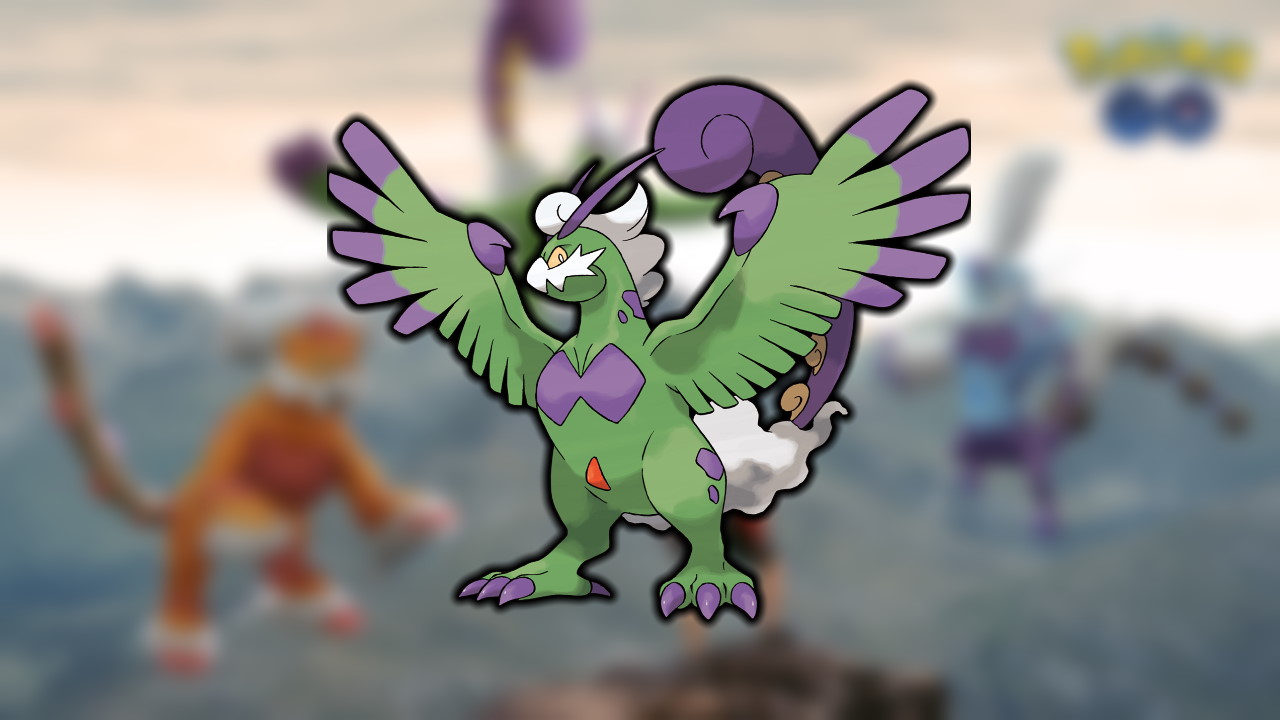 The Forces of Nature trio keeps rolling out in Pokémon GO and now it’s time for Therian Forme Tornadus to make his debut. This altered version offers a unique challenge to players and another opportunity to add to their growing collection of powerful Pokémon. But to do that you need to beat the raid boss, which requires a solid team. Here’s the best Therian Forme Tornadus counters in Pokémon GO and a complete raid guide.

Therian Forme Tornadus is a Flying type Pokémon, which gives you a lot of good counter options with Rock or Electric. Below is a chart showing the best Tornadus counters in Pokémon GO for March 2021, focusing on standard characters that all trainers should have available. Use your most powerful ones, but focus on the moveset listed below as it will deal the most damage. And if you have some Shadow or Mega Pokémon available then keep reading below to find out the best ones.

For your Mega Pokémon, if you choose to use one, we recommend Mega Manectric with Charge Beam and Wild Charge. If you don’t have him then you can go with Mega Ampharos with Volt Switch and Zap Cannon. There’s not a lot of variety to the Shadow Pokémon counters though, with most simply matching up to what’s above. The ones that aren’t already listed are Shadow Mewtwo with Confusion and Thunderbolt, Shadow Mamoswine with Powder Snow and Avalanche, and Shadow Tyranitar with Smack Down and Stone Edge.

So those are the best Therian Forme Tornadus counters in Pokémon GO for March 2021, but you likely still have questions. See our full Tornadus (Therian) raid guide down below.

Therian Forme Tornadus can be a tough challenge for many Pokémon GO players, but getting this creature added to your Dex is worth the effort. But knowing all the details below should minimize how much work you have to put in. Check out our full Tornadus raid guide for answers to the biggest questions.

When do Therian Forme Tornadus Raids Start and End

Therian Forme Tornadus will start showing up in five star Legendary raids on Tuesday, March 30th at 10am in your local time zone. You then have two weeks to get as many into your collection as you can. Raid bosses change on Tuesday, April 13th at 10am local time.

How Many Players are Needed to Beat Tornadus (Therian)

Therian Forme Tornadus can be defeated by three highly coordinated trainers with the best counters. However, this requires a lot of things to go right and will tax even the best teams. Instead we recommend going into the raid battle with at least five players, though more will make things easier and leave you with more margin for error in your counters.

Here’s how weather impacts your battles against Therian Forme Tornadus. Some will boost your counters while others give Tornadus the edge.

So we recommend looking for Rainy weather if you want to have the easiest battle, while Windy will reward you with a higher level catch.

Can Therian Forme Tornadus be Shiny

Sadly while you do have a chance at catching a new Pokémon, Shiny Therian Forme Tornadus will not be available in March or April 2021. Likely we will see a return for the Therian versions of the Forces of Nature trio in the future where they are available in shiny form and with exclusive moves. But for now just get the Dex entry and any more you want to use for battles.

And that’s our Therian Forme Tornadus raid guide with all the best counters for March and April 2021.