For Android and iPhone 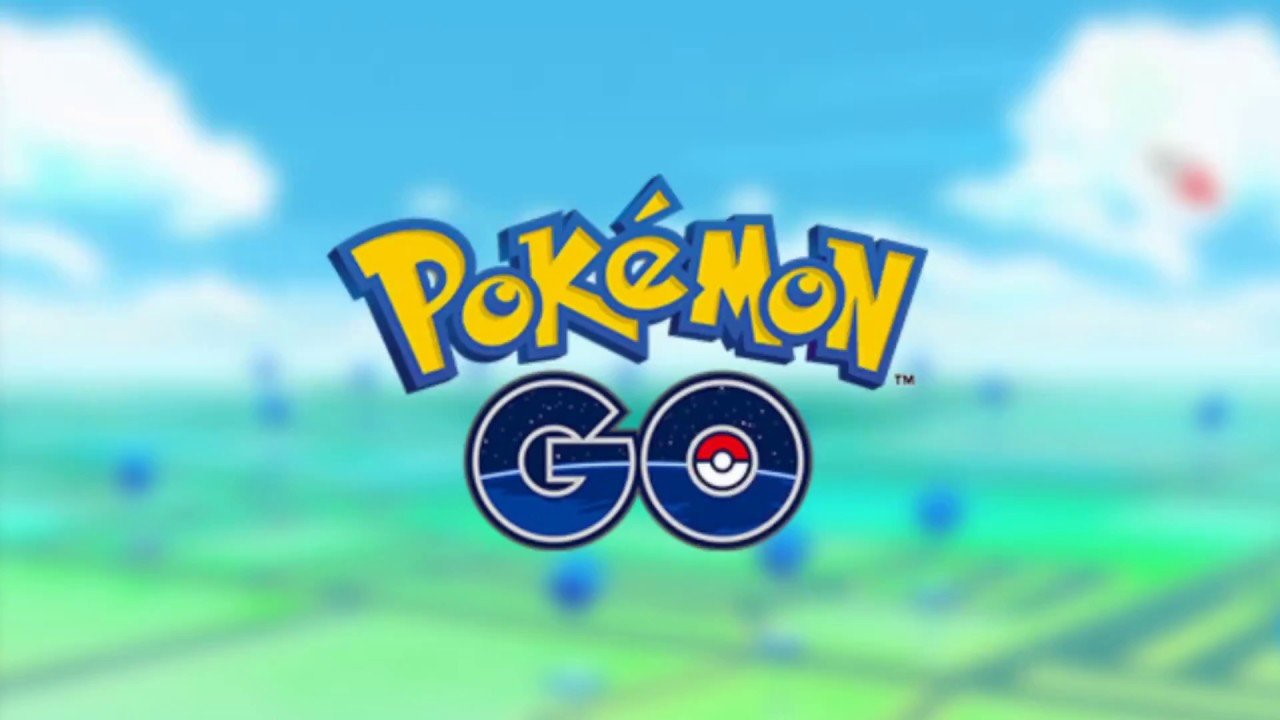 A new update has just been pushed for Pokémon GO and players on both Android and iOS have a lot of new stuff to enjoy. This update makes some big changes throughout the game and has some much requested bug fixes for the community. For Android users this is update patch 0.191.0 and on iPhone it’s labelled 1.157. The full patch notes are below, which expands on the few items mentioned in the update screen on both mobile OS’s.