The latest release notes for Android and iPhone 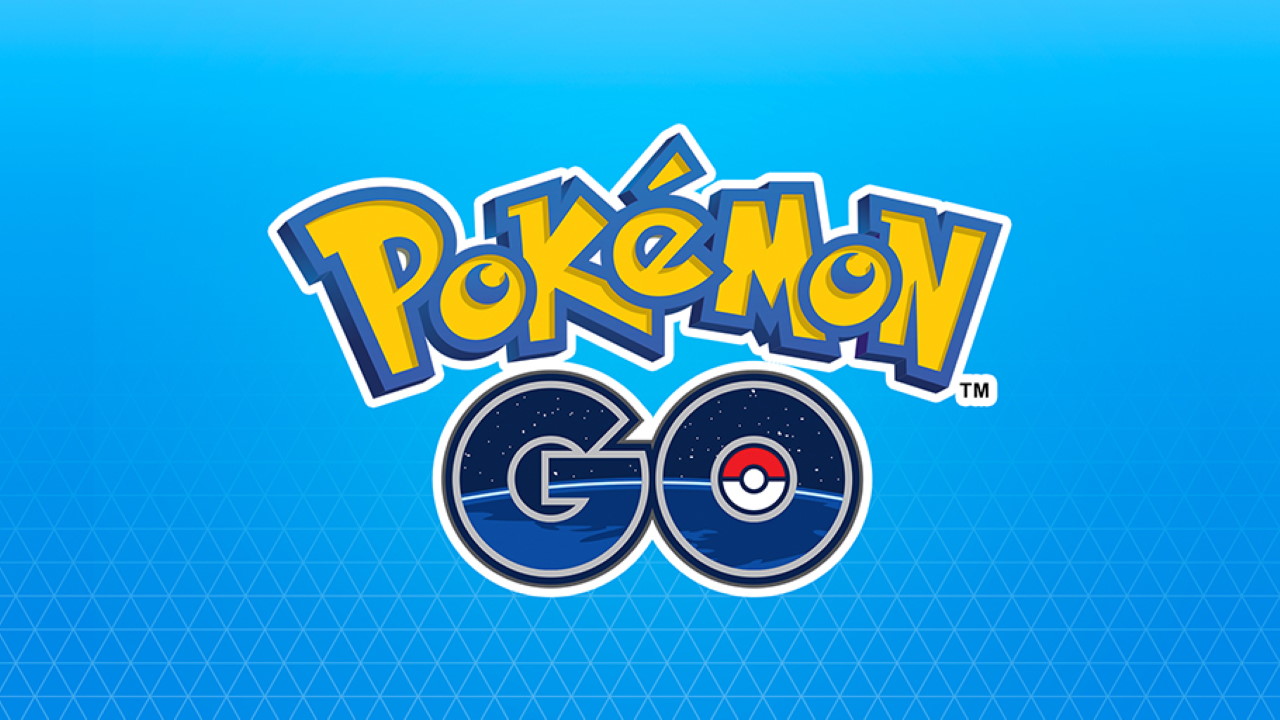 A brand new Pokémon GO update has just hit the Google Play Store, with an Apple App Store release sure to follow in the coming days. This time it’s update 0.193 on Android and 1.159 on iPhone. The two have had different version numbers for a while, so it might be confusing but it’s the same update underneath the naming issues. There’s no major changes within this patch, but it does add some things that will be bigger in the future and fixes some problems that have lasted far too long. Here’s the Pokémon GO update 0.193 and 1.159 patch notes straight from Niantic.

That’s all the official Pokémon GO update 0.193 and 1.159 patch notes have to say. However, fans have dug into the code a bit more and discovered that this patch makes some significant behind the scenes changes that won’t be fully felt for a while.

A Mr. Rime event is setup and a new premium Timed Research ticket is potentially coming soon. Search function is modified so you can select all the Pokémon featured in the search field as well, making mass transfers much simpler. To get the update just keep checking the Google Play or Apple App Store and they should arrive soon. Oh, and there’s a new app icon so get ready for your home screen to look a bit different.