How to Catch Shadow Bidoof 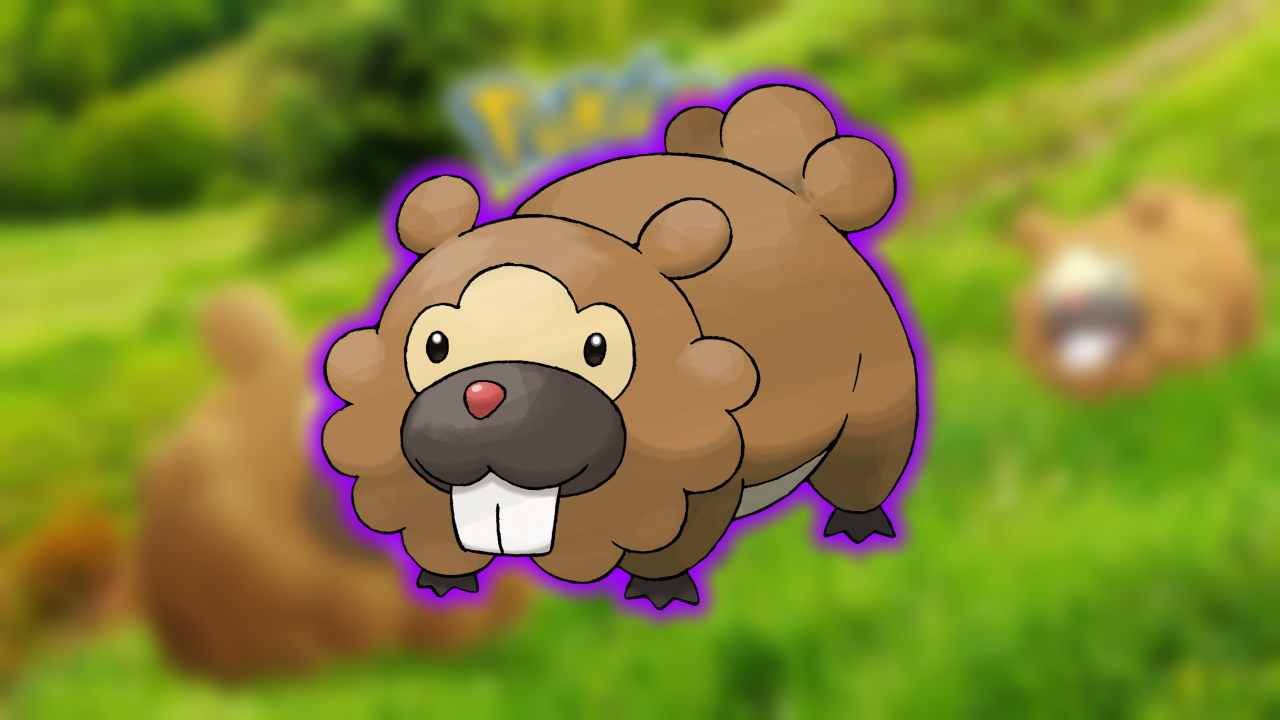 This may change as the Bidoof Breakout event unfolds, so be sure to check back in a few days in case there are any updates. Currently, at the start of the event only the Normal type Team GO Rocket Grunt will use Shadow Bidoof in the team, offering you a chance to catch one after the battle. This is the Grunt that says “Normal does not mean weak”. So when checking PokéStops and Team GO Rocket balloons you can watch for this phrase to know if the battle is worth exploring or not.

This could change as the Bidoof Breakout event unfolds, as it seems like spawns will increase as well. In fact, a lot will change throughout the whole event so check out our Bidoof Breakout event guide for all of the info. But in case you haven’t messed with Team GO Rocket before or want tips on the best counters, keep reading here to see how to catch Shadow Bidoof in Pokémon GO.

How to Catch Shadow Bidoof

Once you find a Team GO Rocket Grunt that is using Shadow Bidoof you just need to win the battle for a chance to catch one. Fighting type Pokémon like Lucario and Machamp will be your best bets overall, as the counter Normal type Pokémon well. Use a team of these with high CP and you should blast through the battle and make it to the encouter screen with ease. Once there just use your Premier Balls wisely, activating Razz or even Golden Razz Berries if you really want a Shadow Bidoof in your collection. Be careful though, they attack a lot and very quickly, so be patient.