Can Zamazenta be shiny in August 2021? 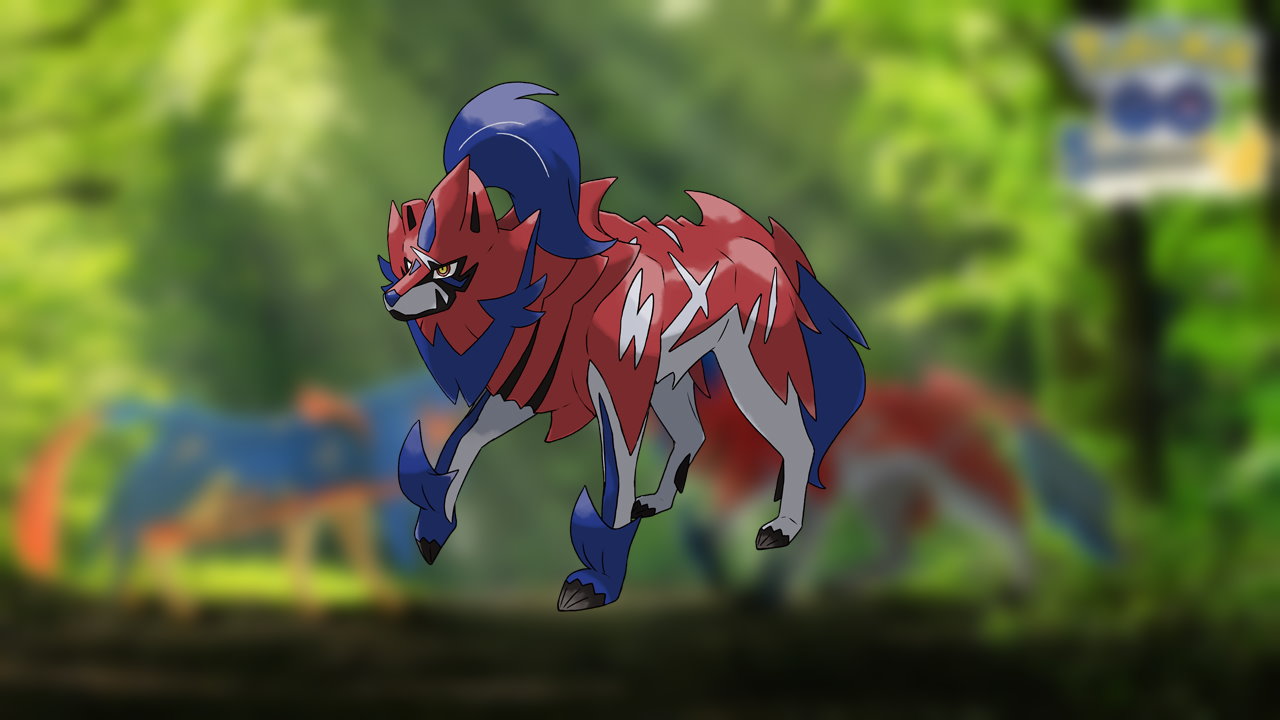 You’ve had a week to battle Zacian in Pokémon GO but now it’s time for Zamazenta to make its debut in five-star Legendary raids. Released as part of the Ultra Unlock Part 3: Sword and Shield event, this second Legendary Pokémon from the Switch games will be a fine addition to any Pokédex. But to get one you need to know how to beat Zamazenta. Here’ the best Zamazenta raid counters in Pokémon GO.

Here’s our full list of the very best Zamazenta counters in Pokémon GO for August 2021. This is a new raid foe, so we don’t have a lot of history to go off of, but just based on type, movesets, and other data we can say that a team made up of the following Pokémon should do very well. Of course, you can’t do it alone, so keep reading for more tips on how to beat Zamazenta in Pokémon GO.

As always, use a Shadow version of the above if you have it ready, powered up, and with the right moveset. We would also recommend Shadow Gardevoir or Shadow Exeggutor with Confusion and Psychic. For your single Mega evolution, should you choose to use one, we recommend Mega Pidgeot with Gust and Brave Bird.

So that’s the best Zamazenta counters, but what about your other questions about how to beat Zamazenta?

Below we answer all of the most important and frequently asked questions about Zamazenta raids in Pokémon GO.

When do Zamazenta Raids Begin and End in August 2021

Zamazenta will start appearing in raids at nearby gyms on Thursday, August 26th at 10am local time. You’ll have just under a week to battle and catch them as they will leave on Wednesday, September 1st at 10am local time as well. Note that there will be a Zamazenta Raid Hour event on Monday, August 30th at 6pm, in case you aren’t seeing enough spawn nearby.

How Many Players to Beat Zamazenta

With a new Legendary raid boss you can’t always be sure how many players are needed to beat them. However, based on its stats Zamazenta is not out of the usual league. Teams of five or more trainers should be able to handle him well, as long as players are somewhat higher level and have a solid team of counters. If you have fewer players you’ll need to make sure you’re all high level, hopefully above level 40, and have other bonuses such as being Best Friends or weather boosts.

Can Zamazenta be Shiny in August 2021

With the arrival of a new Pokémon raid boss comes the anticipation of catching Shiny Zamazenta. However, you’ll have to be patient with this as Zamazenta cannot be shiny in Pokémon during August 2021. This is its first time being available in raids, so typically there will be a future event to debut Shiny Zamazenta. For now there is only the one version to battle and catch.