Pokemon Legends Arceus – How to Evolve Riolu Into Lucario 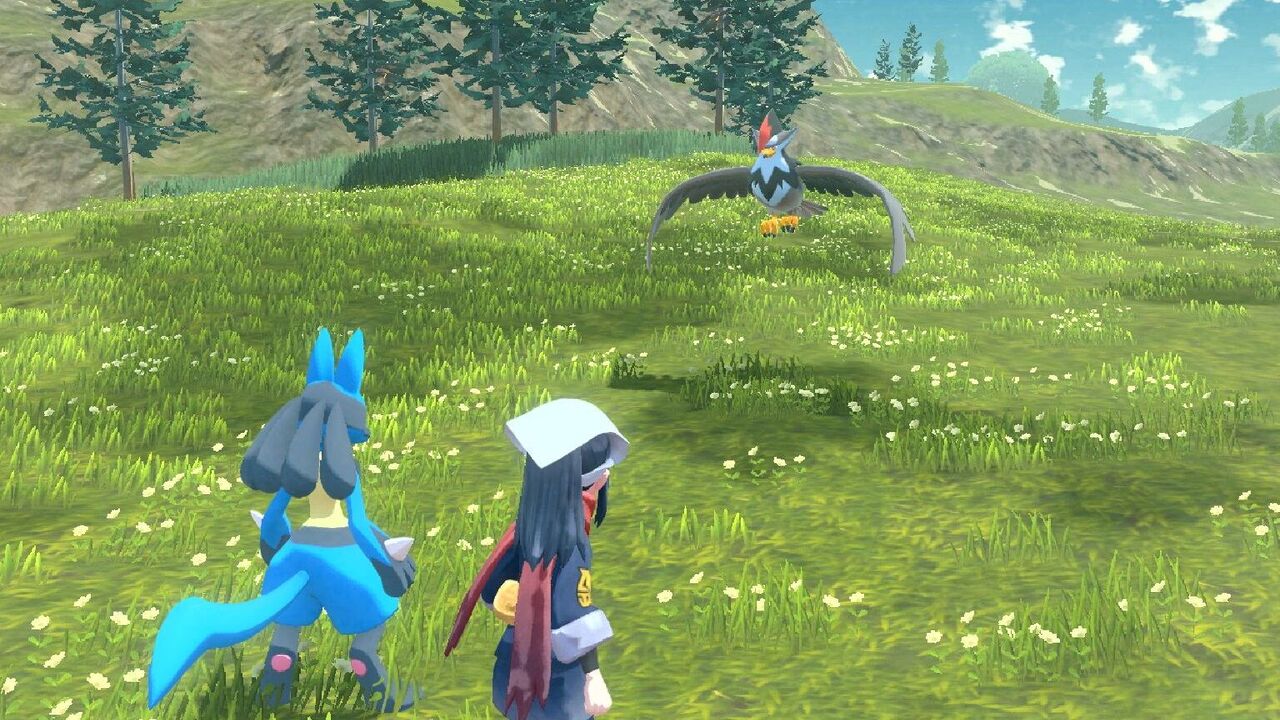 Pokemon Legends Arceus is now released to the masses and many have been taking their time as they have been collecting every Pokemon that they can get within the experience. From travelling around the world with your Pokemon to completing various requests alongside your story progress, there is something for everyone within the latest Pokemon experience. One particular Pokemon that fans have been wanting to obtain quickly is Lucario and this guide article will take you through the process of how to evolve Riolu within Pokemon Legends Arceus in order to get Lucario.

How to Evolve Riolu Into Lucario

Riolu is much easier to evolve in Pokemon Legends Arceus than within some of the past instalments of the franchise. There is still a lot of work to be done but most of this work can be completed passively by just simply having Riolu being one of your main Pokemon for a little while. In order to evolve Riolu into Lucario, you will have to level up Rilou’s friendship level to a significant level.

Once you have a high enough friendship level with Riolu, you will observe the Poke Ball icon flashing within the Pokemon party, this in turn lets you know that you can evolve Riolu. From that point, you can then choose to evolve Riolu and you will have Riolu in your Pokemon party in no time for the experience!

How to Level up Riolu’s Friendship Quickly

There are numerous ways to be able to evolve Riolu quicker. Many of these are mentioned in the guide linked above, however, in terms of how to level up Riolu’s friendship at a faster rate. You could feed them some Experience candy which would make the process of levelling a lot faster for the Pokemon. Another way to ensure a quick levelling experience, be sure to let them roam around with you in the open world as this will also increase their friendship level.

Ultimately of course, simply battling other Pokemon with Riolu will make sure that you are gaining a lot of experience points and contributing towards the general friendship level of Riolu. You will be best buddies with the Pokemon in no time by utilising these strategies and have a fully-fledged Lucario in your Pokemon party quickly.

Furthermore, it should be noted that while battling other Pokemon with Riolu, ensure that they do not faint during the battles to increase their friendship level even more. In order to make sure this happens, try to avoid battling any Pokemon that have a much higher level than your party and try and find Pokemon in the middle-ground level that will allow you to still gain significant exp from your battles however not risk not gaining as much friendship level with Riolu because they fainted during the battle instead.

There are plenty of locations that you can choose to explore and search for wild Pokemon to battle in order to increase Riolu’s friendship level.

Will you be evolving Riolu into Lucario within Pokemon Legends Arceus this month?