Check out where to catch a Dusclops in Pokémon Legends Arceus 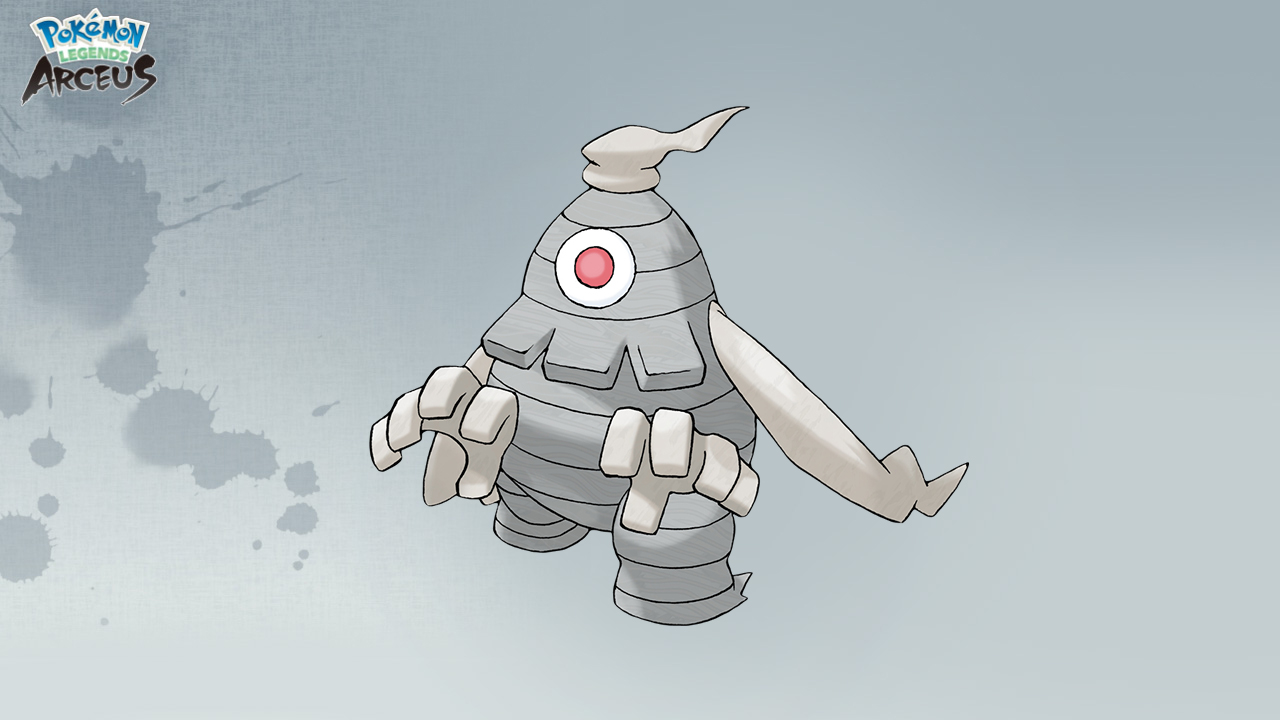 Pokémon Legends Arceus gives its players the ability to add a wide roster of more than two hundred Pokémon to their squad, including legendaries and mystic types. With that said, even though some Pokémon are common and easy to catch and evolve, others can prove to be a little more challenging. With that said, and to make sure that you can complete your Pokédex and assemble your dream team as fast as possible, we will now tell you how to catch the Ghost-type Dusclops, as well as how to evolve them into Dusknoir in the newly released Pokémon Legends Arceus.

Where to Catch Dusclops in Pokémon Legends Arceus

You can find and catch a Dusclops in Pokémon Legends Arceus by going to Cobalt Coastlands, more specifically to the Deadwood Haunt area, located between Bathere’s Lagoon and Sand’s Reach. It’s important to point out that the Pokémon will only spawn at night. It is also possible to find Dusclops in the Alabaster Icelands, more specifically in both Avalanche Slopes and Arena’s Approach. With that said, once you find the Pokémon, you can choose to catch them without being seen or battle them. If you would prefer to do the catch in the stealth way, we recommend that you remain crouched and make use of the environment, mainly tall grass, to avoid detection. When battling Dusclops, we recommend that you use Dragon-type Pokémon and focus on inflicting status ailments.

After catching a Dusclops, you can evolve the Pokémon by using a Reaper Cloth. You can get a Reaper Cloth by going to the Item Exchange Post, located on Jubilife Village, where you can buy the item for 1,400 Merit Points.

Attack of the Fanboy / GAME GUIDES / Pokémon Legends Arceus: Where to Catch Dusclops