Pokemon Legends Arceus: Where to Get Crunchy Salt

This resource is required for a request and a crafting recipe. 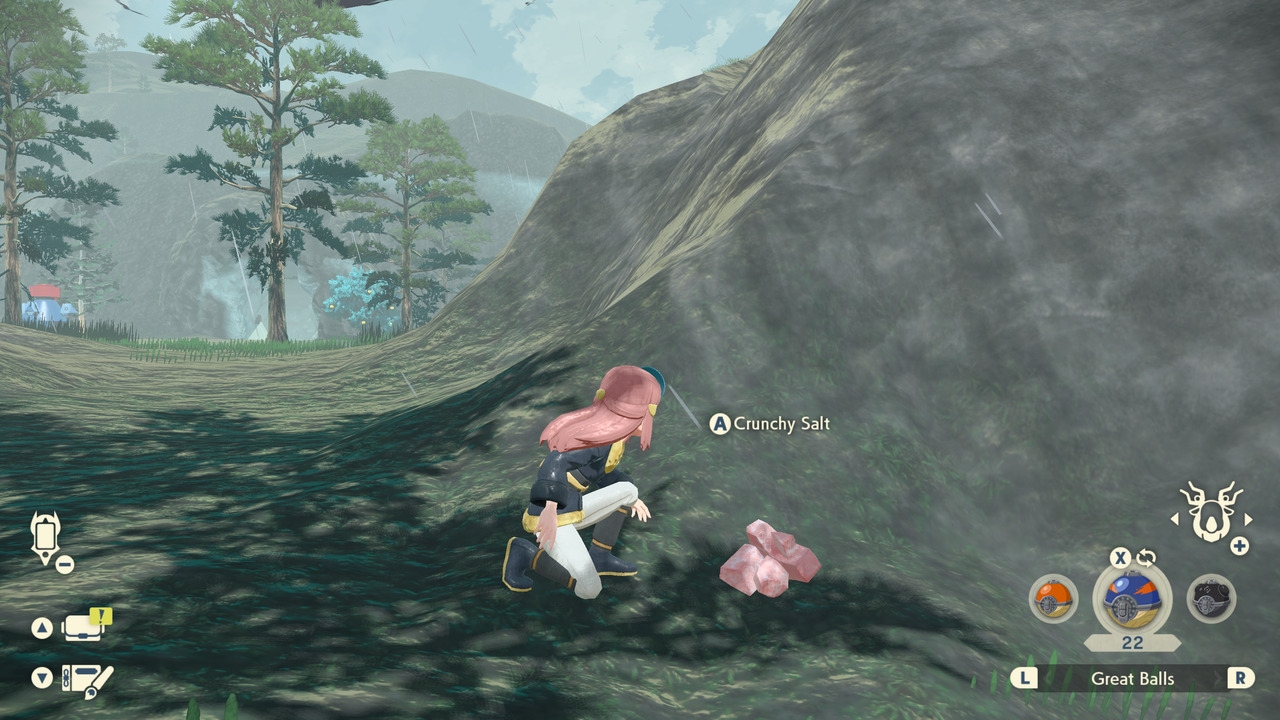 Crunchy Salt is a fairly common crafting material in Pokemon Legends: Arceus, but many players don’t know where to look for it. This material is required to complete one of the requests in Jubilife Village that can be obtained early in the game, but it is also used in a handful of crafting recipes. Once you know the region and area to check, Crunchy Salt is quite abundant and easy to find. You’ll be able to stock up without any issues. Here’s where to find Crunchy Salt in Pokemon Legends: Arceus.

Crunchy Salt can be obtained in the Coronet Highlands. The material is found on top of hills and on the sides of cliffs, so you’ll need to ride Sneasler in order to climb the rocky mountains found in this area. Crunchy Salt appears as small pink rocks on the ground or sticking out of the sides of cliffs. Due to its color, it stands out from its environment, making it easy to spot from a distance. 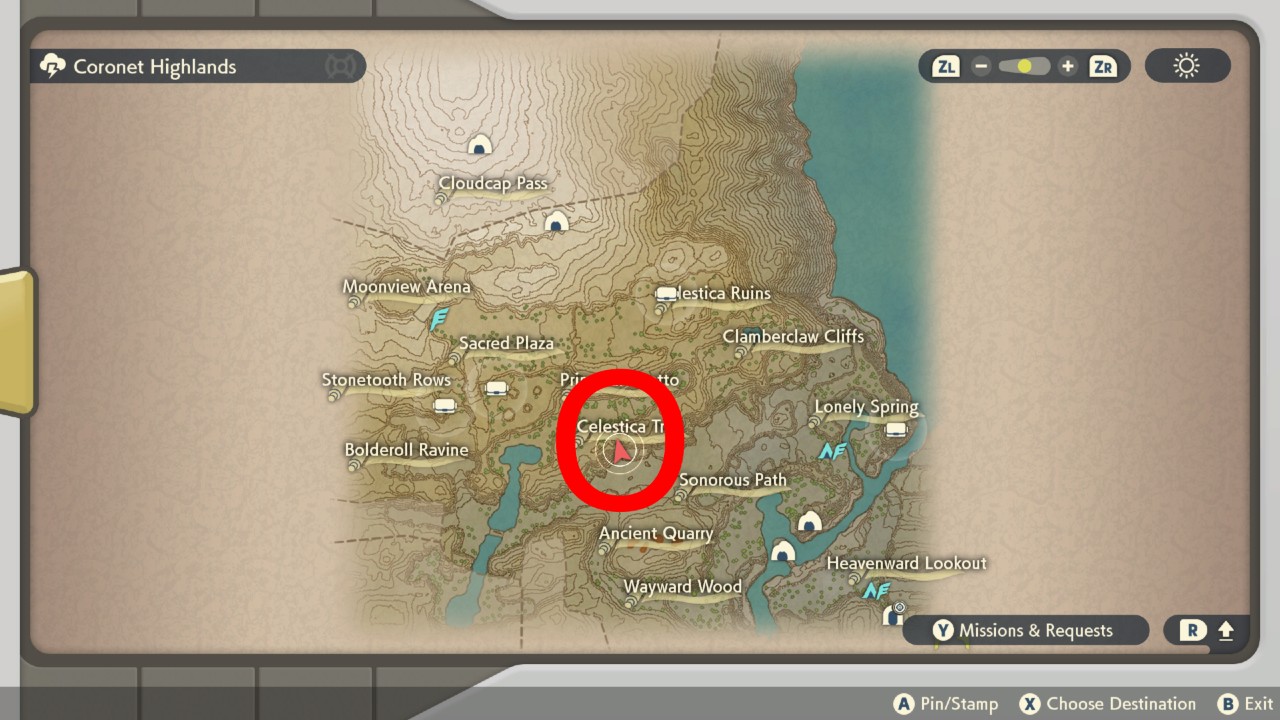 Crunchy Salt is usually found in clusters as well, so if you find one piece, there are likely a few more nearby. The best place to find it in the Coronet Highlands is Celestica Trail, which is located right in the center of the region. You’ll be able to find a few pieces of Crunchy Salt on the side of the mountain leading up to the area, and there will be a few more on top of the cliff near some wild Gligars. You can see the exact location marked on the map above.

Crunchy Salt can be found in other parts of the Coronet Highlands as well, but you can also leave the region and return to force the resource to respawn if you can’t find any more. If you have some cash to spare, Crunchy Salt can also be purchased from Anvin in Jubilife Village. He sells basic crafting materials like Tumblestones and Apricorns, and Crunchy Salt is also in stock in his shop. If you only need a few pieces to complete a request, then there’s no shame in just buying what you need.

Attack of the Fanboy / GAME GUIDES / Pokemon Legends Arceus: Where to Get Crunchy Salt