You'll want to stock up on a bunch of these for your journey. 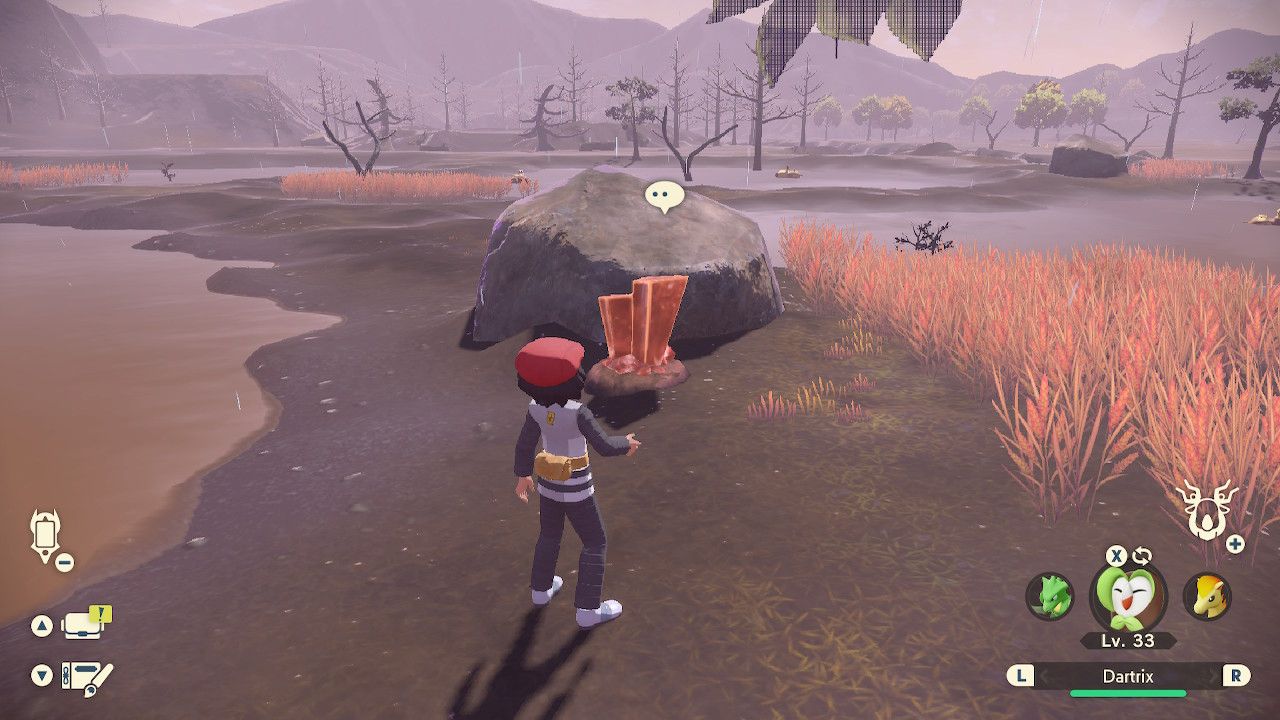 Tumblestones are basically the most useful and versatile material for Pokeball crafting in Pokemon Legends: Arceus. They go hand in hand with Apricorns, and you’re going to need hundreds of them if you want to rise up in the ranks with the Survey Corps. Follow this handy guide so you can stock up on lots of Tumblestones in Pokemon Legends Arceus.

Where to find Tumblestones in Pokemon Legends Arceus

Tumblestones can actually be found everywhere including vendors in Jubilife Village. While they’re a common resource, you’ll burn through them quite rapidly since you’re constantly going to be making different kinds of Poke Balls on the fly. This also includes the Great Ball and Ultra Ball.

Tumblestones appear as a reddish-brown formation coming out of the floor. They look like crystals. These can usually be found in rocky and mountainous areas on every map. All you need to do is throw one of your Pokemon near the crystal formation. Once they come out of their Poke Ball, they’ll attack the crystal/rock pile and break it, giving you at least 5 Tumblestones.

This works just like it does with Apricorns, and it’s never a bad thing to go out of your way to stock up on excess.

A very fast and reliable method of farming this material is by going into the first region – the Obsidian Fieldlands. If you start off at the Fieldlands Camp, go to the left and hug the mountainside area. Follow this path up until the area where you’d encounter Ponytas and the Alpha Rapidash. 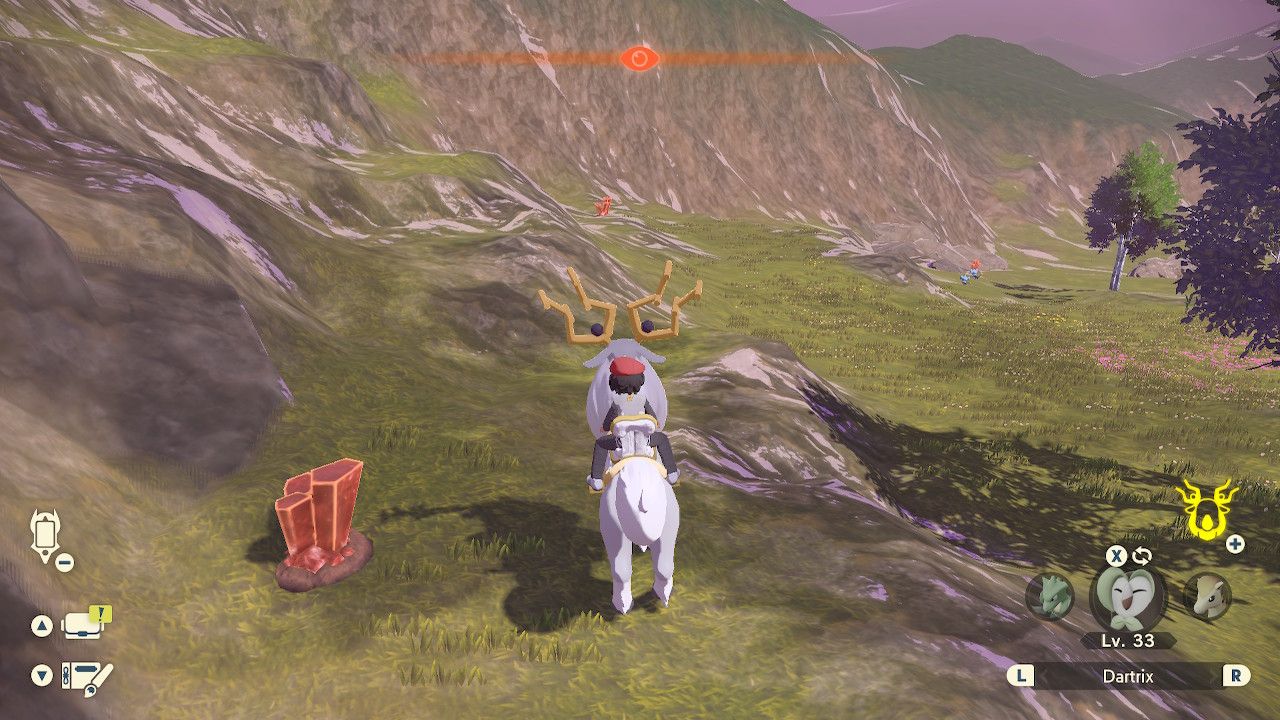 There are also many other spots on the cliffside regions at the Heights Camp spawn. When you go closer towards the rivers on both sides, carefully scale down so you won’t take fall damage. You’re guaranteed at least 20 per instance. Just exit back to down once you have collected a good amount and come back in to replenish the Tumblestone spawns.