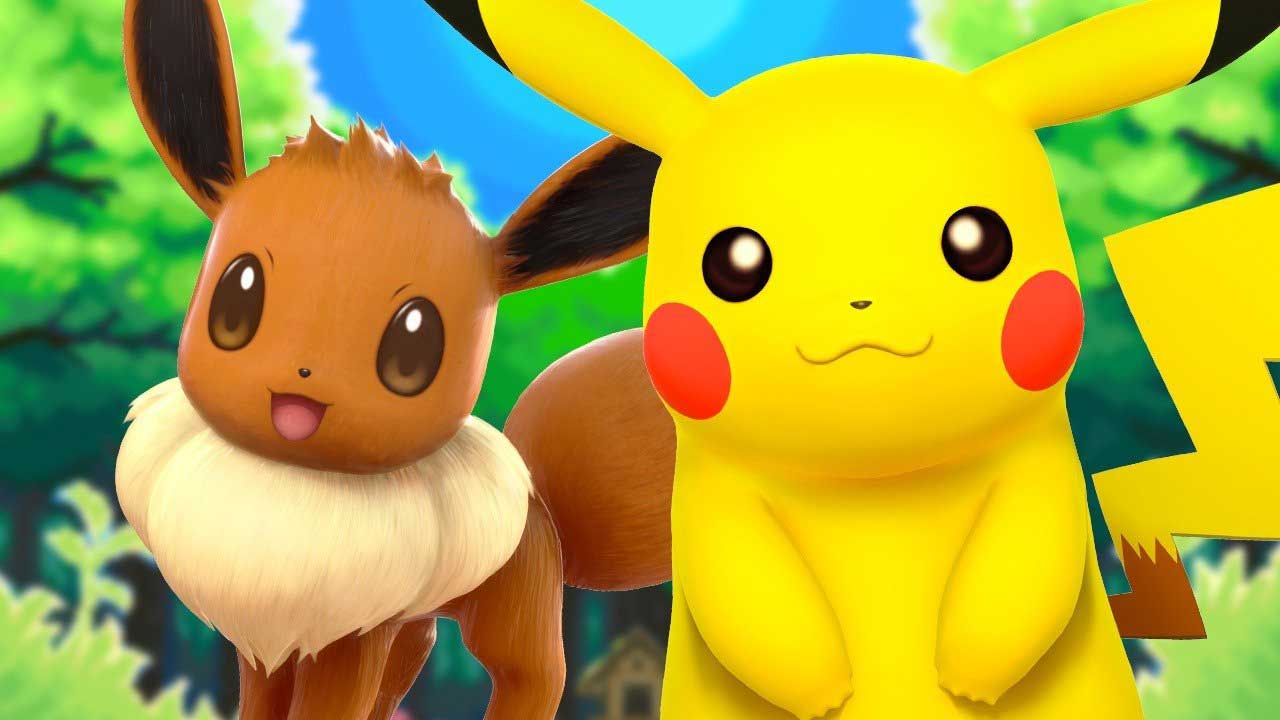 In Pokemon Let’s Go your goal may be to topple the Gym Leaders of the Kanto Region, but along your way you’re going to be catching plenty of Pokemon.  While it may not be entirely clear at first, there are different tiers of Pokemon that you can catch.  There are rare Pokemon, there are shiny Pokemon, and there are Pokemon with perfect stats to add to your collection.  Catching these rare Pokemon is going to take some time and some luck.

Catch Combos are simply catching the same Pokemon over and over again.  If it’s a perfect Bulbasaur you are after, you’ll want to avoid everything but the Bulbasaur in the world, attempting to catch only them, over and over again.  As you do you will increase you catch combo.  To start getting better spawn rates for perfect Pokemon, shiny Pokemon, and rare Pokemon.