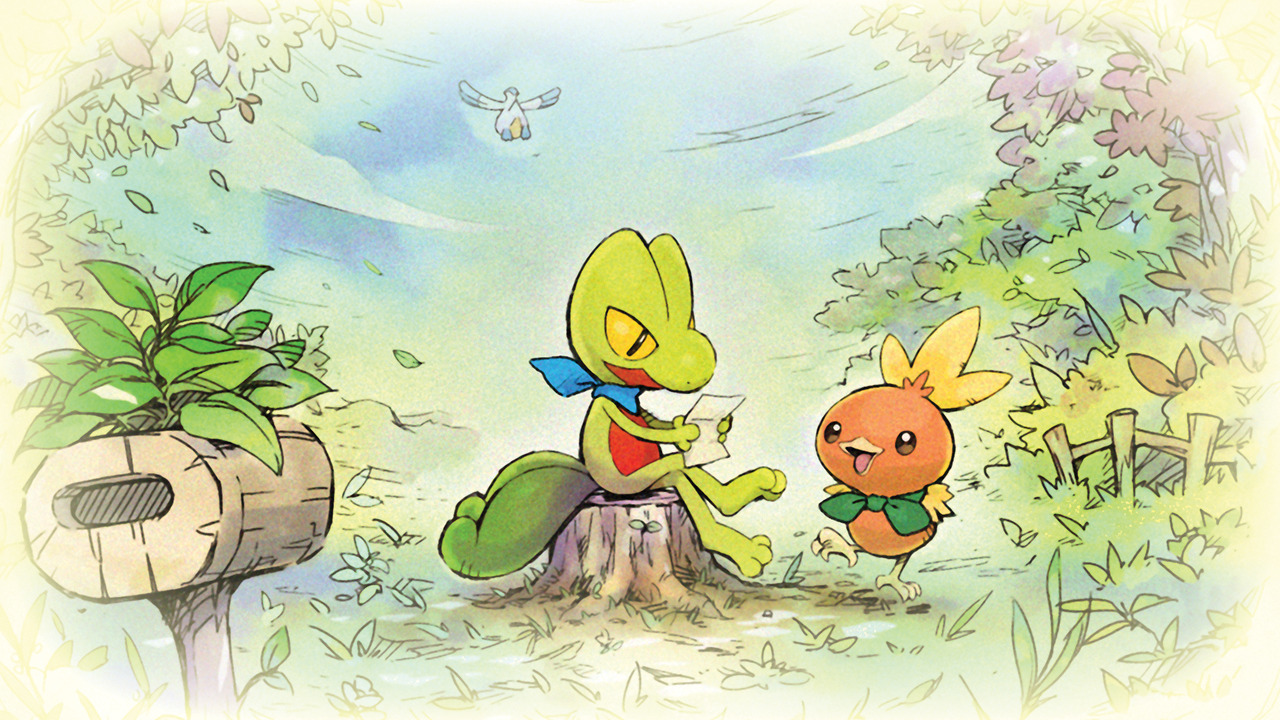 Every Rescue Team in Pokemon Mystery Dungeon: Rescue Team DX starts from humble beginnings, but sooner or later, they’re going to have to recruit new Pokemon in order to tackle some of the game’s tougher dungeons. Recruitment isn’t available from the start of the game, but it’s unlocked fairly early. You can’t just recruit any Pokemon you want, though. There are certain things that you’ll need to convince a new Pokemon to join your Rescue Team.

Unlike traditional Pokemon games, you won’t be using Pokeballs or anything like that to convince wild Pokemon to come along with you. Instead, recruitment comes down entirely to chance. Defeating a wild Pokemon may prompt it to ask to join your Rescue Team, but this doesn’t happen every time. Wild Pokemon will be more likely to request to join high ranked Rescue Teams, so you should be able to acquire plenty of teammates later in the game. There are also a handful of items or special abilities acquired from gummi items (you can get some for free using Wonder Mail codes) that can increase your chances of recruiting wild Pokemon.

It’s also worth noting that Pokemon recruitment is not available until you defeat Skarmory at Mt. Steel, which happens a few hours into the game. Once recruited, these new allies will follow you throughout the dungeon. If you want to make them permanent additions to your Rescue Team, however, they’ll need a place to stay. That’s where Rescue Team Camps come into play.

How Do Rescue Team Camps Work?

Just like you and your partner Pokemon, any wild Pokemon you recruit in Mystery Dungeon will need a place to stay. You can set up campsites to house your new allies, but these cost money, so you’ll have to choose wisely which Pokemon you decide to bring along permanently. Camps can be purchased from Wigglytuff’s Camp Corner in the far right area of town. Each Pokemon prefers a different type of camp, so you can’t just send everyone to the cheapest ones. Recruiting a wild Pokemon without having the right campsite will make it leave the party once you exit the dungeon, so it’s important to have a variety of camps at any given time.

If you’re in a dungeon and you recruit a Pokemon that you don’t have the correct camp for, then there’s no need to worry. Using a Wigglytuff Orb inside of a dungeon allows you to contact Wigglytuff while out in the field and purchase the appropriate housing option for your newfound friends. It’s good practice to always carry Wigglytuff Orbs, and they can be found at Kecleon Shops if you’re ever in a pinch.

Certain special Pokemon, like legendaries, cannot be recruited on the first attempt, so you might have to wait until the postgame to add some powerful allies to your Rescue Team.