Team composition can make all the difference. 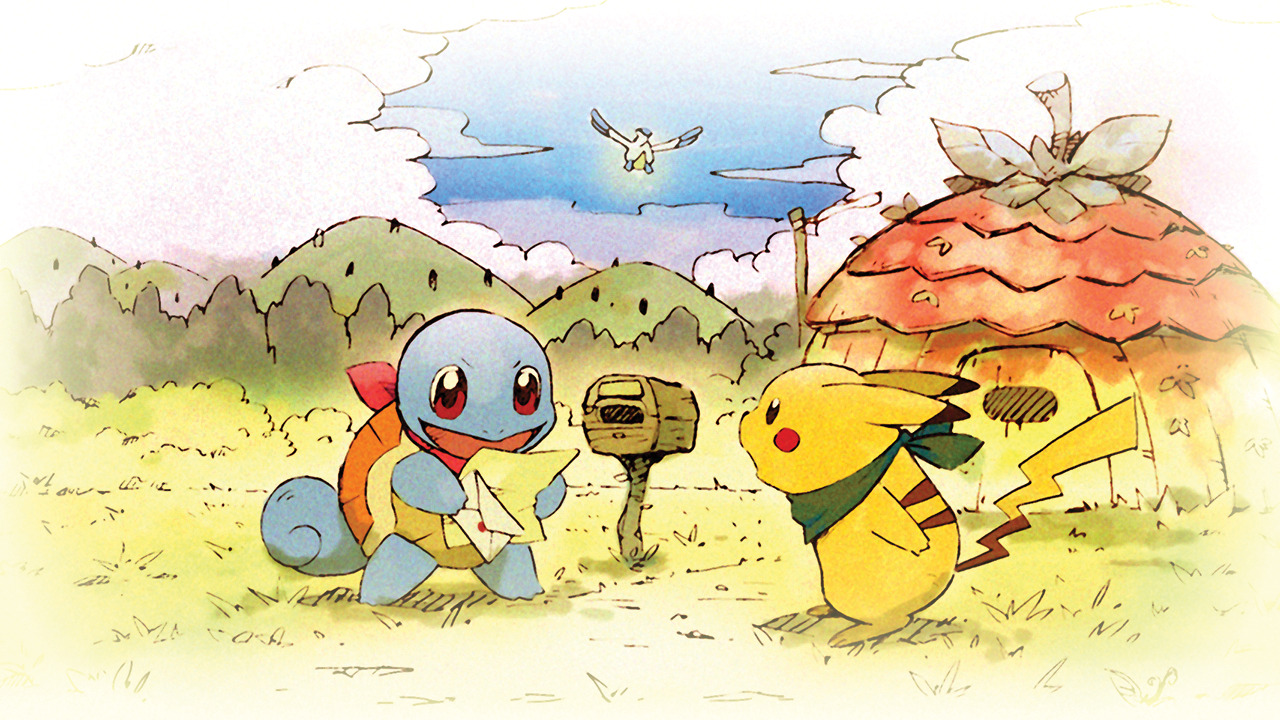 There are plenty of starters to choose from in Pokemon Mystery Dungeon: Rescue Team DX, and choosing the right combination of starter Pokemon and partner Pokemon can make the early game segments much easier. A well-rounded team that covers as many type matchups as possible will be able to adventure incredibly efficiently, so it’s important to choose two Pokemon that complement one another. Still, personal preference should take priority, as you’ll be spending a lot of time with the creatures you choose. These are all of the starter Pokemon in Mystery Dungeon DX, as well as a few of the best pairings.

When starting out, you’ll take a personality quiz to find out which Pokemon best suits you. This test doesn’t matter too much in the end, though, because you can just ignore whatever it tells you and choose whichever Pokemon you like from the above list. The game features all of the starter Pokemon from Generations 1-3 as well as a few favorites from those games like Machop, Cubone, and Psyduck. There aren’t any wrong answers as you can do pretty well with just about any of the above 16 Pokemon, but there are a few things to keep in mind when selecting your starter.

First, think about the typing of the Pokemon you’re considering. Meowth or Eevee might seem appealing at first, but normal type Pokemon rarely learn powerful moves and don’t have any type advantages they can exploit in battle. You’re better off choosing someone like Mudkip or Charmander, who learn powerful moves of different types, allowing them to excel in certain matchups. No matter who you end up picking, make sure your partner Pokemon covers any weaknesses your starter may have. If you choose Mudkip, for example, you’ll be weak to grass type attacks, so you should pick a fire type Pokemon like Charmander or Torchic to be able to contend with any grass types you may come across.

At the end of the day, though, you shouldn’t think too hard about it. Just choose whichever pair you like and enjoy yourself. You’ll get by just fine, learning a variety of moves during your adventures that will allow you to stand up to even the most powerful foes.