Pokemon Scarlet and Violet Multiplayer Guide: How to Invite Friends for Co-Op, Trading, and Battling

Want to play Multiplayer with Friends in Scarlet and Violet? Find out how to here! 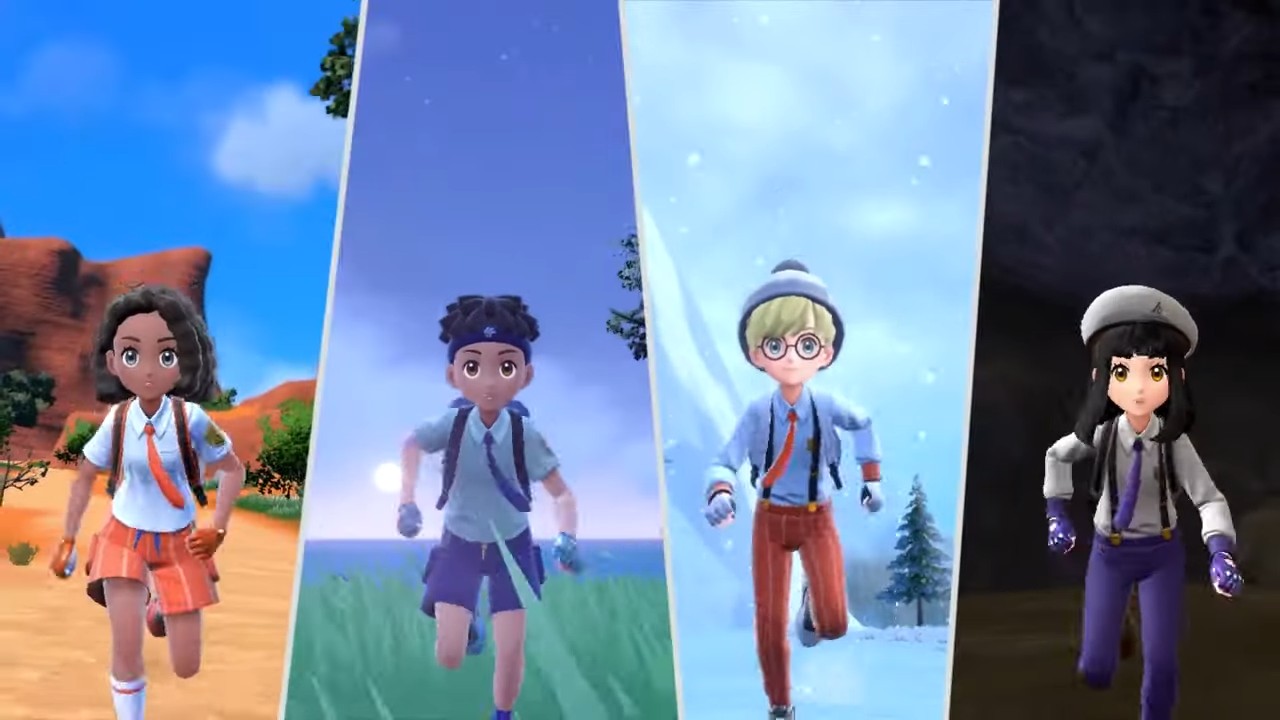 Trainers looking to jump into Pokemon Scarlet and Violet with their friends have the perfect opportunity to make this happen. For the first time in the series’ history, four players will be able to roam the lands together, to catch, battle, and trade with one another in a giant sandbox playground full of amazing creatures.

But, for Trainers that are impatient and can’t wait to jump into this portion of the game, what will you need to do? Is there a mandatory training segment at the beginning of the game, or will you be able to jump right in for some multiplayer shenanigans? Grab your favorite Starter Pokemon and let’s hit the ground running to join our friends in the Paldea Region!

How To Play Multiplayer With Friends In Pokemon Scarlet and Violet

After completing the first section of the game where players can select their Starter Pokemon and start up a battle against their new rival Nemona, there are just a few more steps to take before they’ll be able to jump into the full Multiplayer experience that this title offers.

Once you have completed the full opening section of this game, and gamers have selected the path they wish to take for their Treasure Hunt, Trainers will want to head to the closest Pokemon Center. Throughout this opening period, there are plenty of these mobile buildings in the world, so finding one and standing on the yellow pad will allow players to start up a full Multiplayer Session.

Being able to roam the world with friends without a distance tether means players can do what they want when they want to. Watch your friends participate in battles against wild Pokemon or one another, or even take the chance to steal away a Shiny Pokemon from someone in your group. Just like the game itself, it’s an evolution of the previous formula that has made Pokemon so successful over the years. No matter if you are online or in the same room, Trainers have been waiting years for this to happen in their favorite titles.

Attack of the Fanboy / GAME GUIDES / Pokemon Scarlet and Violet Multiplayer Guide: How to Invite Friends for Co-Op, Trading, and Battling