Pokemon Sun and Moon Guide: How To Get Magearna

The latest news in the world of video games at Attack of the Fanboy
November 27th, 2016 by Dean James 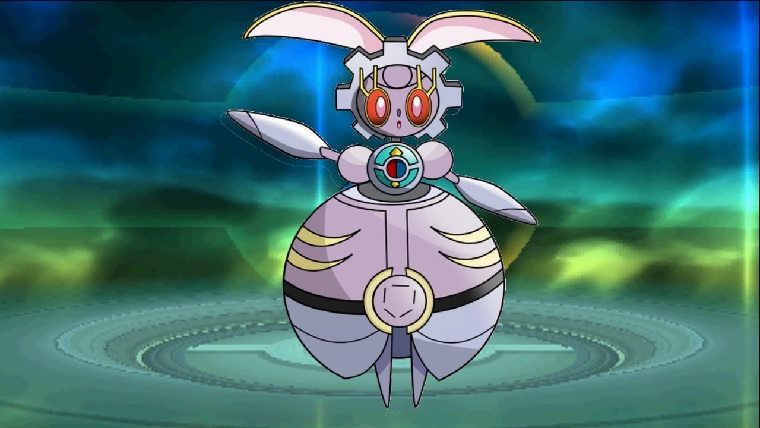 Prior to even the official reveal of Pokemon Sun and Moon, the first Pokemon to be part of the seventh generation of Pokemon was revealed, which was named Magearna. While this was the first and was part of the latest movie, Magearna is actually not available in the main game, but there will soon be a way to get it otherwise.

For those that do not know, Magearna is one of the latest legendaries in the Pokemon franchise, this time coming with the unique Steel/Fairy typing.

One feature that Pokemon Sun and Moon has added is the ability to scan QR codes to add Pokemon to your Pokedex. This feature doesn’t come about until after you beat the game, but it is a good way to help you be able to better locate missing Pokemon in your Pokedex.

Starting on December 5, Pokemon.com will have a special QR code that will provide players with Magearna just by scanning the QR code in Pokemon Sun and Moon.

For those that might be worried that they won’t have the game completed by then, this QR code will still work through March 5. This will give you plenty of time to get through the game and then access to this special mythical Pokemon.

Home / Game Guides / Pokemon Sun and Moon Guide: How To Get Magearna