Pokemon Sun and Moon Guide: How to Get The Ride Pager & Rock Smash

The latest news in the world of video games at Attack of the Fanboy
November 26th, 2016 by Dean James 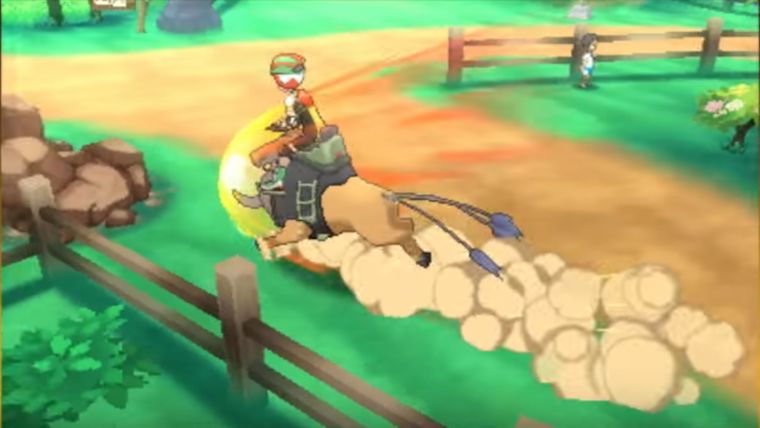 One of the biggest changes in Pokemon Sun and Moon is the removal of the long hated HMs, and they have been replaced with something that is much simpler through what is known as the Ride Pager.

HMs always were very helpful by providing the player with the ability to fly, surf cut, break rocks and such, but they always came at the cost of taking up a move spot, with Surf being one of the few to actually be worth having. The new Ride Pager though lets you call upon Pokemon to perform these tasks instead, so we’re here to tell you when you can get it.

Like most of the HMs in the past the Ride Pager is actually acquired through the game’s main story, so you will have to get it to continue, but now you can know just when to expect it.

After finishing up Melemele Island by completing the Verdant Cavern Island Trial and facing the Island Kahuna Hala, Hala’s Tauros will appear and Hala will give you the Ride Pager. He instructs you that you can now call upon Tauros at any time using the Ride Pager to ride upon.

This is easily done by pressing Y, and when on Tauros, you can press B to dash. Dashing will allow you to essentially use Rock Smash, which allows you to get past certain areas you couldn’t before, so it’s definitely worth looking around Melemele Island again after to see what you may have missed.

Home / Game Guides / Pokemon Sun and Moon Guide: How to Get The Ride Pager & Rock Smash