Pokemon Sword and Shield – How and Where to Catch Applin

Where to go and what to do 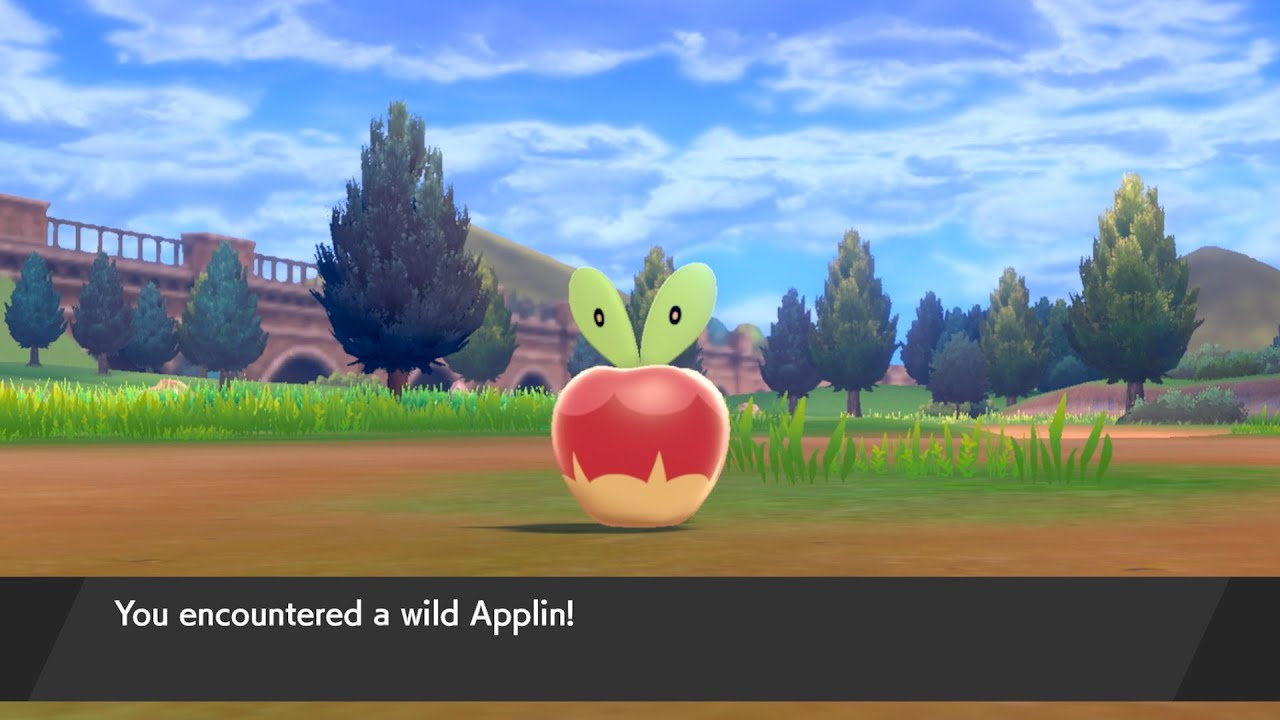 Pokemon Sword and Shield may have been the first game in the franchise to remove creatures from the game entirely, but it also added some new ones to fill that gap. Many of these new characters are destined to be fan favorites. Applin seems poised to be one of them. Basically just a living apple, players have been searching far and wide to find this guy, but he’s one of the tougher characters to catch. We’re here to help though. Here’s how and where to catch Applin in Pokemon Sword and Shield.

Where to Catch Applin

Before you figure out how to catch Applin, it’s more important to know where to catch Applin. There’s a few places this elusive Pokemon will appear. These include the Stony Wilderness, the Dusty Bowl, and the Giant’s Mirror. However, the weather needs to be right (see how to change it here). For Stony Wilderness it needs to be a thunderstorm, for the Dusty Bowl it needs to be normal, and the Giant’s Mirror requires another thunderstorm. Easier than all of these is Route 5.

Route 5 is likely your best chance to find Applin in Pokemon Sword and Shield, so head there when you’re ready, and be sure to check out how to shiny hunt if that’s something you want to focus on. Once there Applin will appear randomly and is fairly rare. You have about a 10% chance of one popping up, and when he does it will be harder to catch him due to some of his quirks. Let’s break that down now.

How to Catch Applin

Applin won’t appear in the overworld like most other Pokemon. Instead he’s a surprise attack character only. Whenever you’re in the tall grass you will often encounter these somewhat random battles. You’ll want to focus on these if you want to catch Applin, as it’s the only way he appears. Sneaking helps with this, so watch for the rustling grass that indicates a hidden Pokemon then try to get to it before it runs away. Or you can hope for a random Applin encounter while walking around in the tall grass on Route 5. Either way, that’s all there is to know about how and where to catch Applin in Pokemon Sword and Shield.