Pokemon Sword and Shield – How to Beat Gigantamax Lapras 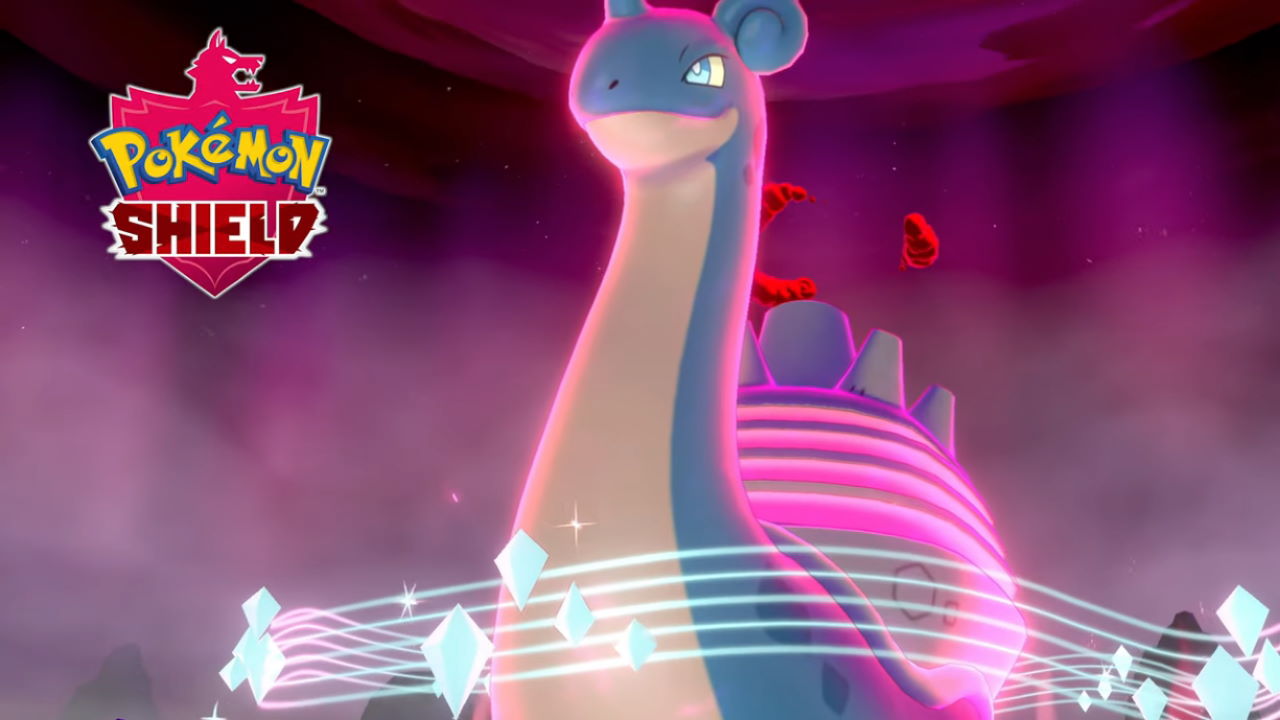 More Gigantamax Pokemon are appearing in the Wild Area within Pokemon Sword and Shield. With today’s update there’s a bunch of new creatures to fight and capture in raids, and we’re here to help you defeat them all. Starting off with Gigantamax Lapras, the Ice and Water type character can be a tough challenge. Thankfully he has some weaknesses you can exploit though. Here’s how to beat Gigantamax Lapras in Pokemon Sword and Shield.

How to Beat Gigantamax Lapras

Being dual type means Lapras has a lot of strength, but also some solid weaknesses you can use against him. There’s no 4x weakness like with some other characters, but if you know your type chart you’ll find a few that will work well. Electric, grass, fighting, and rock type Pokemon moves will deal double damage to Gigantamax Lapras, though you need to watch for weaknesses of their own.

For example, Grass is a good choice until Lapras hits you with Blizzard. Of course, if you’re taking him on with a full team of four trainers, perhaps by refreshing stamps and joining their game, then you should be ok. The number of trainers is important when deciding how to beat Gigantamax Lapras.

A few solid counters against Lapras are Tyranitar, Rhyperior, Jolteon, Leafeon, and Lucario. If you don’t have strong options among these species then anything similar will do, as long as they have a high level of 60 or above. Rillaboom, Raichu, and Machamp can make it work if you need them. And as always, Eternatus can deal tons of damage with his Dynamax Cannon move.

Now you know how to beat Gigantamax Lapras in Pokemon Sword and Shield. Once you have your Pokemon and a full team of trainers you should be able to take them out easily. If you’re missing a few then focus on finding the perfect counter with the info above.