Pokemon Sword and Shield – How To Evolve Carkol Into Coalossal

The minecart turns into a whole mine. 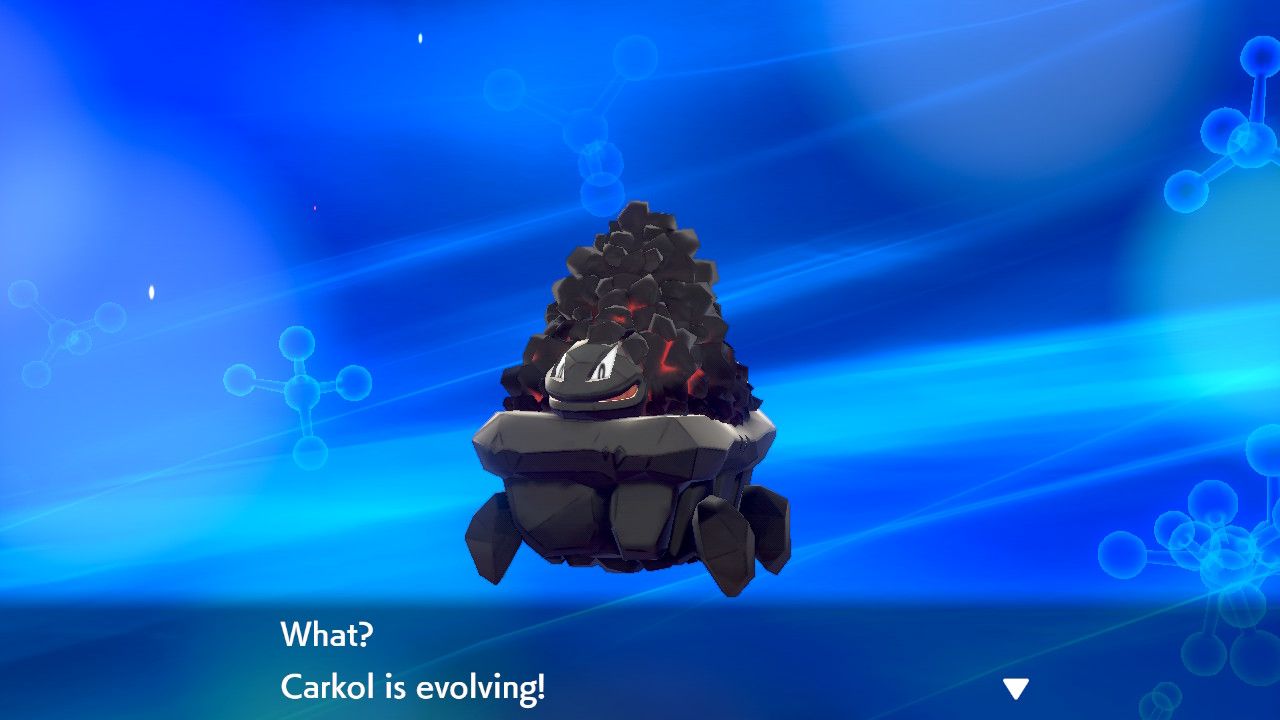 Those who pick Scorbunny as their starter are likely not going to have to worry about picking up a Fire type otherwise. However, those who pick up Grookey or Sobble will definitely want a Fire type to add to their party. Having that Fire type be a dual type Pokemon is even better, which Carkol fits after evolving from Rolycoly. Carkol has one more evolution though and this guide will reveal how you can get it in Pokemon Sword and Shield.

Carkol immediately gains the Fire typing in addition to its Rock typing when it was Rolycoly, which is a fairly unique Pokemon typing. This one allows you to have an effective weapon against other Fire types while also being very strong against them yourself as well.

Evolving Carkol is not overly difficult, as the key to getting Coalossal is to just raise Carkol’s level up like with Rolycoly. Once Carkol reaches level 34, it will start to evolve to Coalossal and greatly grow in size.

Like with many Pokemon Coalossal also has the opportunity to learn a new move upon evolution. In this case, that move is Tar Shot, which is a brand new non-damaging Rock type move. The move it described as “The user pours sticky tar over the target, lowering the target’s Speed stat. The target becomes weaker to Fire-type moves.” This can be helpful with the strengthening of Fire type moves, but it’s up to you if you want to use up a spot with a move like this later in the game. 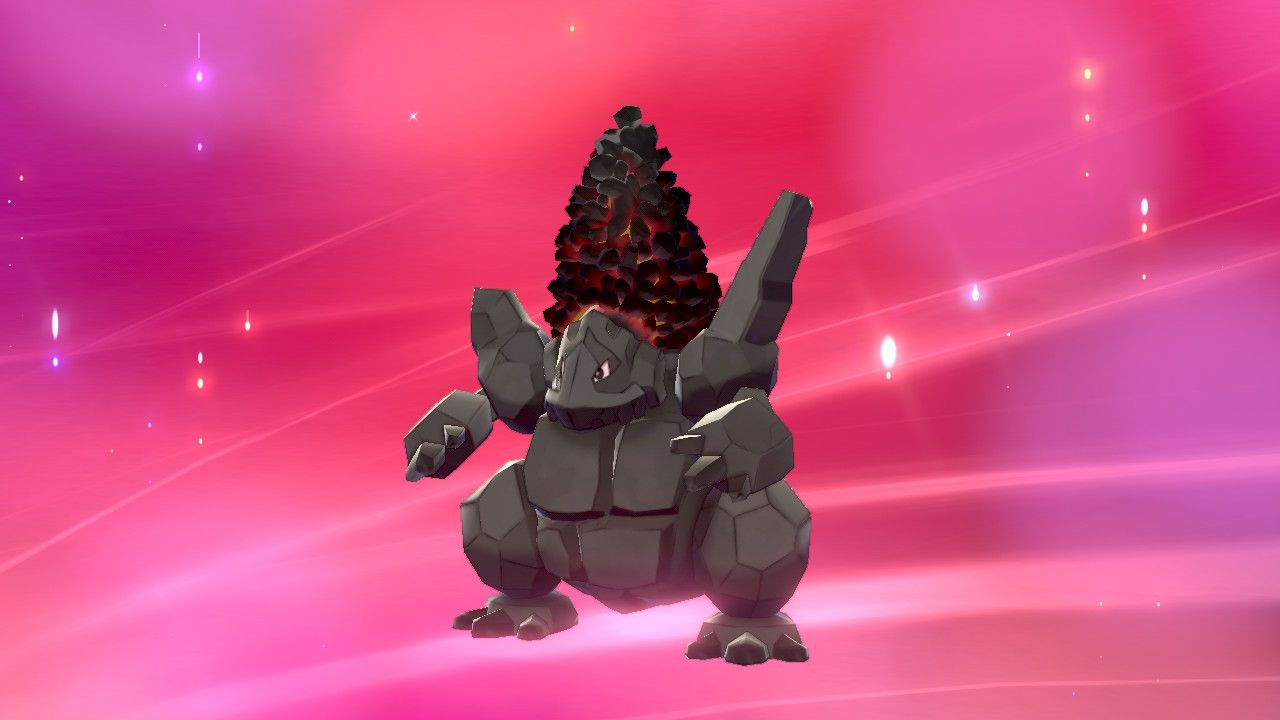