Pokemon Sword and Shield – How To Evolve Corvisquire Into Corviknight 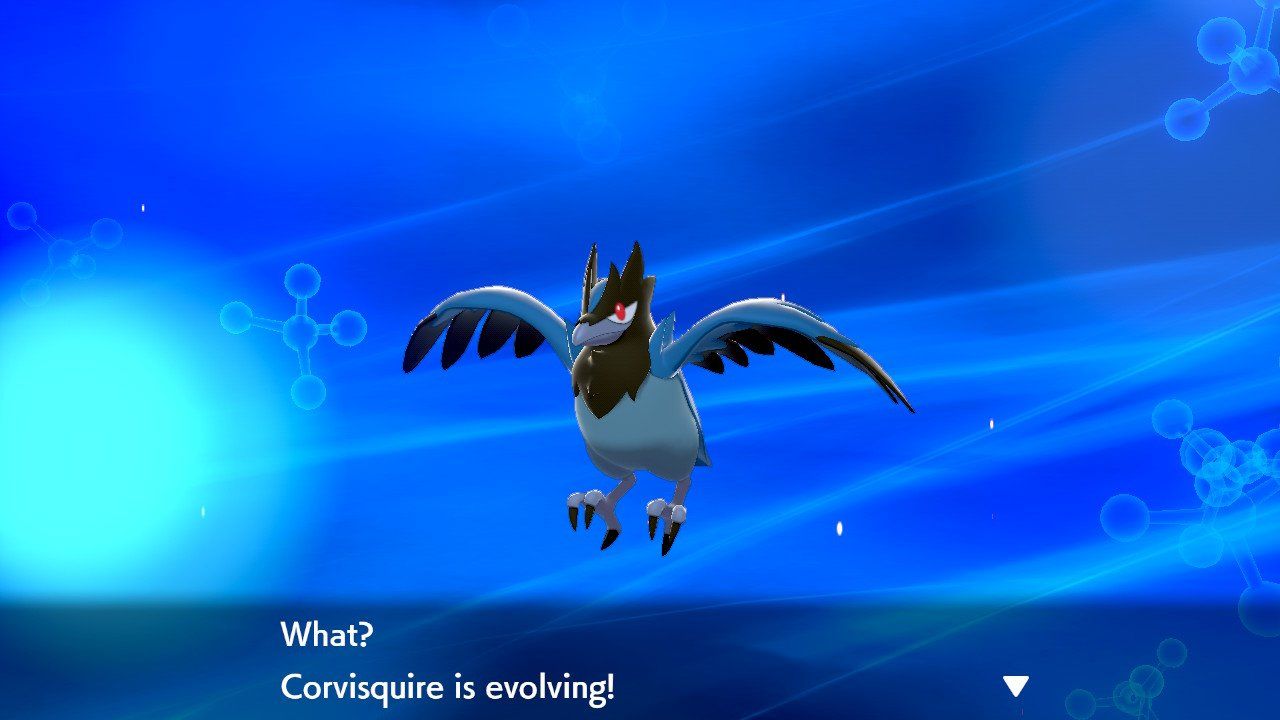 While Pidgey has been around throughout the years, each new Pokemon generation has introduced a main Flying type bird that is available very early in the game. Rookidee was that Pokemon in Pokemon Sword and Shield, who evolves to Corvisquire, but that is not its only evolution. This other evolution will come a good bit later and this guide will detail how you can evolve it.

How To Evolve Corvisquire Into Corviknight

After getting your Corvisquire, it’s going to be awhile before you end up evolving the Pokemon. Just like in the evolution from Rookidee, all you have to do to evolve Corvisquire is raise it’s level high enough, which in this case is level 38.

Unlike a lot of other final evolutions in Pokemon Sword and Shield, Corviknight is one you likely have seen already in the game. However, not from trainers, but instead you have seen it by using the Flying Taxis in the game, which are literally Corviknights.

Corvikinght also comes with a brand new move upon evolution due to it gaining an additional typing, which is Steel Wing. This is a good move to add to Corviknight’s repertoire as a now Flying/Steel type, as it is very useful to add to your types to use in battle. 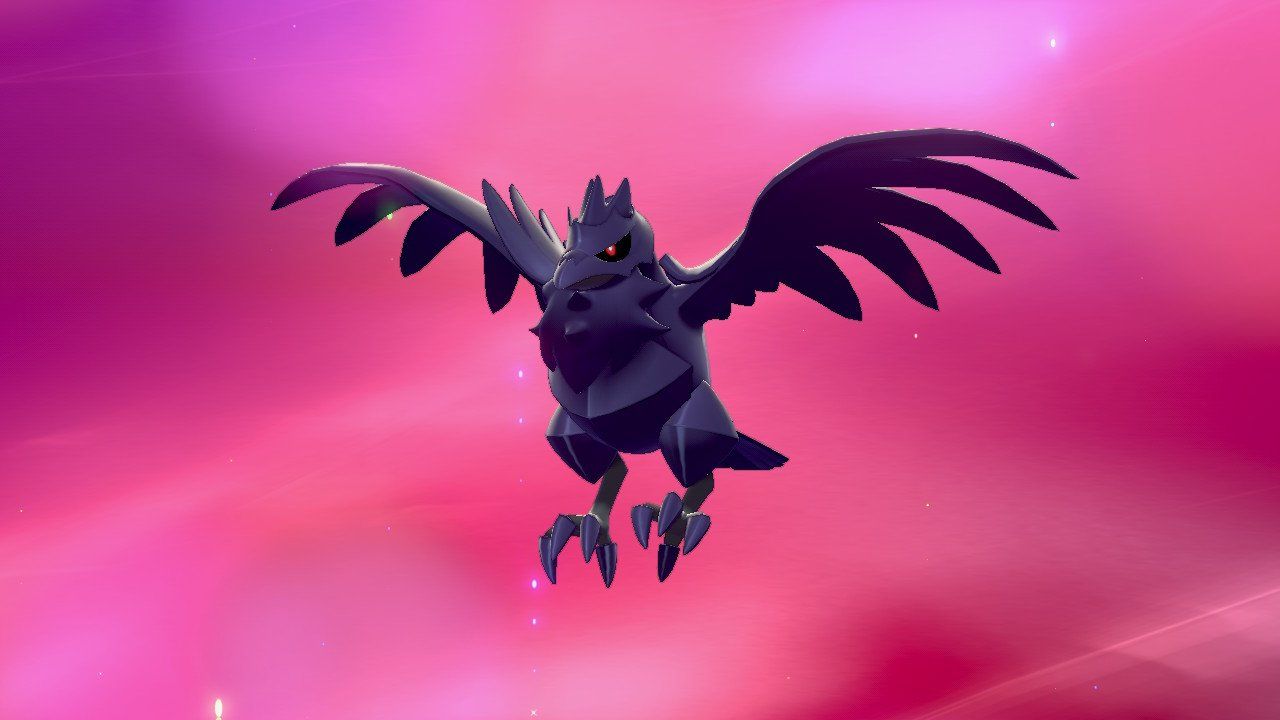