Pokemon Sword and Shield – How To Evolve Grookey Into Thwackey

Reach the second level of evolution. 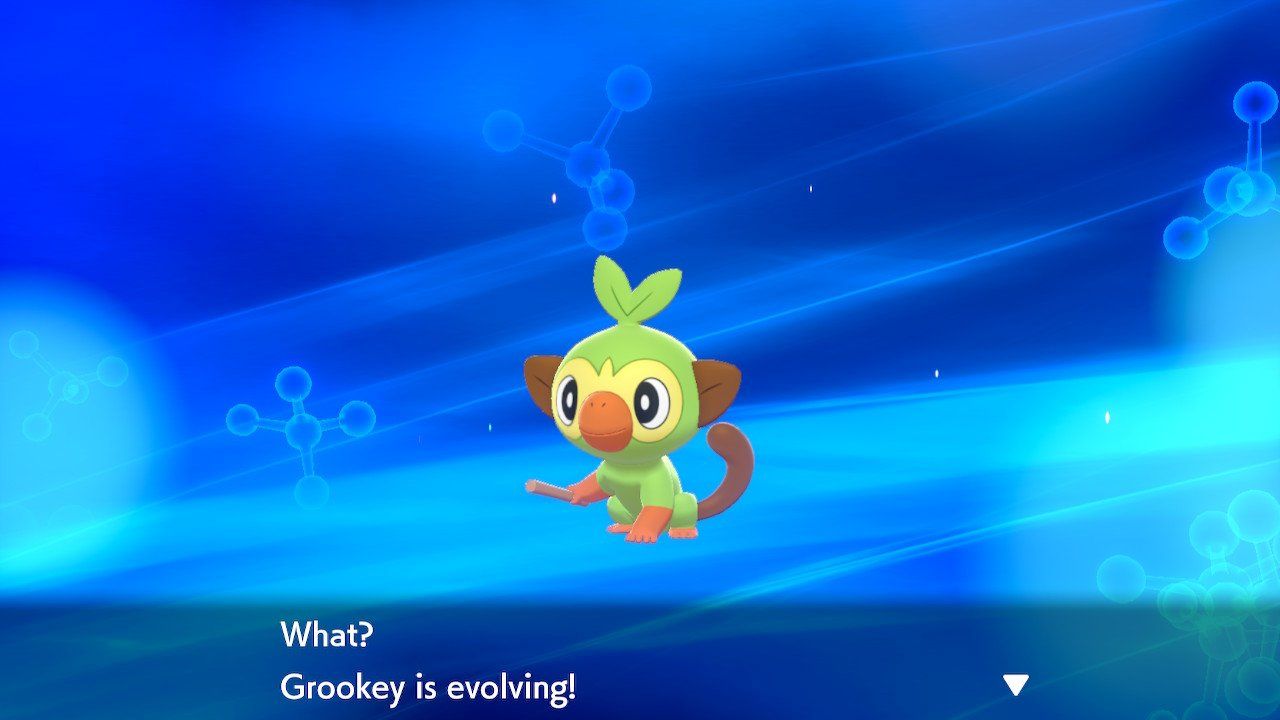 As with every mainline Pokemon game to date outside of Pokemon Yellow and the recent Let’s Go games if you count them, you have always had the option to choose between three starting Pokemon at the beginning of the game. Even with many of the changes in Pokemon Sword and Shield, that aspect still certainly remains. You have the option to pick between Scorbunny, Sobble, and Grookey, and this guide will explain how you can evolve the latter of the bunch, Grookey.

How To Evolve Grookey Into Thwackey

Grookey is the Grass type starter of the bunch, more specifically it is a Chimp Pokemon that has a special stick it uses to strike up a beat and in battle as well. As the starter, there’s a very good chance that most players are planning on keeping Grookey in the party long term, so it’s wise to get them leveled up and evolved as soon as you can.

To evolve Grookey, all you have to do is raise it to level 16 and it will trigger the evolution sequence as soon as the battle is over. This is pretty common as a level for a starter to evolve to their second form, though sometimes this has been different in the past.

When Grookey evolves, it turns into Thwackey, who is also a Grass type only. Rather than just having one stick, Thwackey now has two sticks in hand, which also leads to you learning the move Double Hit upon it evolution.