Pokemon Sword and Shield – How To Evolve Yamper Into Boltund

A good doggo turns into a great doggo. 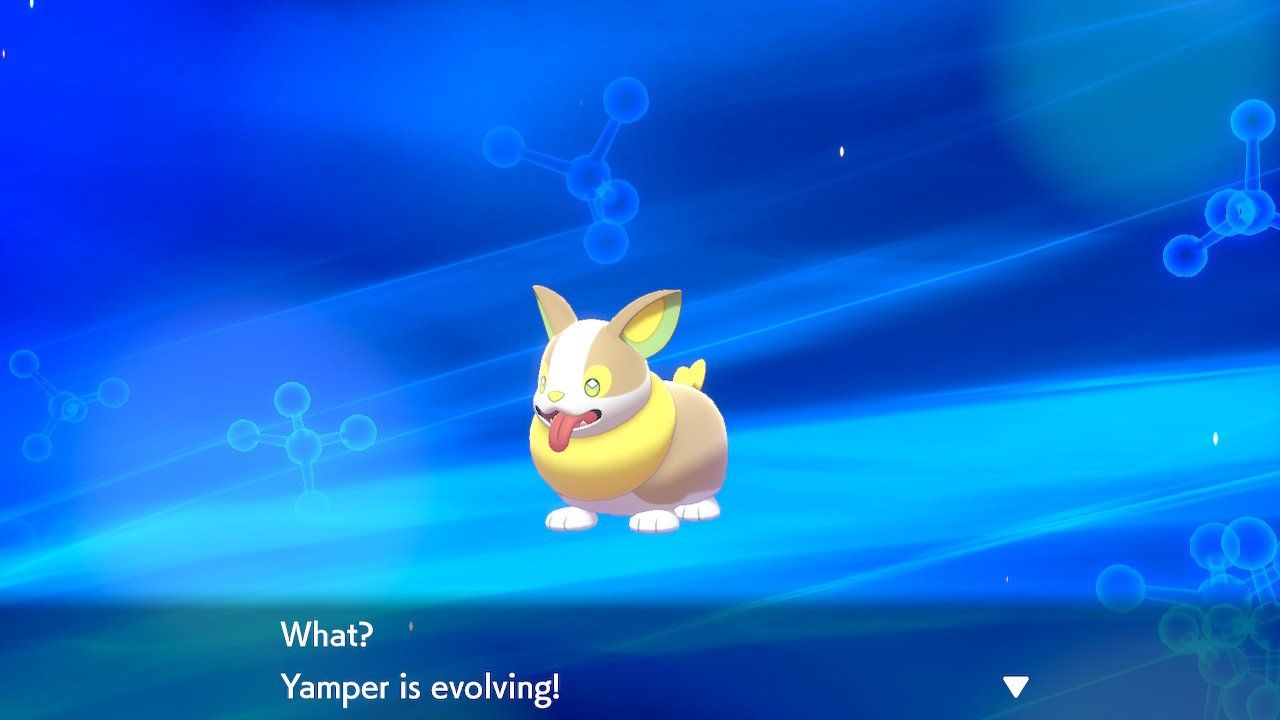 After the initial reveal of Pokemon Sword and Shield earlier this year, many leaks came about, some that proved to be true and some that proved to be false. One of those leaks was about an Electric type corgi, which turns out to be true. This Pokemon is named Yamper and is bound to become a fan favorite without much question. Yamper has one evolution in the game and this guide will reveal just how you can get it to evolve to that one and only evolution.

How To Evolve Yamper Into Boltund

Yamper is the Puppy Pokemon with an Electric typing that you will find very early on in Pokemon Sword and Shield. Having an Electric type early can be very helpful against types like Water and Flying, so Yamper fits that role perfectly. It may seem pretty weak at first thanks to Nuzzle only doing 20 damage, but it always paralyzes the opponent, which can be very helpful for capturing Pokemon.

Evolving Yamper is definitely something you are going to want to do if you’re planning on keeping Yamper around, which is as simple as raising its level. While it may take a little longer than some other Pokemon you come across early to evolve, Yamper will finally evolve at level 25 into the Dog Pokemon Boltund. Boltund is definitely a stronger and faster version of Yamper, so getting it to evolve is a big help in the game. It will be awhile before you learn any major Electric attacks beyond Nuzzle and Spark, so you’re definitely going to want to find some TMs to help out here.