Pokemon Sword and Shield – How To Get Bulbasaur, Ivysaur, and Venusaur

Red and Blue's Grass starter is back again. 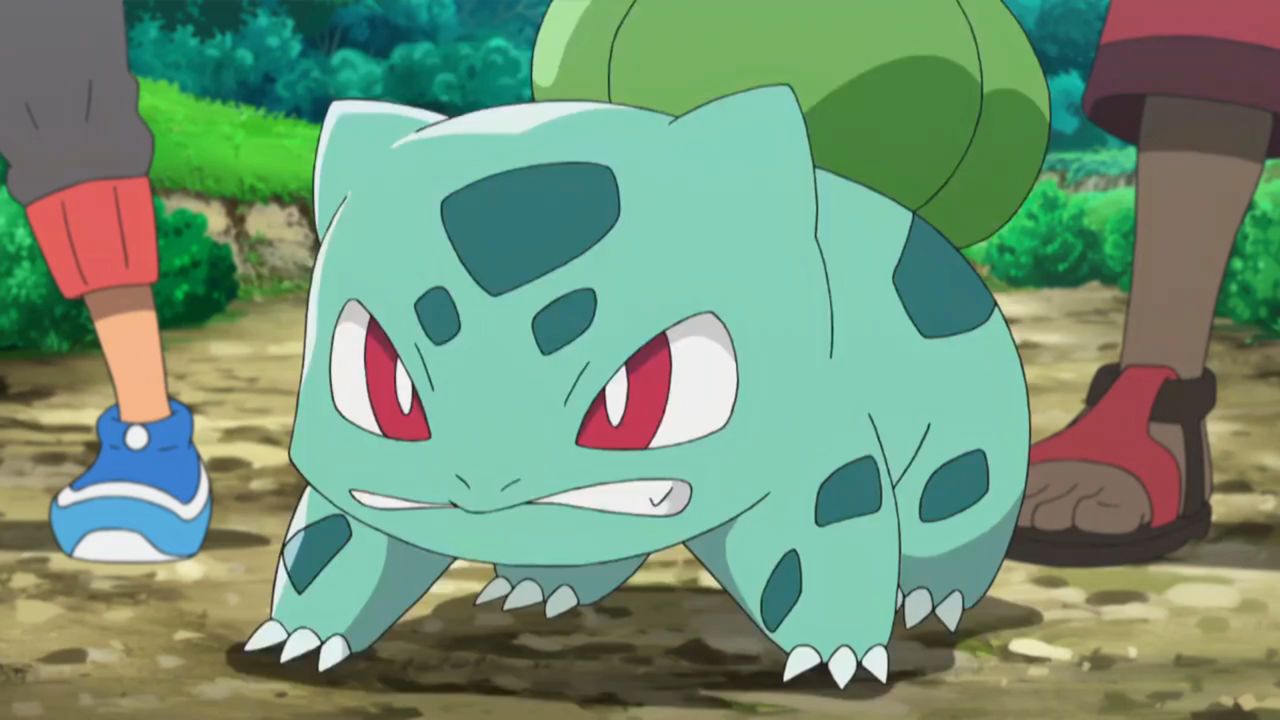 The Bulbasaur line has often been seen as sort of the red headed stepchild of the first gen starters to a lot of people, but Bulbasaur has really been gaining a lot of popularity in recent years, with it placing higher than both Charmander and Squirtle in the Pokemon Day 2020 vote for best Pokemon. At the same time, Bulbasaur was just like Squirtle with being left out of Pokemon Sword and Shield at launch. Thankfully, there are a few different ways to get Bulbasaur into Pokemon Sword and Shield, one of which is even within the game itself.

How To Get Bulbasaur, Ivysaur, and Venusaur

While there are a number of missing Pokemon in Pokemon Sword and Shield, Game Freak is thankfully adding some of them back through the upcoming DLC expansions. They have also been adding a few of them into the game prior to those expansions though, such as with Mewtwo and Squirtle. That is also the case with Bulbsaur and its evolutions finally.

Starting off, you can easily get a Bulbasaur by downloading the Pokemon Home app on your mobile device, which allows you to choose between one of the original three starter Pokemon. By selecting Bulbasaur here, you can then transfer it into Pokemon Sword and Shield yourself. It is also possible to bring in Bulbasaur from other past releases as well and then carry it over to Sword and Shield that way too.

For those that chose another Pokemon in Home or don’t have any of the older games, or just want another Bulbasaur in actual Pokemon Sword and Shield, there is now a method for that as well. Bulbasaur and Ivysaur both have now been added to Max Raids that are found throughout the Wild Area.

Make sure to start off by collecting to the internet in-game or downloading the Wild Area News from Mystery Gift at least. After that, start hunting around the Wild Area for the different available Raids. You want to find one that has the silhouette for either Bulbasaur or Venusaur and then get a party together and take them on.

These Raids are pretty easy to handle overall, especially if you bring in a strong type matchup such as Fire or Flying. You really don’t even need to worry about getting friends or other random live players to help you either, as the AI partners you will get assigned otherwise should be plenty to take down these matches. Just beat the Dynamax Pokemon and you will have an opportunity to catch it at the end to add it to your party or box.

While you will find Bulbasaur and Ivysaur in the Max Raids, you will not find Venusaur at all. You will have to evolve up to a Venusaur if you want one, which shouldn’t be too much trouble.

If you want to get a Bulbasaur or Ivysaur this way, you better act fast, as they will only be available in Raids through March 1 at 6:59 pm ET.

Home / Game Guides / Pokemon Sword and Shield – How To Get Bulbasaur, Ivysaur, and Venusaur