Pokemon Sword and Shield – How To Get Past Legendaries

A few methods will be available. 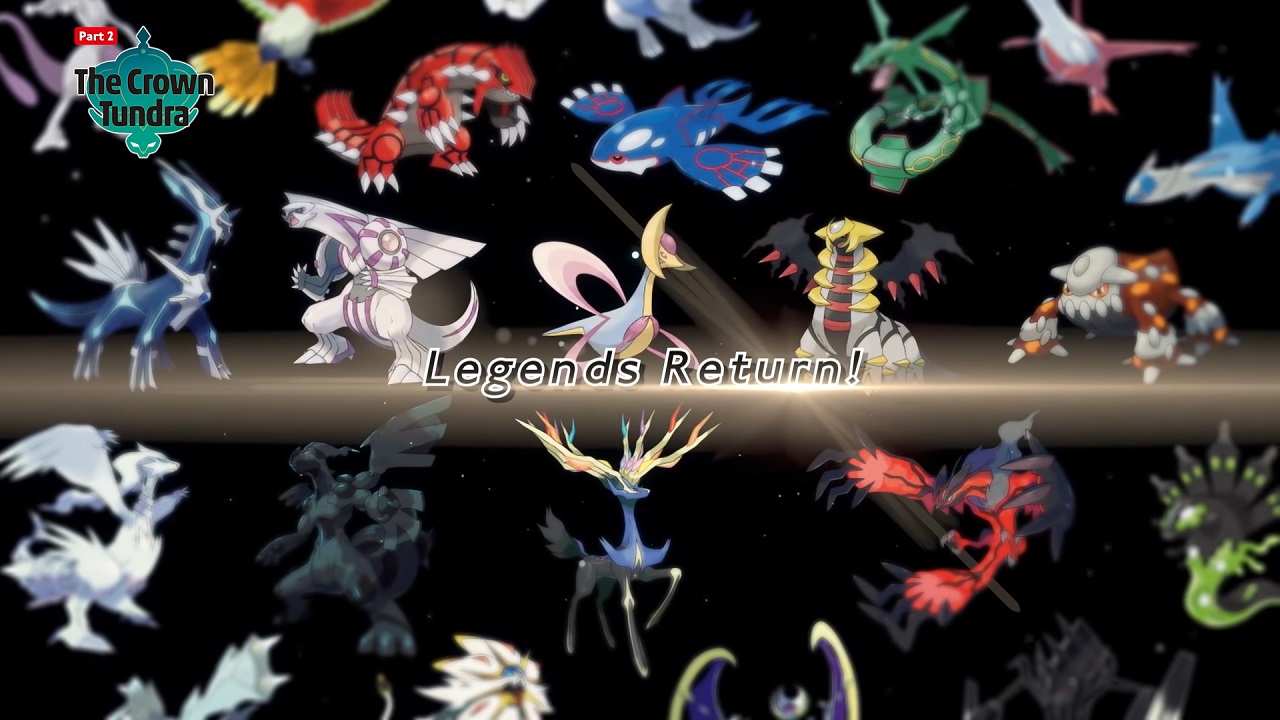 Pokemon Sword and Shield released back in November and included three brand new legendary Pokemon that you could catch with Zacian, Zamazenta, and Eternatus. Type: Null was the only returning legendary that could be acquired in the game, leaving the long list of past legendaries unavailable. However, that is now changing with the new reveal related to this game and this guide will break down how you will be able to acquire them in the future.

How To Get Past Legendaries

The original Pokemon Red and Blue introduced players to the legendary bird trio and Mewtwo, along with Mew later through events, with the number of different legendaries continued to grow over the years. While these legendaries typically could only be caught in their respective games, they could always be brought over to new games through trade or methods such as Pokemon Bank.

With the removal of the National Dex, Pokemon Sword and Shield lost the ability to bring in legendaries from the past it appeared. However, yesterday’s Nintendo Direct gave us some great news with the addition of 200+ missing Pokemon, with the legendaries being some of those.

While not available quite yet in Pokemon Sword and Shield, we know how you will be able to get these old legendaries in one of two ways. The first of these will be through the introduction of new areas known as Pokemon Dens as part of the second expansion titled The Crown Tundra.

The Crown Tundra is said to be launching in Fall 2020 and can be gotten by purchasing the Expansion Pass for $29.99. When this launches, you will be able to team up with three other players in new co-op experience in the Pokemon Dens where you’ll be able to face off against these legendaries in what sound like Dynamax battles and will allow you to catch them. We do not know if they will be rolled out slowly or all be available in there, but they will be coming.

The other method that will be available for past legendaries is to obtain them through trade or through Pokemon Bank from past games. We learned that while catching the 200+ returning Pokemon would require the Expansion Pass, they can still be obtained without paying for the Expansion Pass in that way. This should also be the case with the legendaries as well, so we’ll have to wait till this fall to get a chance to grab these past legendaries yet again.