Pokemon Sword and Shield: Isle of Armor – How To Catch Fast Slowpoke

Not your usual Slowpokes. 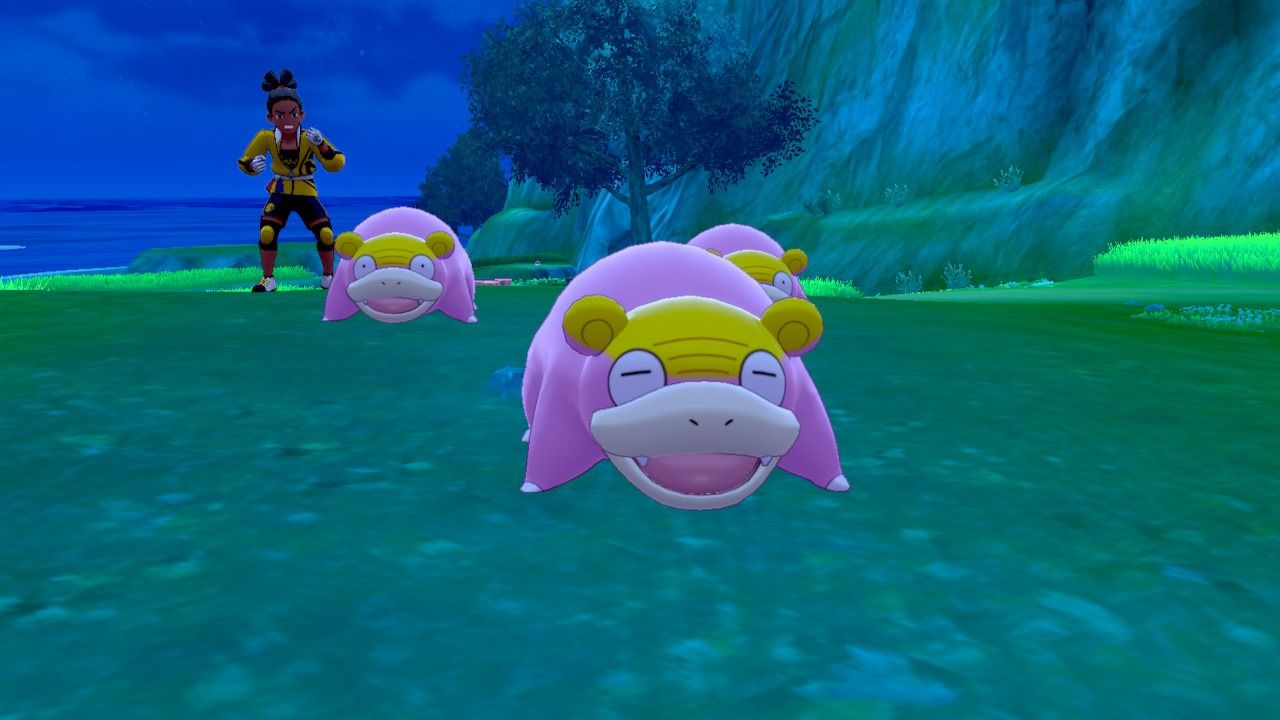 Pokemon and Game Freak have finally ventured into the realm of downloadable expansions rather than releasing full on third entries or sequels like they have always done in the past with the release of Pokemon Sword and Shield’s Isle of Armor expansion. This is the first of two announced expansions that are part of the game’s expansion pass, which each take you to two different areas. Isle of Armor is the only expansion available so far and with it brings not only a Galarian form for a classic Kanto Pokemon, but also a unique variant that goes against the name of the Pokemon itself.

How To Catch Fast Slowpoke

Slowpoke has been around since the days of Pokemon Red and Blue and is known for being incredibly slow and portrayed as rather dimwitted. When Pokemon Sword and Shield’s expansion pass was first revealed, Galarian Slowpoke was given to players as a tease for the Isle of Armor expansion, with them being found all over in the actual Isle of Armor itself. While these Galarian Slowpoke you come across are still incredibly slow, there are a pack of three Slowpoke that are incredibly fast for some reason that play a part in the series.

After you arrive at the Isle of Armor, you will be introduced to Dojo Master Mustard, who will get you to take part in his trials that consist of three parts for you to complete. The first of these is for you to go after three Slowpoke that show up and steal Klara’s dojo outfit, but these are no ordinary Slowpoke.

These Slowpoke are very fast and fast in and out before you have a chance to notice they stole the outfit. This means you have to track down these Slowpoke that belong to Dojo Master Mustard and defeat them in battle.

You’ll see these Slowpoke in the next area of the map just running around wildly, making it seem like it would be impossible to catch up. What you must do here is watch for their pattern. Each one will run in a certain pattern, so just figure out the best spot to stand and be ready for it to run into you when it gets to that point.

Once it runs into you, you must battle the Fast Slowpoke here to get the outfit back and complete the trial. This has to be done for each of the three Fast Slowpoke, so keep going until you have them all. Since they belong to Dojo Master Mustard, you cannot catch these Slowpoke unfortunately, so you will be stuck with only the slow variety as per usual.