Pokemon Sword and Shield: Isle of Armor – How To Get Bulbasaur and Squirtle 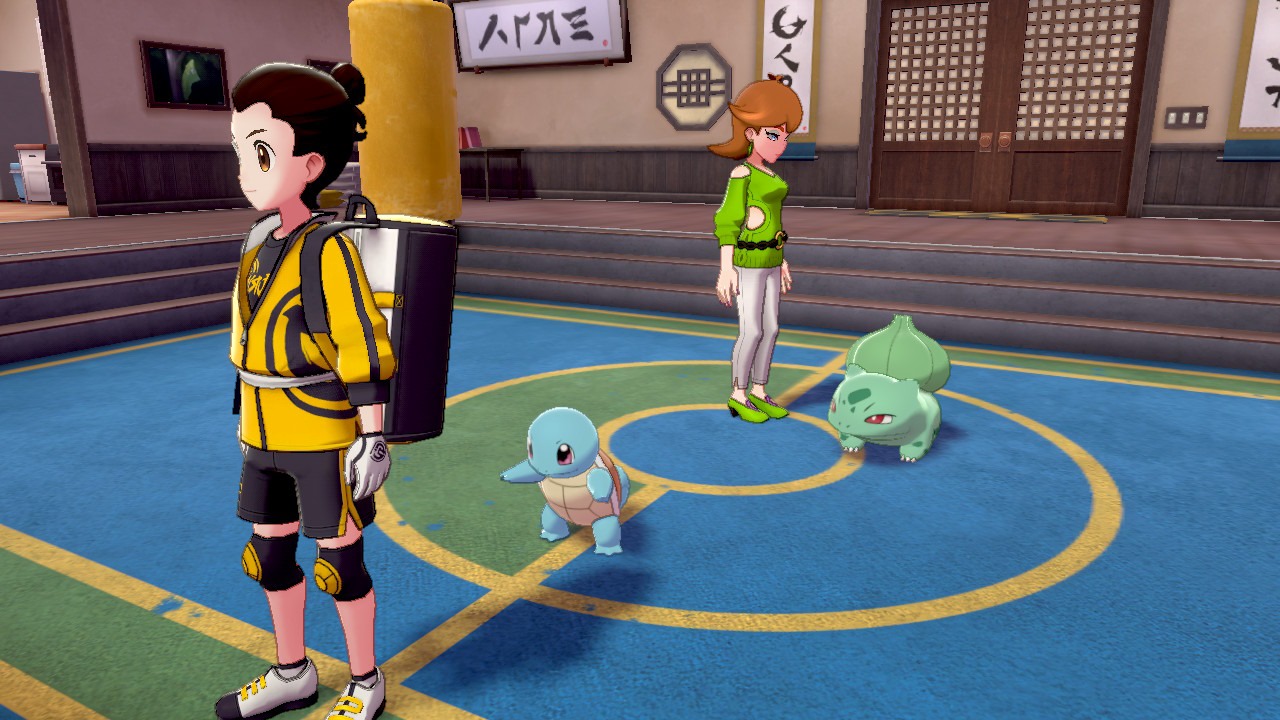 Pokemon Sword and Shield released last November to mostly praise, but there were definitely some flaws with the games that longtime fans has major issues with. One of the biggest was the axing of the National Dex for the first time, limiting the number of Pokemon available to you in the game. Some major fan favorites didn’t make the initial cut, including the likes of original starters Bulbasaur and Squirtle. While they were added finally for a limited time through Max Raid Battles, they have not been obtainable in the game since. That is until the first expansion for the game, Isle of Armor, arrived and this guide will explain what you need to do to get them in the game.

How To Get Bulbasaur and Squirtle

Pokemon Red and Blue introduce gamers to the world of Pokemon, starting off by allowing players to choose between Bulbasaur, Charmander, or Squirtle as their starter. Out of the final forms, Charizard is easily the most popular of the group, so there was no way it was getting cut. Bulbasaur and Squirtle were not so lucky until a bit later though.

Pokemon Sword and Shield’s first expansion Isle of Armor changes things though by introducing multiple Pokemon that were cut from the original game. Even though Bulbasaur and Squirtle were added as Max Raid Pokemon before, that was only for a week and they were gone unless you traded them in.

Now you actually have the ability to get these cut starters in Pokemon Sword and Shield directly as long as you have the expansion pass. To get Bulbasaur and Squirtle, start up your game and head to the Isle of Armor via train. Once there, talk to Klara and make your way to the Dojo. Here you will meet Dojo Master Mustard and ask you to participate in three trials, the first of which is tracking down his three Fast Slowpoke.

After you take down the three Fast Slowpoke and recover Klara’s Dojo outfit, you must return to the Dojo itself. At this time, you will be rewarded for your job well down by being offered either a Bulbasaur or a Squirtle to keep. You can’t have both, so you do have to make the choice here for which one you do want.

Regardless of which one you pick, your new Pokemon will only be a level 5. However, there are some very high level Pokemon around here so you shouldn’t have much trouble raising up them up thanks to the game’s usage of sharing experience.

Home / Game Guides / Pokemon Sword and Shield: Isle of Armor – How To Get Bulbasaur and Squirtle