Which cards should you be looking out for? 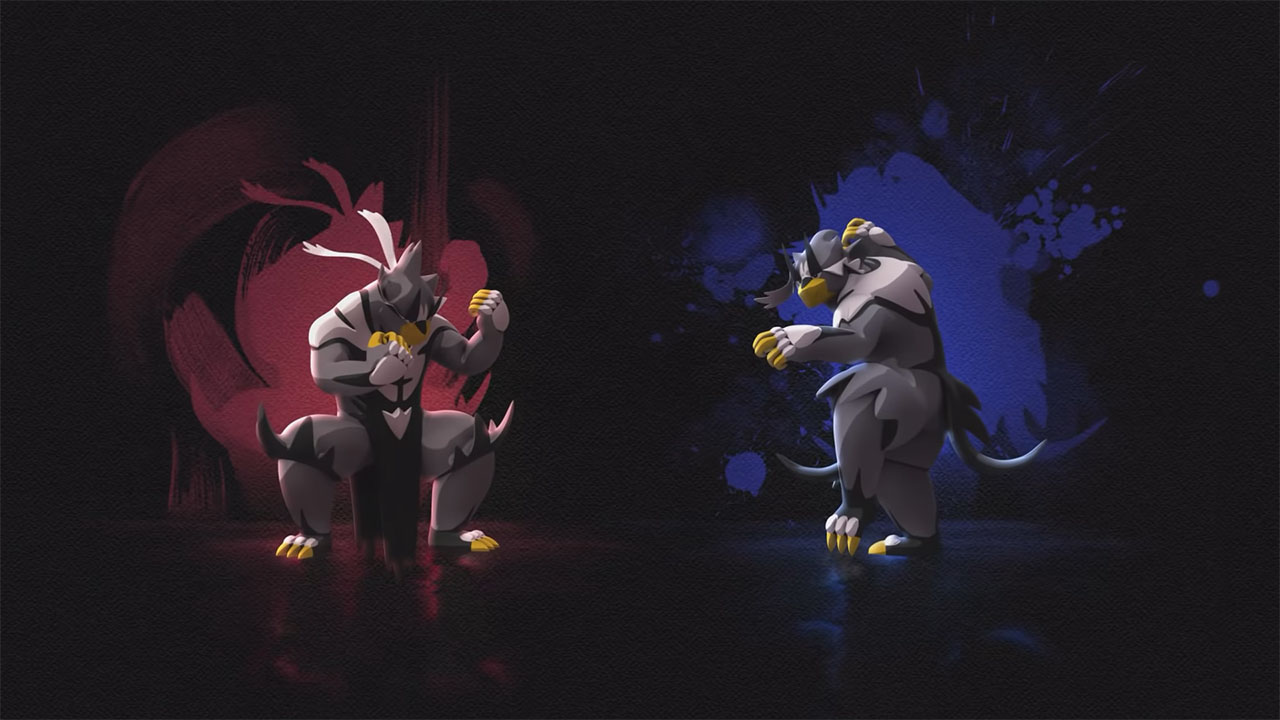 Pokemon as a franchise is always staying very popular across many different mediums, from the games to the anime. The Pokemon TCG has also always been very popular over the years, but it has found even more newfound popularity as of late with both the retro cards and the new sets as well. With one of the shortest gaps between sets we’ve ever seen, only a month, the Pokemon TCG has now followed up the hot commodity that is the Shining Fates set with the Battle Styles set. This set may not be as sought after as Shining Fates, but there are still some really expensive cards and this guide will tell you the ones to watch out for.

Certain Pokemon TCG cards in each set are always worth a bit of money that will make them very sought after cards, sometimes because they are actually useful cards and others just because they are sought after in general. For this list, we have put together a list of the 10 most expensive cards by market value from the Battle Styles set according to TCGPlayer as the time of this writing. These obviously will fluctuate from time to time and the top card has even changed in just the last day from when we started writing this as well. As a result of the fluctuation, we have just rounded to the nearest dollar when it comes to market price.

The above list has seen some shifting around over the last few days since the release of Battle Styles, with Tyranitar V (Alternate Full Art) now taking the top spot from Rapid Strike Urshifu VMAX (Alternate Art Secret). Nothing compares to the recent Charizard VMAX that still has a market value of $375, but these are still worth some good money. From an aesthetic perspective, the Tyranitar and Rapid Strike Urshifu full art cards are really cool looking, but really all of these look great and make them even more sought after.

Pokemon Sword and Shield – Battle Styles expansion released on March 19. These prices and rarities are obviously going to fluctuate as time goes on, but these are the types of market value prices you will find right now.