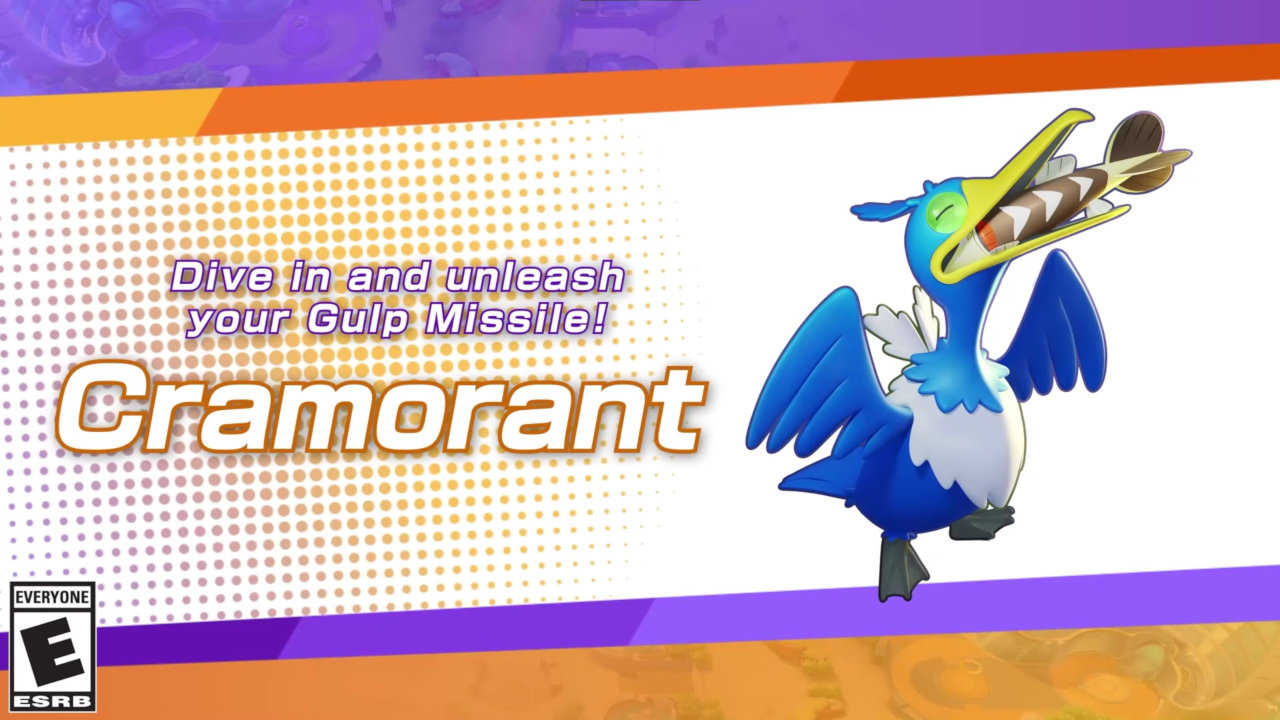 Cramorant is not a beginner-friendly Pokémon in Pokémon UNITE. It requires good handling of your Arrokuda ‘charges’ and correct placement of your moves, not to mention your positioning when in a team fight. There is a lot going on when you use Cramorant as your unit of choice, however, after managing to get the hang of this unique Attacker, it’s a solid pick and potentially one of the hardest-hitting Attackers of the game.

Best setup and build for Cramorant in Pokémon UNITE

Cramorant has mostly two things going on. First and most important, is its Arrokuda ‘charges’, which it can refill by using Whirlpool and Dive. The more you have, the greater your damage output will be, it’s pretty much as simple as that. And second, you need to make sure that the same moves, Whirlpool and Dive, are timed and placed correctly. If not, not only you will be losing lots of damage caused, but can end up fatal for you as you will be trying to get inside the area of effect to fill up your Arrokuda. This can potentially leave you vulnerable, with a chance for the enemy to take you out.

For the reason above, Cramorant is best used in team fights or lane pushing. Being able to dish out its big nukes without hindrance is where it shines the most, and try to engage in 1v1 combat only when you are full with Arrokuda, and have a certain distance from the enemy Pokémon. Cramorant may hit hard, but can’t endure much punishment.