Keep your teammates at top shape. 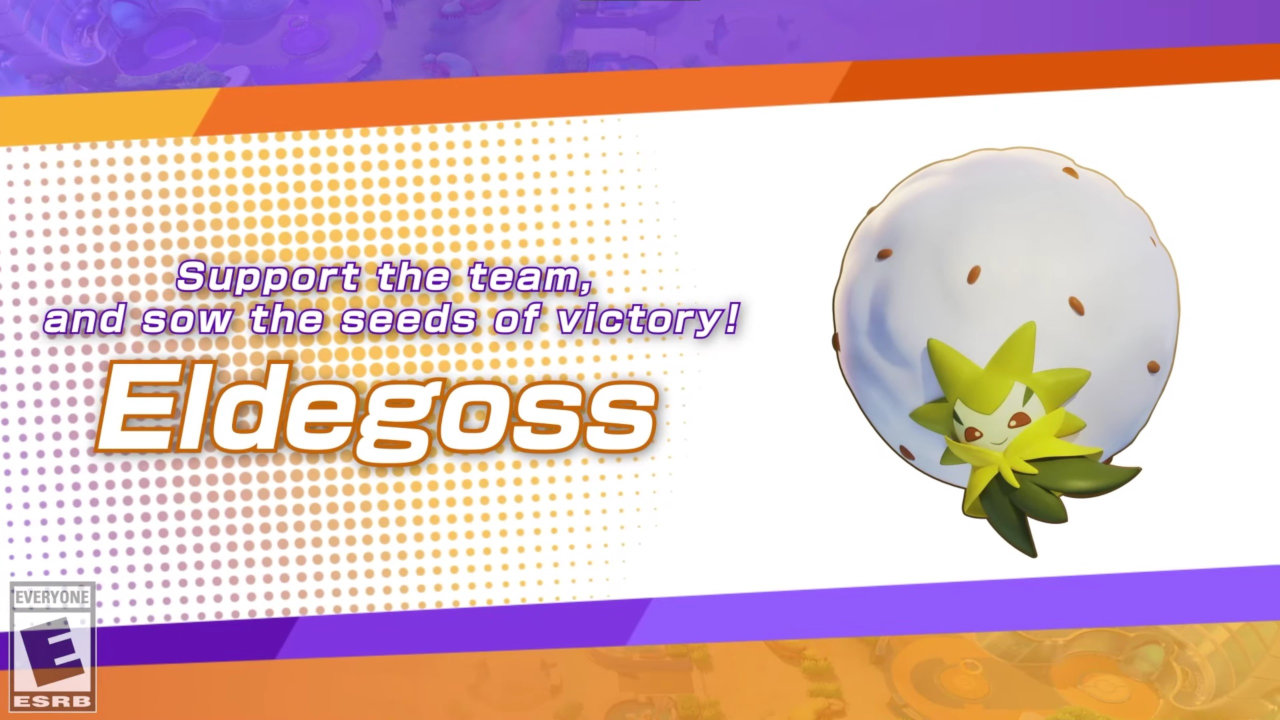 Eldegoss is the ultimate Supporter of Pokémon UNITE, available right off the bat if you decide picking it up as your starter. It only has one target, and that is keeping everyone alive for as much as possible. There is no better unit in the game right now that can achieve this better, since Eldegoss consists of moves that heal itself and its teammates, in various ways. Therefore, it’s only natural that Eldegoss should be accompanied, at all times, by at least one ally.

Best setup and build for Eldegoss in Pokémon UNITE

While it can keep the rest of its team at top shape, Eldegoss is also able to survive lots and lots of punishment, even it is a Supporter type. There isn’t any other Pokémon of the same role that can do this to such extend, which means, Eldegoss is one tough nut to crack. It truly shines when in a lane with any of its teammates, but even by itself can be proven a hard case as it has so much survivability.

Other than that though, Eldegoss doesn’t have much more to provide. It is already enough though, for sure, but you need to know your Pokémon’s moveset and purpose in a match that lacks any offensive prowess. Roaming solo the whole stadium as Eldegoss, trying to score points or farm other Pokémon by yourself, is not ideal, so you need to constantly ‘hug’ the rest of your team if you want to be as efficient as possible. Eldegoss’s suggested toolkit is based around this, as you will see below.