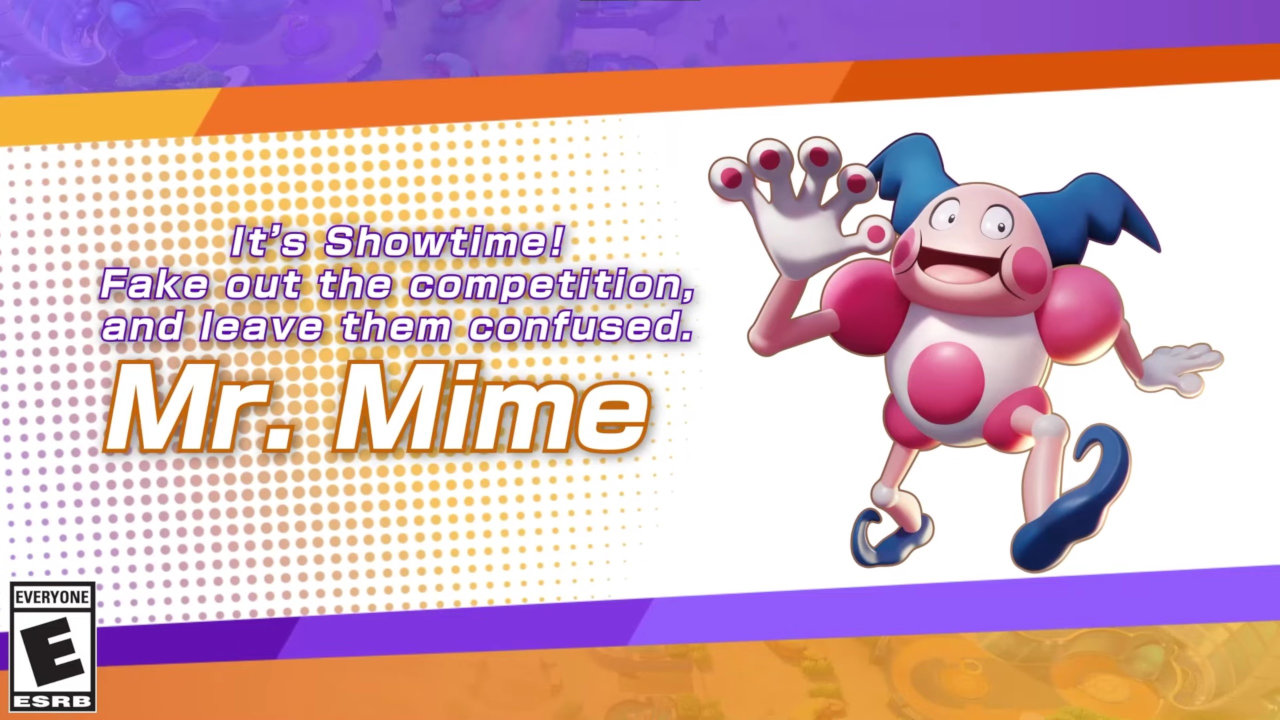 Without a doubt, Mr. Mime is currently the most complex Pokémon to use in Pokémon UNITE. Which is the reason why Mr. Mime can both be in the low and high tier spectrum, at the same time. Knowing all of its tricks and time them correctly when needed will result to an extremely helpful teammate, but if you lack the understanding as to how its moves work, will more often than not make Mr. Mime a liability in any match.

Best setup and build for Mr. Mime in Pokémon UNITE

To explain how Mr. Mime works efficiently in any game, we first need to take a look at its moveset. Out of the three we have picked to create the optimal build, only one is rather straightforward. Its bread-and-butter Light Screen that blocks a designated path of your choice. Used both offensively and defensively, it’s a move that can determine the outcome of a fight, whatever that may be. Placing the wall correctly can easily declare your team as a winner in group fights, but misplacing it can easily result to a team wipe. Very strong tool, but needs good understanding of the flow of a battle to use it efficiently.

Next, we have the combo of Guard Swap and Psychic. You initiate with Guard Swap, of course only when needed, and you continue with Psychic blasts which damage and stun an enemy, if it was hit multiple times from the same move. While it seems like a simple combination of attacks, it’s far from it as Guard Swap needs to be used with caution. It swaps various stats which can end up badly for the target ally Pokémon. You need to have very good knowledge of pretty much every Pokémon in the roster to ensure you won’t be using this move the wrong way, so try and practice a lot. Mr. Mime is a fantastic Supporter, but only when handled correctly. Otherwise, you may be screaming at your screen to the one who uses it wrong. Lastly, fighting alone is of course the worst choice as Mr. Mime, so always be around your fellow teammates or at least somewhere close, where you can easily reach them when needed.