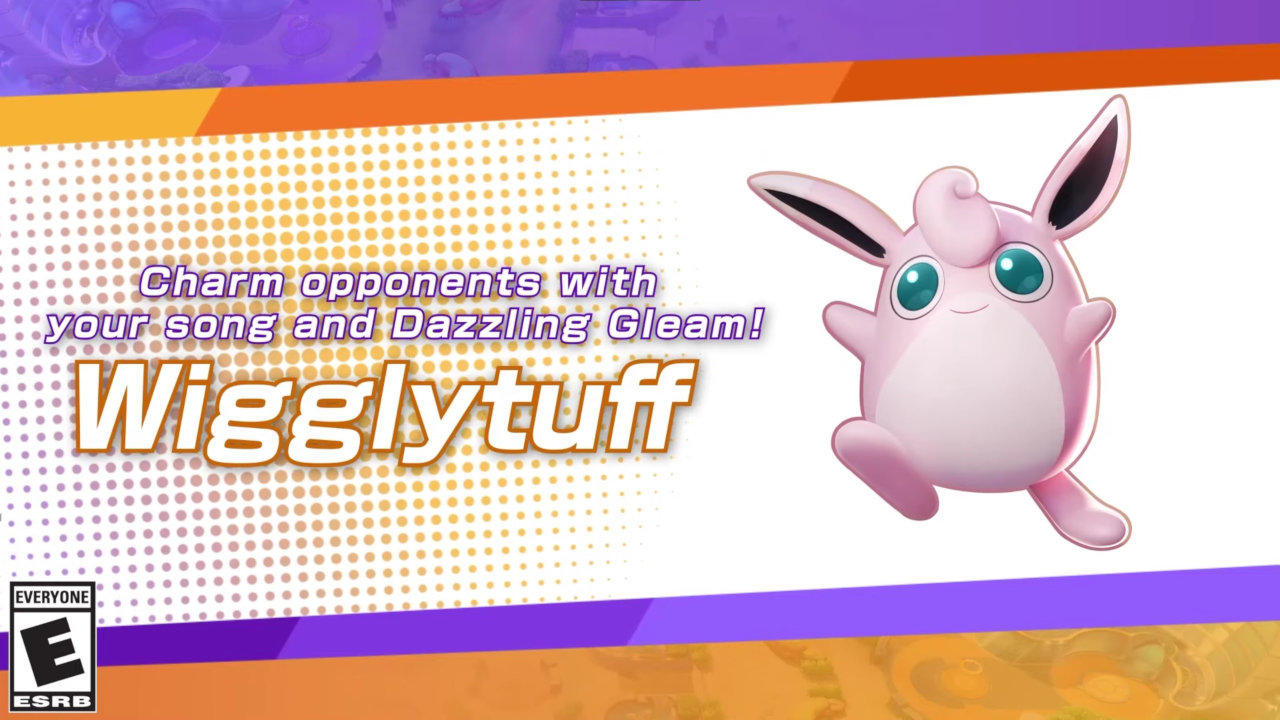 Wigglytuff in Pokémon UNITE rolls, sings and of course, slaps. If we learned one thing about Wigglytuff all these years at its presence in the Pokémon franchise, is that you don’t want to see its bad side, ever. This is mirrored in Pokémon UNITE rather well, as her toolkit can be equally aggressive and supportive at the same time, depending on the moves and items you choose.

Best setup and build for Wigglytuff in Pokémon UNITE

Wigglytuff is one of those Pokémon that have options when it comes to their playstyle, and based on the game’s beta, building an offensive setup is much more beneficial than a pure supportive one. It lacks the heals of Eldegoss and Mr. Mime’s tricks, so we are taking advantage of its attacking moves and the signature Sing ability.

With Pound and Double Slap as your core, being on the opponents face not only will be easy, but efficient too. Constant pressure is the suggested strategy here, and when the right time comes, use your Sing to pretty much hinder everyone in the area. With Wigglytuff built offensively, it can cause quite some damage to pretty much everyone bar Defenders, so Sing is here to seal the deal and score some take downs. It goes without saying though, that Wigglytuff is not a solo bruiser, so it’s best to always be around your teammates.